Rachel Parris writes a piece for us ahead of her new show Keynote at the Edinburgh Fringe Festival.

Rachel Parris is bringing her brand new hour Keynote to the Edinburgh Fringe this year so she wrote a piece for us on giving speeches to celebrate. 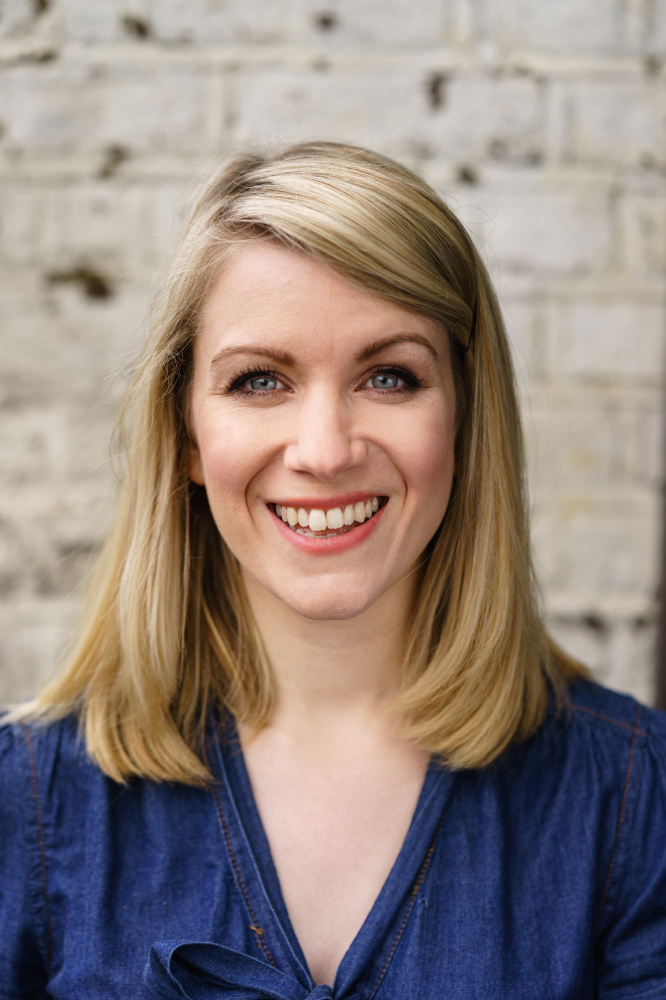 Use humour. If you can make your audience laugh they won’t notice that you started on the free bar 2 hours early and you’re reading your “well-prepared” speech off a used napkin you wrote on in the toilet.

Be rude. No-one wants to hear a crude joke at the expense of the Principal, or the Bridegroom, or the head of the company. Well, they do, but wait ‘til you’re offstage then WhatsApp it to everyone instead.

Punch up, not down.

If you’re mocking anyone, make sure it’s those at the top of the food chain, not the bottom. I.e.

Sing. Unless you’re Barack Obama, you cannot pull off an impromptu a capella rendition of a heart-warming song in the middle of a speech. If you are Barack Obama, I don’t think you need to be reading this article, Sir.

Prepare. Don’t freestyle it. Don’t wing it. Don’t think “but I did really well at that improv class last year” or “but people in the office love my laid-back charm” or “I’ll get by on my spontaneous quips”. You’re not Dorothy Parker, or Eminem, and you haven’t just been asked for your thoughts on the return of bell bottom jeans by a passerby on the high street of Wigan. You’ve been asked to prepare a speech. So prepare. Write the damn speech.

…wear bell-bottom jeans. Dress for the occasion. Doesn’t have to be smart, just what suits the event. If the event is a corporate business setting, wear a suit, if it’s a Wiccan hand-fasting, wear woodland chic, and if it’s a fashion panel on the surprise comeback of 90’s trends in denim, then wear bell bottom jeans

Use inspirational language. Don’t be afraid of being genuine, or even cheesy, or your speech might come out cynical or dry. Imagine if Braveheart had thought talking about freedom was “a bit much” and had just said “well, don’t forget to tighten your saddles, lads”, or if Martin Luther King had been embarrassed to talk about his dream and settled on “I predict a slight improvement in our constitutional rights over the next ten years”. People like to be moved, that’s why they’re here listening to you instead of sitting at home with the Shipping Forecast.

Go over people’s heads. Include as many people as you can in what you’re saying. That might mean simplifying your scientific or economic examples, or checking the bias on your political statements, or it might mean not making winky sideways references to what Jono did with that vuvuzela on his stag do. It excludes people and then they stop listening. Speak to the many, not to the few.

Have fun! It’s not often you get a platform to say what you think with everyone really truly listening to you (ok, sure, Greg is looking at Grindr under his table but he’s doing it discreetly). Grab your moment, inspire, educate, and enjoy yourself. And don’t worry, it’ll be over soon.

Rachel is performing her comedy show, Keynote, at the Edinburgh Fringe 3-28 August. Breaking many of her own rules, she will be singing and likely wearing jeans.