My favourite comedian by Rhys Nicholson

Rhys Nicholson writes a piece for Female First ahead of his new show at the Edinburgh Fringe Festival.

I hate comedy. I hate comedy with every fibre of my being. Well, when I say that I don’t mean doing it, or even watching it. I love both those things. I think I hate talking about it. 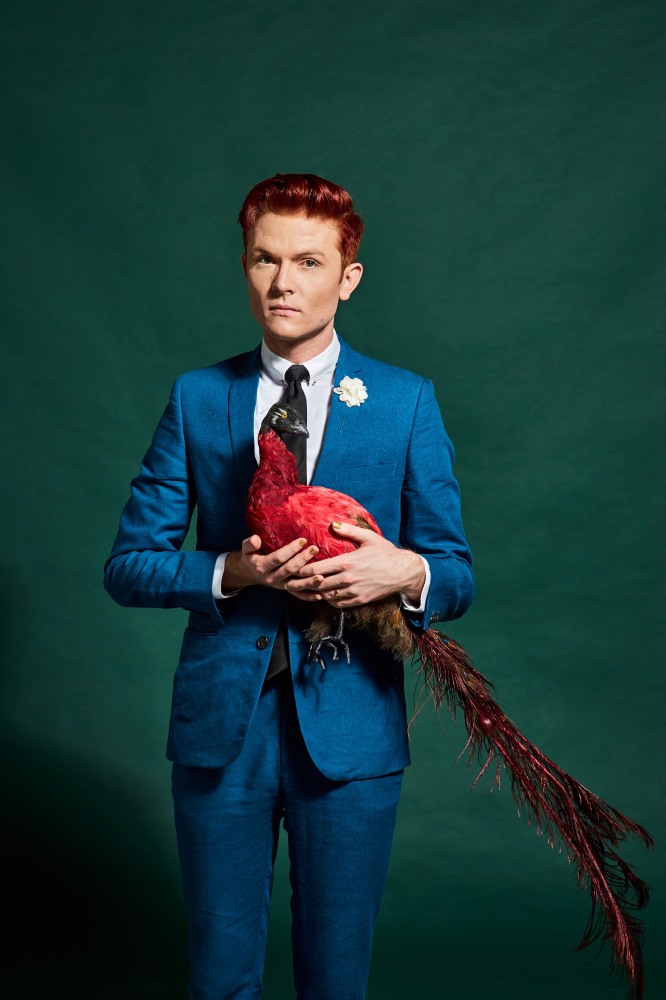 There’s something very telling about when a professional comedian is asked what we do, we will never, ever say comedian. We will say anything that guarantees no more questions. We’ll say something vague like “freelancer”, or maybe writer or as I told an Uber driver recently, “I’m the assistant manager of a men’s clothing retailer. I’ve just hired my cousin and I think she’s stealing. What to you think I should do?”. No more questions.

It could be we are a little embarrassed to admit it. Perhaps we feel like we have to prove to this stranger, and ourselves, that we have made the right decision. That not going to university was the right decision and no matter what your relatives say at Christmas lunch, this will work out. It could be that. To be honest though, I think we are just sick of being asked the same three questions every time.

“How much do you get paid?”

And of course “Who’s your favourite comedian?”

I grow up loving old school brassy show business ladies. That is to say, I am a homosexual man. When I was in my early teens I would watch clip after clip of Elaine Stritch screaming show tunes, Judy Garland having eight thousand come backs, Carrie Fisher roasting George Lucas on live TV or Bette Davis doing interviews near the end of her life having had two strokes and just burning bridges left right and centre. It could be said I have based my entire comedic sensibility on middle-aged women at the edge of a full-blown breakdown.

Then as I got older I started to watch stand up comedians. The first time I saw Maria Bamford on TV is knew I wanted to do comedy. She is near perfection. Watching Maria is like watching a motivational speaker. She makes me want to do better. Similar could be said for Anne Edmonds. I believe her to be the best comedian in Australia.

People like Paul F Tompkins and John Mulaney. You can’t get much better. Flawless jokes and a sense of style in everything they do. They taught me to remember that we work in show business and to put in some fucking effort.

I’m also obsessed with anybody who can improvise. There’s a thin line between improviser and hardcore Christian youth cult. Improvisers are like magicians, by which that I mean I have no idea how they are doing it and when it’s not going well it is pretty excruciating.

Finally it occurred to be recently I’m no longer in the new batch of comedians. Turns out time is linear and I’m ageing. This mean I now get to see acts that I remember being little baby comedians like Aaron Chen absolutely destroy onstage and that makes me so happy. Also threatened. To be honest mainly threatened.

I guess what I’m saying is stop asking comedians how much they get paid, who their favourite comedian is but most importantly, Aaron Chen must be stopped.

MORE: 10 things that make me laugh by Rhys Nicholson