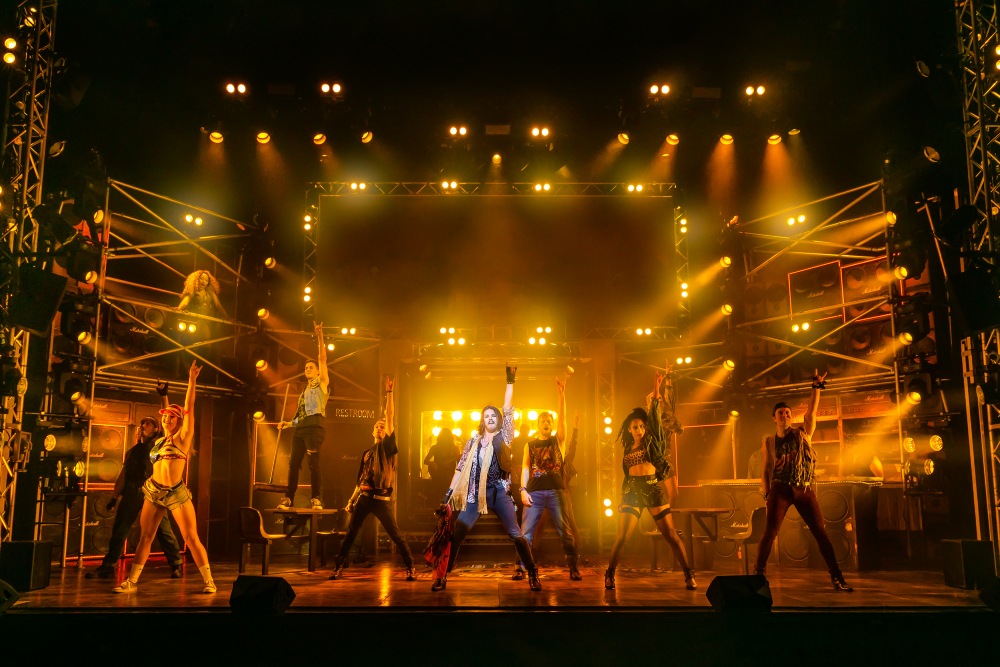 Forget everything you think you know about classic rock songs of the 1980s, because once you've seen the utterly outlandish and always-hilarious Rock of Ages up on stage, you’re going to look at the genre with completely fresh eyes.

This is a show that doesn’t take itself too seriously, instead going for humour, satire and wit, allowing narrator Lonny - played expertly by the brilliant Joe Gash - to break the fourth wall and interact with the audience throughout the entire night.

But of course, what the majority of people in attendance are there for, is the performance of countless hits, from Feel The Noize to We Built This City and I Wanna Rock, many of them complete with their own unique twists, slight lyrical changes and a huge dose of camp flair.

Luke Walsh is a standout with his mind-blowing rock scream and gritty vocal as Drew, aka Wolfgang Van Colt, whilst the more mature voices of Ross Dawes as Dennis Dupree and Jenny Fitzpatrick as Justice also get some of the biggest cheers of the night.

We must also give huge props to Ensemble member Scott Hayward, who stepped into the role of Franz and delivered one of the most memorable performances of the night when confronting his “fascist” father, striking against his regime with Hit Me With Your Best Shot. 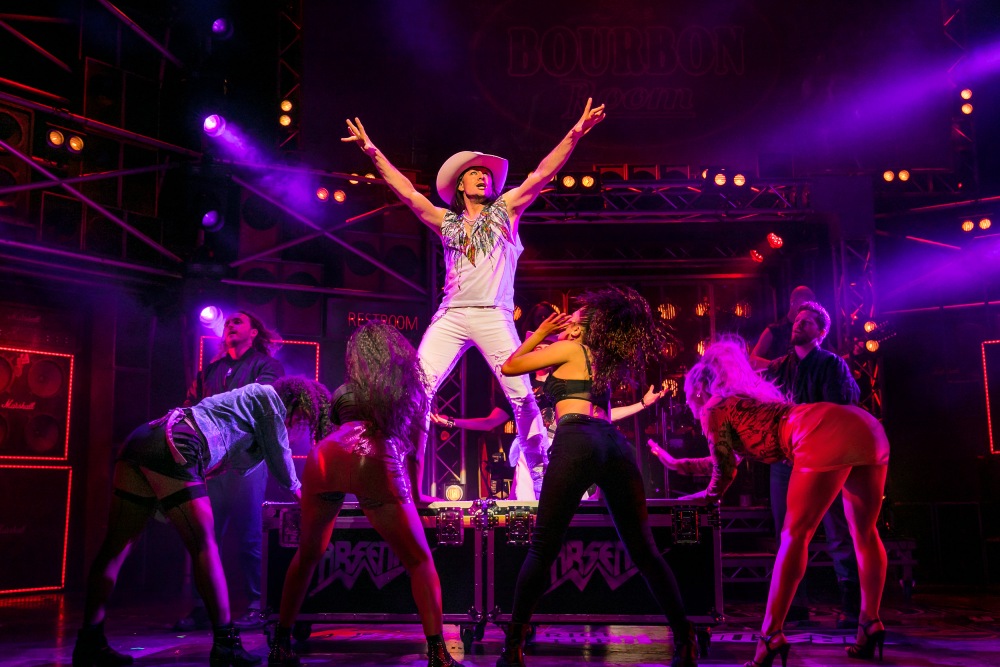 One of the big mainstream names attached to the show - former Strictly Come Dancing professional Kevin Clifton - is a natural up on stage. Having made his Broadway debut back in 2009, it’s clear that he adores the medium of theatre. His only problem in this show is that we’re supposed to dislike his character Stacee Jaxx, but Clifton is just so lovable that it’s a little hard!

Rhiannon Chesterman had the hairs on our arms standing up on multiple occasions throughout the night, thanks to her wicked vocal range as Sherrie. She is perhaps the most believable of all the characters in the show, making her relatable and someone who is easy to root for.

A shoutout here also for the band who help tie everything in Rock of Ages together. Liam Holmes serves as director, also working on keys, alongside Liam Stevenson and Alex Ward on guitars, Elliot Mason on bass guitar and, Vito Guerrieri on drums.

A heck of a lot of fun from a show which was capped off with an emotional thank you from Kevin Clifton, who touched on how much we have all missed theatre over the past year-and-a-half. If you can make it to a show, do so. You’ll come out beaming from ear to ear.

Rock of Ages runs at the Opera House in Manchester until Saturday, October 9th, 2021.

Tagged in Rock Of Ages

Rock of Ages by Greg Camp 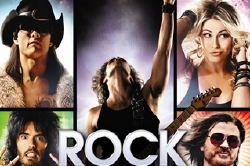 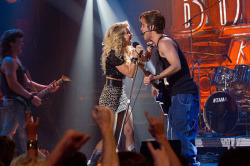