Rosalind Blessed talks to us about her new show The Delights of Dogs and The Problems of People.

I’m definitely a write what you know kind of girl. Well I know dogs, having grown up in a pack of seven and having three of my own now. I live exclusively with Canines as I have been single for five years. The reason for that is largely because I have experienced several abusive relationships throughout my life and now I’d just rather be alone. I like myself better single. I’m actually me when I’m single. I don’t recognise the woman I was when I was allowing myself to exist in these toxic situations. 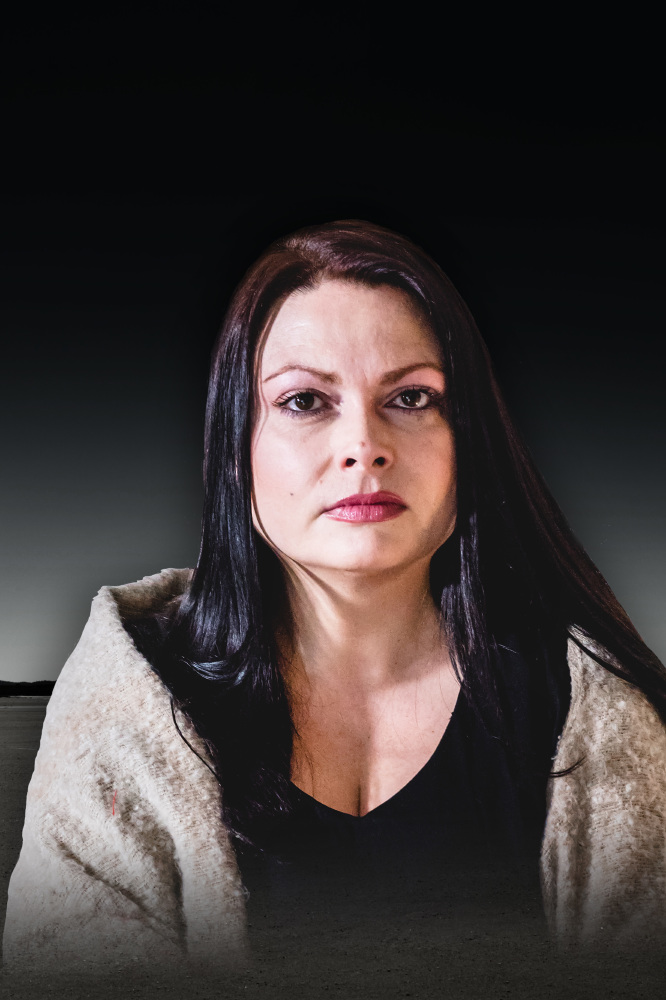 The Delights of Dogs – the extraordinary empathy and joyful love of a dog.

The Problems of People – the complex, destructive and frightening love of a human.

The show grew from an idea for a five minute short play about a heartbroken woman eulogising beside a small grave. Initially the assumption being that she is talking about her child but then it transpires it is her dog. It was to show the depth of feeling one can have for a dog and meant to be touching and humorous at the same time. I always use humour, however dark the subject matter, as I think it allows the audience in and also that’s just how I cope.(I’ve not said anything funny here yet have I?….er knock knock?) In the writing of it, the story expanded to be the story of a relationship dying alongside the pet.

I have found it extremely difficult to forgive myself for having endured abusive behaviour. More so than to forgive the partners in actual fact. It is a hugely widespread problem and I knew others must struggle with that too. The play helped me, and thankfully the audience, to recognise that we are not stupid and weak -  that it is a complex and confusing thing. It’s very difficult to recognise when things have turned rotten. Abusers don’t come with a badge ringing a bell. They were delightfully kind at the start, in my experience. I was thankful, in my second toxic relationship, when he turned violent. I understood that. They hit you...you leave. It’s the head stuff that is difficult to judge. The piece plays around with perception and time and shows how easy it is to get into a really dangerous situation.

I didn’t want to portray villain and victim. I have great sympathy for the “abuser” in the play. They are a deeply wounded and tragic personality. I hope the “abused” is anything but a victim as we would perceive that. It is an intimate piece with the audience becoming at times friend and at times uncomfortable voyeur. This, alongside the pretty naked honesty of the writing seems to be unlocking things for the audience. In a previous incarnation, during it’s run at The Courtyard Theatre, after every performance people (men and women) would seek me out to tell me their experiences. If this play can rid us of some of the residual shame of these horrid relationships then I will be a happy woman. I want people to know they are not alone ….and get a dog! A rescue one! Go on!

The Delights of Dogs will be at Space Triplex Studios, Edinburgh from 4-26 August 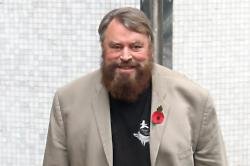