Sisters Discuss The Inspiration For Their New Show 'White Noise'

Sisters talk to us about their new show 'White Noise'.

It all started at our 40 minute show at last year’s Fringe. We were fairly new to the game, playing what we think must have been an abandoned office (bits of fibreglass strewn across the stage, skeletons in suits and ties still clogging up the corridors etc.) on Cowgate, laying the foundations for our classic sketches you’ll all come to appreciate when you come to see our show. 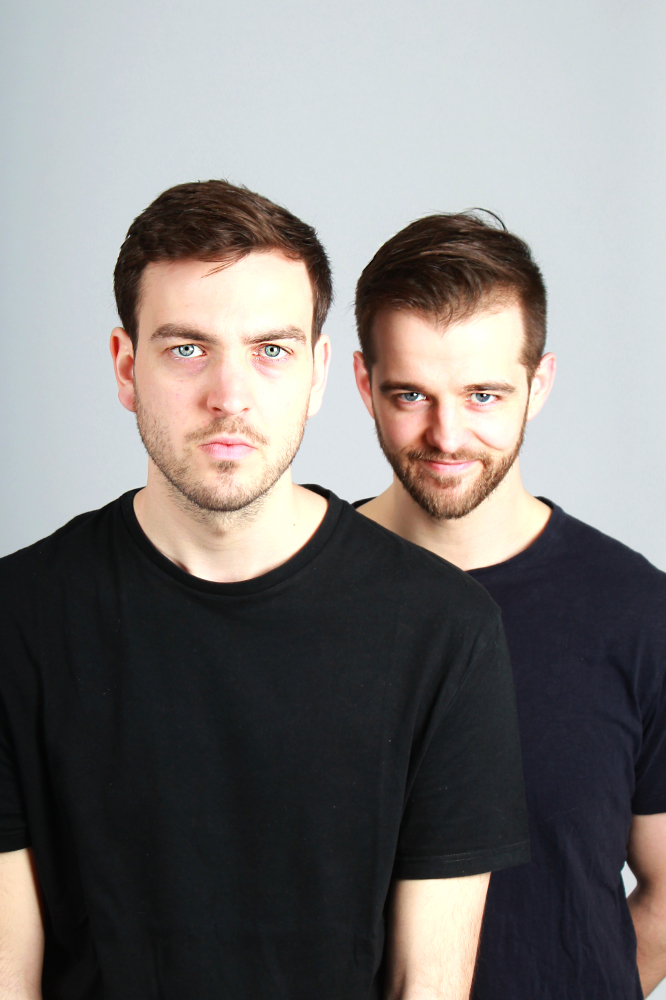 Anyway at the end of each show, we’d hold a bucket at the door and look at people threateningly until they parted with a pound or two. One evening we were inspecting our winnings and discovered a girl called Hannah had thrown her phone number in there. *Offers high-five. *Waits for reciprocation *Keeps waiting. Thank you. Fast forward to Christmas time, our heroes Mark and Christy are in Christy’s (Dad’s) flat, thinking of ways to promote their Christmas Comedy Nicetime Show (Don’t worry - it was a classic). We decided that it would be funny to FaceTime Hannah and film ourselves plugging the show to her. She never picked up but, still drunk on the idea (and the half pint we shared at lunch), we started typing random numbers into FaceTime and trying to coax whoever answered into a little conversation. Most didn’t answer at all. Those who did were (understandably) pretty standoffish. But, eventually, we started stumbling upon people who were a bit more trusting (Tip for anyone who wants to try this: Americans are FAR more accommodating/ trusting than us Brits) and who let us say our piece on the show without threatening to report us.

The more we did this, the more we started liking the idea. I think what we found funny was the idea of comedians who misinterpret the importance of finding an online audience so instead of putting sketches on YouTube or tweeting jokes, they FaceTime strangers directly, plugging their act like it’s a totally normal thing to do. So our show at Edinburgh is punctuated with these FaceTime chats with complete strangers, as we desperately try to find an audience.

As the show goes on, we get more and more frustrated that we still haven’t got famous and start to question the importance of making it big online versus putting on a good show for the (fingers crossed) live crowd in front of us. Of course, this is not to say it’s a show consisting entirely of Facetime. We’ve got sketches in heavily edited abundance. We’re told they’re pretty dark, not that we ever set out to write dark sketches or deliberately try to shock people - often we’ll write something that makes us laugh and only really realise afterwards how dark it is. I think mainly we’re always looking for the story in everything; we like wicked twists and crazy endings and all that nice human emotional shit.

Sisters: White Noise is at the Pleasance Courtyard, 7:15pm, 2nd-27th August as part of the Edinburgh Fringe