Sofie Hagen talks to us about her new show Dead Baby Frog.

I never thought I would speak about my grandfather, and the things he did, on stage. 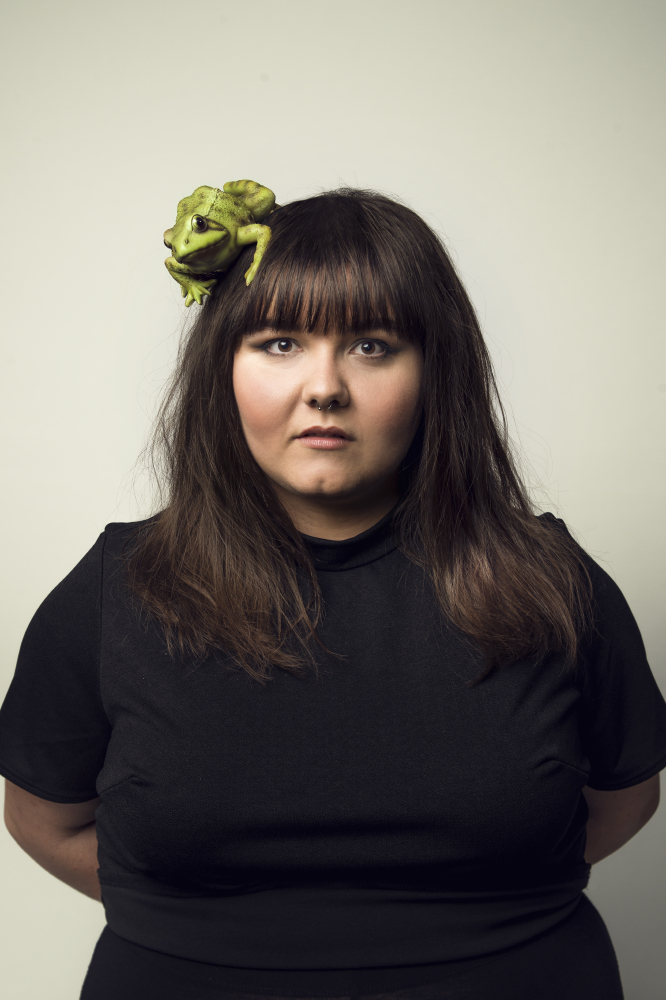 “Sure, maybe when I’m forty years old,” I’d think. When it is all in the past, when I do not see his eyes in every elderly man’s face, when there are not smells, tastes and fabrics that remind me of him. When my grandmother has passed away and there is no risk of her finding out the harrowing repercussions of a decision she made before I was even born. And most importantly: When he is dead. Because maybe then I will be able to fully let go and process it.

I am writing this because it did not turn out that way. It is 2017 - my grandmother and my grandfather are still alive. They are currently sitting in their house in the South of Denmark, probably enjoying a morning coffee, discussing which of their mates have died recently. They have no idea that I talk about them on stage every night, that I have spent the last year wrecking my brain trying to figure out why she did what she did and why he did what he did, and they have no idea that I am laying their lives out there for journalists to phrase and my life out there for reviewers to give a star-rating.

I have had to add a trigger warning to the show. My life story is triggering. Maybe that is how I justify telling audiences details about the lives of my grandparents. Maybe I just do not care any more. Maybe this is the one thing he taught me to perfection: How to be devoid of empathy. A mixture of that and my grandmother’s sense of humour, which has been so important for her self-understanding and survival, makes an Edinburgh show.

Last November I went to confront him. I am not sure if you are meant to confront your tormentor in such a way. But I believe in vengeance. Not that it is useful, healthy or constructive, but I believe that it feels good in the moment and if I did not love momentary pleasure, I would not have become a comedian.

I did not go to confront him to write an Edinburgh show. As I said, I never thought I would speak about him on stage. Then November happened and after that, all I could think and speak about was him. Talking about anything else would feel odd - and I knew that once I had spoken about him on stage, I could close his casket.

In a way, I will be doing him a favour. He needed to feel important and that need nearly destroyed a person. And now he is important - his name is already being written in newspapers, as part of reviews, as part of articles about me and this show. It is hilariously ironic - had he not needed complete control, he would never have lost control of how his life story was to be told. And I feel no empathy towards him, for I am my grandfather’s granddaughter.