Stephen Bailey talks to us about his new show 'Can't Think Straight'.

Not to go all Carrie Bradshaw on you (am I dating myself?) but the inspiration of my new show comes from love. Or rather, a crush. A war we’ve all faced. You know when you meet someone, look into their eyes and decide you are destined? They then put three kisses at the end of a text and you start looking at wedding venues – just me? It hit me hard this year and it became thefocus for my most honest show to date. The journey of this crush turned out to be a very important chapter in my thirty years – and one I need to close to be able to move forward. 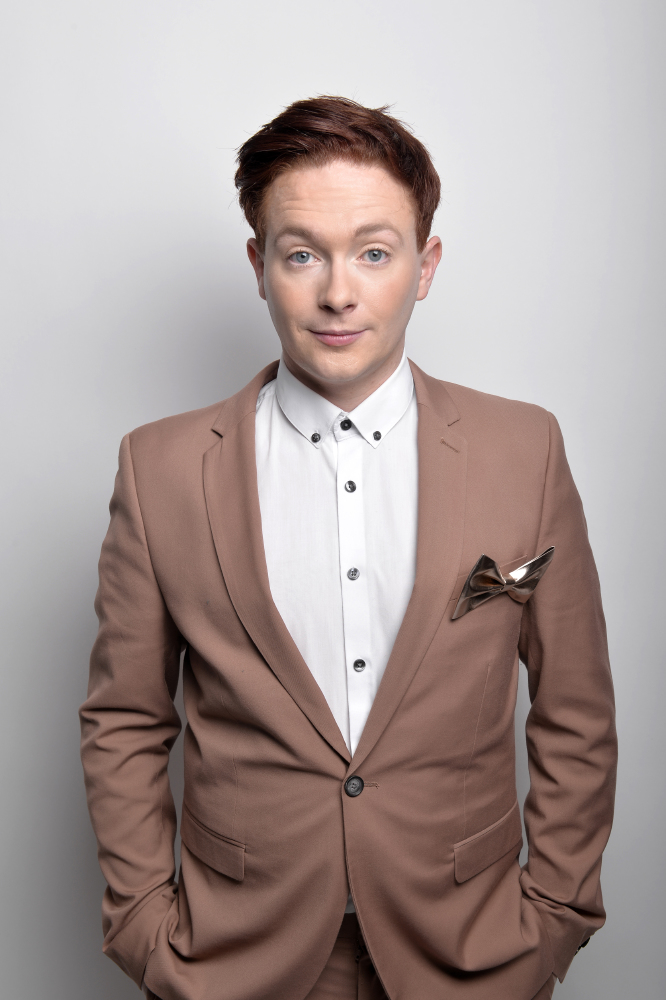 Crushes are something we all go through. We either find the balls to pursue them. Or we don’t and we relegate ourselves to the friend zone. They also feel impossible in generation Tinder. I don’t know about you, but when I meet a guy that I like, who I have the chemistry with. The chemistry we read about in those things old people call books. I panic. I find every excuse to not say “hey I like you, shall we see if there’s something there” and I decide that with all the people on the internet looking for love, he can do much better than me – he literally has another 10,000 people he can choose from instead of little orphan Annie over here. Then, I meet a guy that I don’t like, but he likes me and I sleep with him. That’s when it hit me. I don’t feel good enough. I’m not sure it’s something that has been put upon me but rather that I have put upon myself. I don’t know where it came from or how long it’s been there. Is this how Cheryl felt with her old teeth?

I decided I liked this guy after an event we were both at, we both inadvertently ditched our pals and somehow had spent the whole night talking and dancing together. The event was gay-heavy and I felt awkward. The London gays are all very attractive and this was the countdown of Attitude’s Top 100 Bachelors of 2017 and I was one of them. Number 98. Moving on. I felt very insecure at the party as you know what the gays can be like – they want Thor. A guy with a six pack, tan and a huge hammer. I’m not into that shallow stuff, I want to know how much someone earns.

Anyway, I digress, when I was with him in our own space on the dancefloor, I felt good and there was a connection. We followed it up with lunch a couple of days later and I realised that we get on – on a human level. I’d not had that since I was 16. So it had been a couple of months. LOL.

Then, he disappeared. Very little text or communication and it felt like I had been dumped – even though it was technically – nothing. It made me sad. It made me feel unattractive, unworthy that I’d connected on such a level with this guy who is so handsome and that he would never want to be with me. I mean for goodness sake, I eat far too many biscuits and don’t do enough press-ups.. He never said this. I did.

Doing my new show, the original inspiration was a crush on a really handsome, kind man and how hilarious instastalking can be - but the outcome has been me going on a bit of a self-discovery and finally being kind to myself by accepting myself for the first time in 30years.

I am good enough. My “attractive” qualities (if you will) might not be Thor-like, I’ll never have a six-pack because I like custard cremes for breakfast, I might not be masc4masc (when I order a takeaway, they always think I’m a woman on the phone) and even as my head hair turns grey, I’ll always have the soul and insecurities as someone who grew up ginger. But by being me, I am a mother-fucking queen! And so are you!

And I said “thanks Dad! That’s totes inappropes” 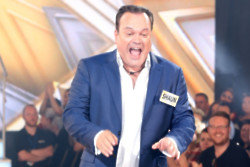 Celebs on the Farm moving to MTV for new series