Our favourite comedians by the Struggling Artists

The Struggling Artists write a piece for Female First ahead of their new show at the Edinburgh Fringe Festival. 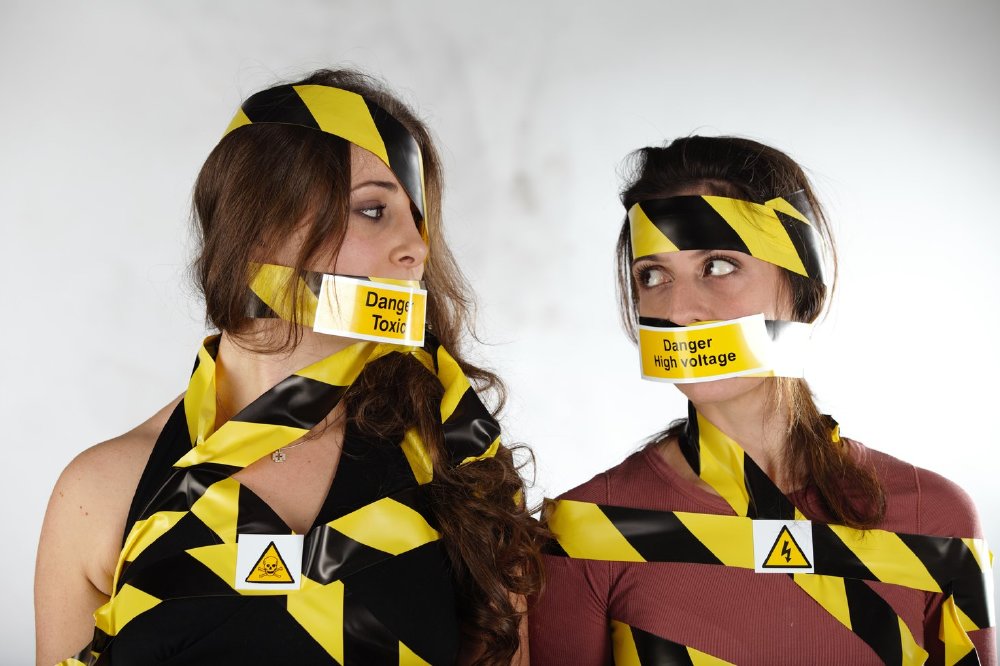 Comedy talent is really underestimated. Dramatic roles seem to always get the forefront when it comes to having “good acting skills”, however, being funny is probably the most challenging skill to master as an actor/actress. I appreciate movies that have a fantastic script. I hate movies that make comedy stupid and dumb. If a character is meant to be stupid and the actor/actress acts it with such seriousness and truly believes what he/she is saying, then I find that hilarious. Comedic actresses I truly admire are: Emma Thompson - her impeccable timing gets me every time and the way she delivers her lines is truly awe-inspiring. Sandra Bullock - her physicality in “Ms. Congeniality” and “The Heat” is superb and I highly respect actors/actresses that have complete physical control and use their bodies as a tool for acting. Another actress that ranks high on my list is Melissa McCarthy, she also delivers her lines beautifully and her grimaces crack me up. I also have to acknowledge Carry Grant and especially Jackie Chan. As much as I admire the actresses I mentioned above, Jackie Chan has also been a huge inspiration to me since I’ve been a little girl. His physicality and how he uses it for comedy, especially in the film “Shanghai Knights”, is just everything to me. I believe women don’t get enough roles like that and that is something I would like to change with our production company.

I have to agree with Tammy: as Vivien Leigh once said, “It's much easier to make people cry than to laugh”. My humour is very dark, and not always politically correct (I’m super fun at parties, I know), but that’s not to say I like jokes that cause a stir for the sake of it. My favourite comedians are sharp and uninhibited, and tell jokes that verbalise what everybody thinks but is either too afraid to say or can’t articulate. To me, Joan Rivers was a pro at that: she could get you to bend over wheezing and then immediately go “should I really be laughing at that, though?”, but as crude as she may have come across, she was usually right.  Unfortunately, we’re creeping (sorry, skidding) into an era of “snowflakes”, where every little thing is basis for provocation or offense of some sort. Some people get insulted too easily because they’re always looking for confrontation or validation, and they’re quick to confuse banter with opinion (but perhaps in their defence, some emerging comedians are also quick to confuse hounding with humour).  With that said, just as comedy doesn’t always have to be diplomatic it also doesn’t always have to be didactic: Ellen DeGeneres and Tiffany Haddish also rank high on my list. They both had tough upbringings but moulded that into their sets by bringing humour and light-heartedness to otherwise painful topics. I also feel compelled give a nod to the guys: Gabrial Iglesias, Daniel Sloss and Russell Peters are fantastic.