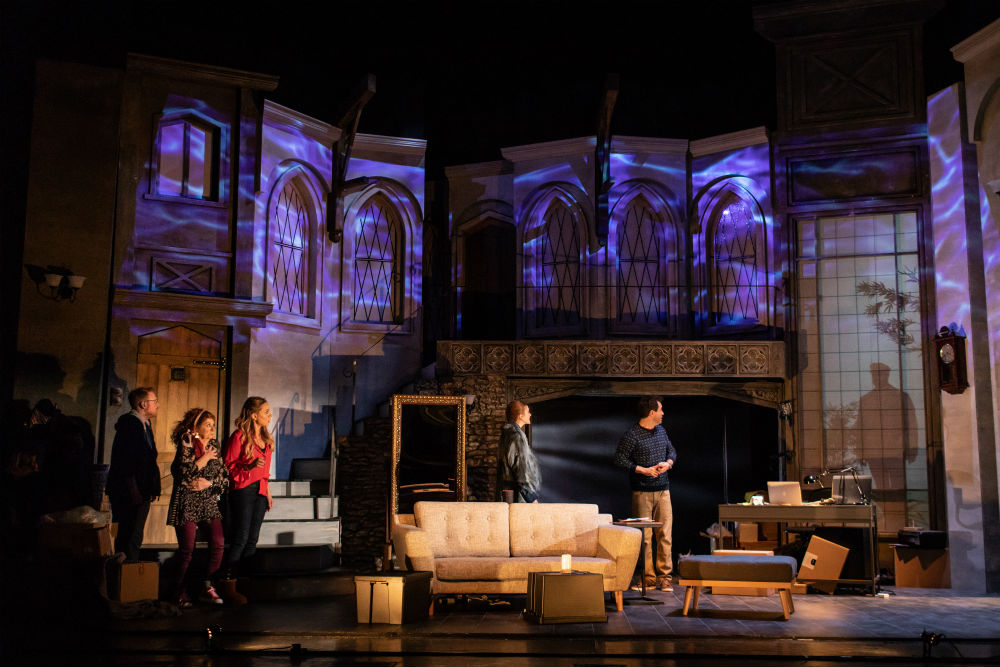 Peter James is an incredibly accomplished crime and horror writer, with 14 books in his Detective Superintendent Roy Grace series, as well as his novel The House on Cold Hill and its upcoming follow-up, The Secret of Cold Hill. The former has now been adapted for the stage, and we got the chance to check it out last night (May 14) at Manchester's Opera House.

Inspired by an "isolated historic Georgian manor house in Sussex" that James acquired with his former wife, and which he claims "turned out to be seriously haunted", The House on Cold Hill is adapted for the stage by Shaun McKenna, and kicks off with a tragedy on the day the new owner of a country house a few miles north of Brighton is set to move in with his family. We then move to the present day and meet an entirely new set of Cold Hill inhabitants, who have snapped up the opportunity to live in such a gorgeous building.

The set really is a sight to behold. Audiences are immediately transported inside the home, which needs a lot of work - especially down in the cellar - but has new owner Ollie (Joe McFadden) very excited. His wife Caro (Rita Simons) is a little more cautious about the move, and daughter Jade (Persephone Swales-Dawson) hates moving to "the end of the world", but as a family unit they're extremely close and stick together.

Bringing in "nerd" Chris (Charlie Clements) to help with the technical jobs around the house, as well as Phil (Leon Stewart) who deals with the odd jobs, the family are making big and positive steps, despite the financial cost, to make this their "forever home". 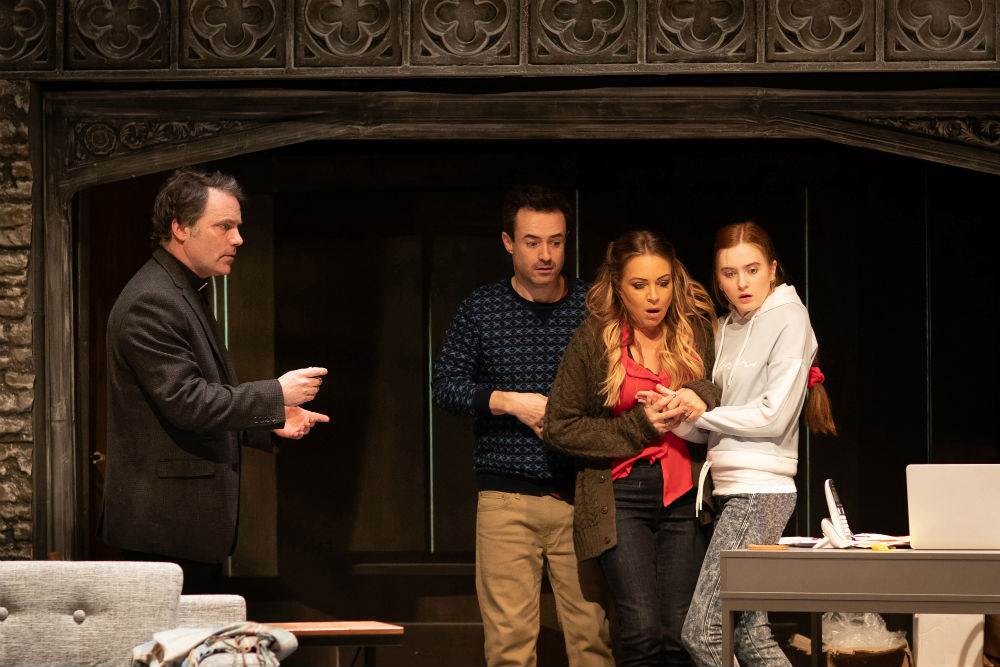 When things start to appear off however, the brilliant Annie (Tricia Deighton) is brought in to have a chat with the spirits...

Cheesy one-liners and over-acting is a staple of the horror genre, and it's fair to say that both are ever-present here from the entire cast. They don't take you out of the story entirely, but they are a little jarring in the theatre setting. Still, it's admirable to see those behind-the-scenes doing their all to bring a haunted house thriller to the stage. It must be an incredibly difficult thing to do when audiences are used to watching the latest scary movies on the big screen.

Attempts to bring the haunting into the modern day are a little hit and miss. It's a nice touch to have an Alexa taken over by a resentful spirit, but it ellicited more laughs from the audience than scares. You have to admire the seamless responses that the cast get from the device, however. Whilst the other attempted jump scares come from all the places you might expect, it's still interesting to see how they're brought together.

Lighting and music, as well as video projection, is used throughout to pleasing effect. The team effort that must go into making this such a visual treat has to be applauded.

If you're a horror junkie, this is definitely worth a punt. The all-star cast make up for what can sometimes be plodding writing, and the technical aspects are more than enough to maintain interest from start to finish. Give it a try - and let us know what you think! 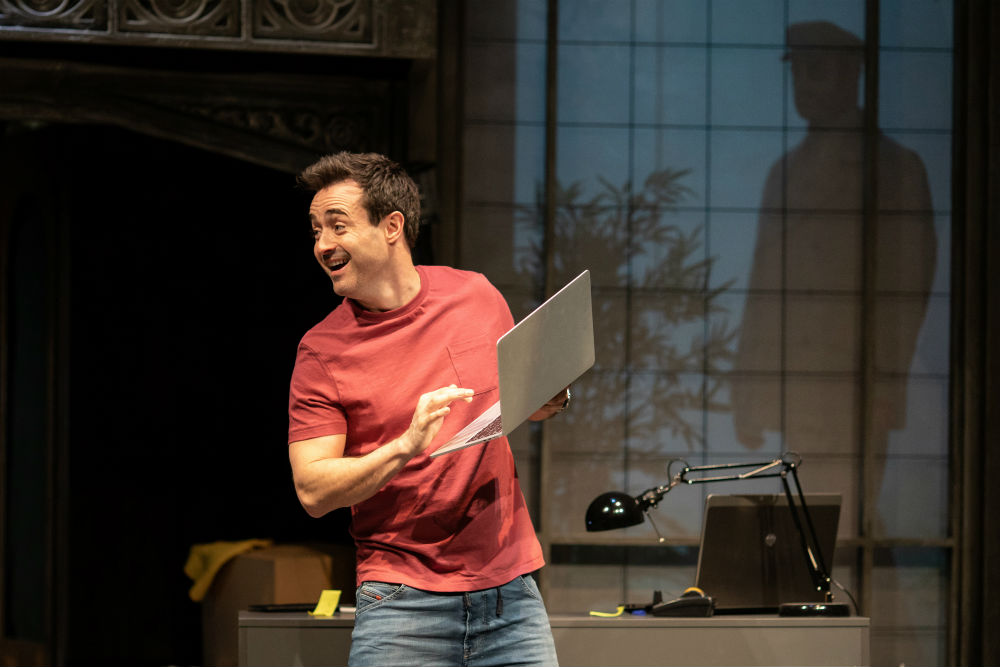 The House on Cold Hill runs at the Opera House in Manchester until Saturday, May 18.