The inspiration behind Timmy by Roxy Dunn

Roxy Dunn writes a piece for us ahead of her new show Timmy at the Edinburgh Fringe Festival.

My dad came to see the first play I ever wrote – a ten-minute short performed under the leaking underground railway arches of Waterloo Station (previously known as The Old Vic Tunnels). In the bar after the show, he referred to my characters as ‘thinly disguised versions of everyone I knew.’ He was right. I don’t claim to be good at conjuring up stuff from nothing. I wish I had that skill, but I’m yet to discover it if I do. If I have any skill at all, it lies in moulding and shaping real life people and events, into onstage drama, for comedic and cathartic purposes. TIMMY is no different. Far from it. 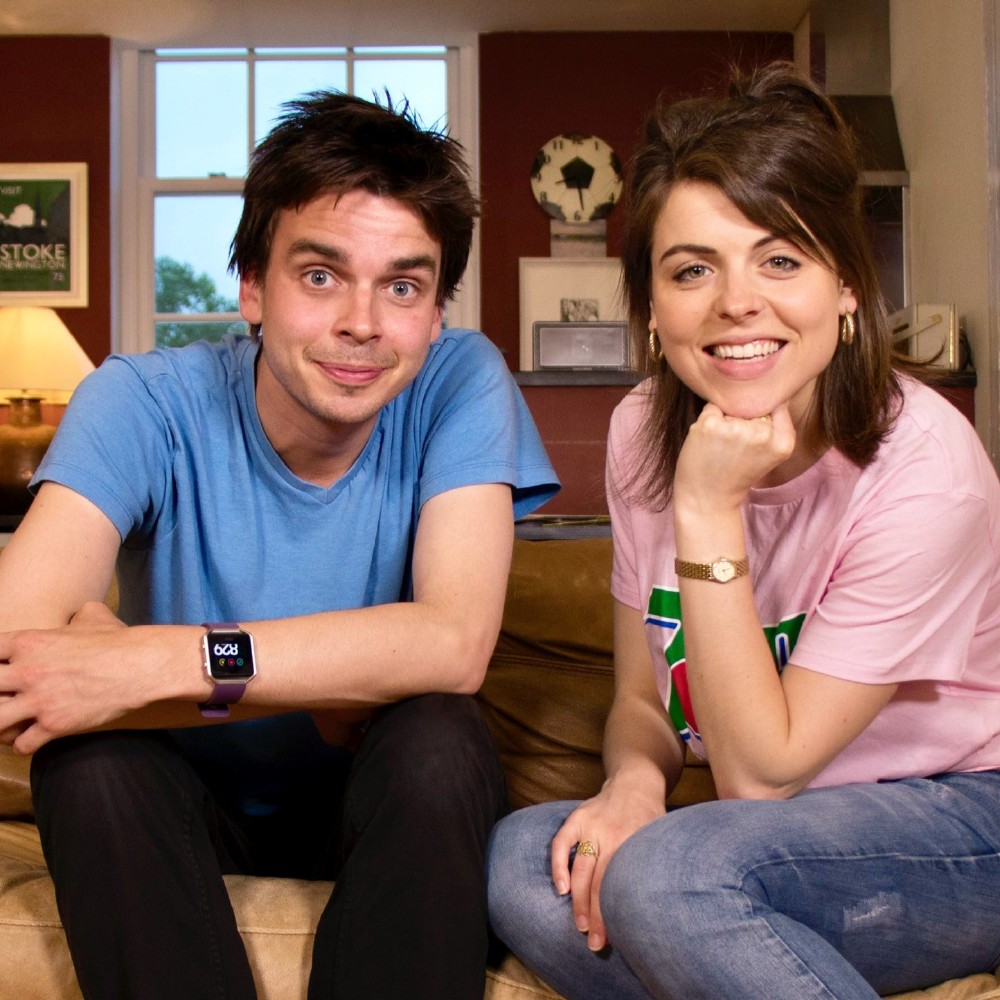 I’d been going out with the real-life Timmy for about six months when I wrote the first draft. (That was five years ago, now). We’d broken up in the afternoon and I began writing it in a flurry that night – desperately trying to make sense of what had happened and why. Shortly after I finished writing it, we got back together, and in the three years that followed we proceeded to break up and get back together another three more times. (Of course, there were new drafts at every stage along the way…) We’ve now been happily – and yes I do mean happily – friends for the last couple of years.

I was moving house about six months ago when I re-discovered the very first draft I ever wrote of the play. On reading it again, I realised it was the nearest I’d come (out of all the iterations) to expressing what I really wanted to say. The drafts that had followed it over the years had somehow lost something that was stark in the original version. So, I sat down to it again, this time using the original draft as a springboard, and I reworked it into the version we’re now taking to the Edinburgh Fringe this summer.

It’s been a long wait to produce the final script we’re using going into production (and likely it’ll change again in rehearsal!) However, the benefit of this wait is the perspective and distance that time has given me. When writing the first draft, it was too full of feeling and the accuracy of the event. The years that have passed have enabled me to step back and to craft real-life into a funnier, fictional, more nuanced version of itself.

The line between fact and fiction is blurred for many writers. In particular, the wave of writer-performers like myself who create and act in their own work. I suppose the question I’m always asking with every new project I embark on, is, do I have the right to write it? In the case of TIMMY, I have permission from the ‘character’ in question. I can only hope to portray him in a light that’s as witty, unique, and likeable as the real man himself.

TIMMY previews at the King’s Head Theatre in London 11th and 12th July and then plays at the Edinburgh Fringe Festival 1st - 27th August at Assembly George Square Studio 4.