My favourite comedian by Tony Law

Tony Law writes a piece for Female First ahead of his new show Identities at the Edinburgh Fringe Festival.

I ain’t been university and I sure as f**k do not know how to write. I’m a clown assed joker man. I’m a trickster and a jester a master japester. I’m funny as f**k and also utterly impenetrable and self-indulgent. I like absurdity and surrealism and stand-up comedy done at the edges. I love comedians who come along and push the art form and open up their souls and fly low over the trees and straight up till they stall. 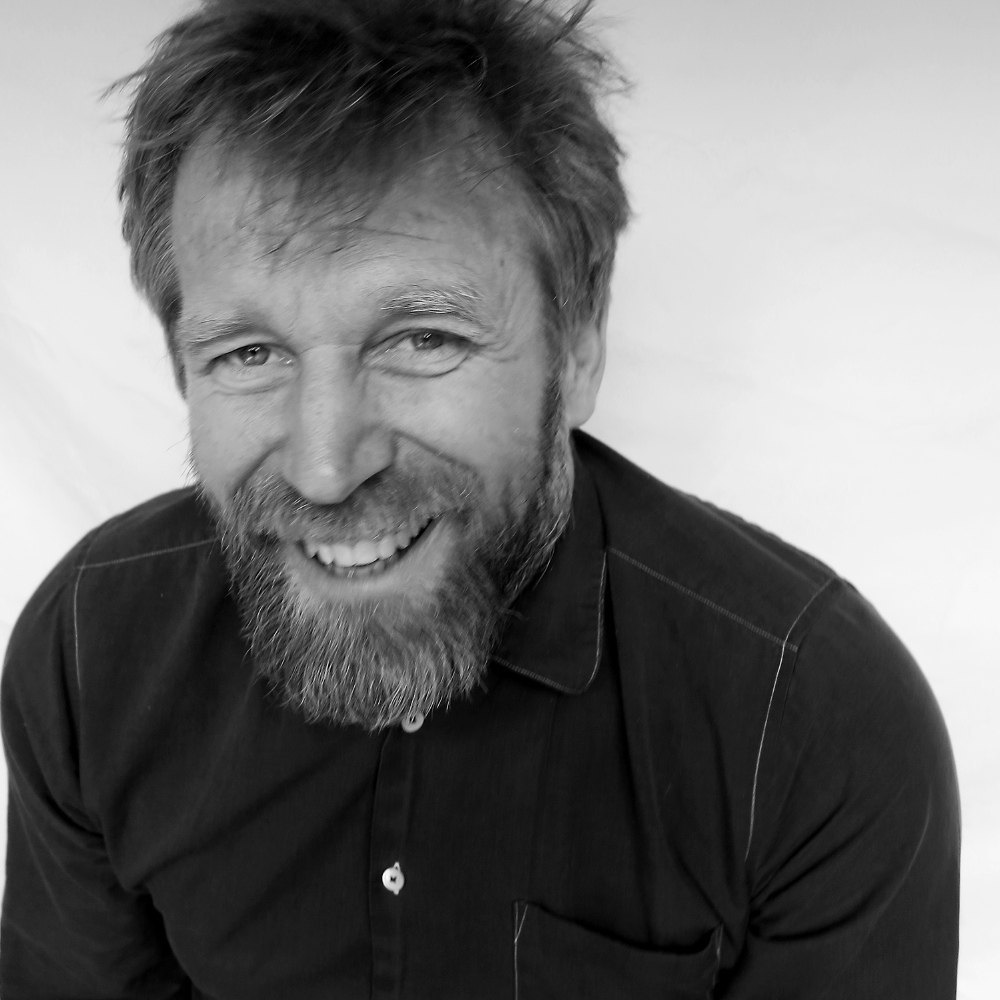 I like World War Two airplanes. Steve Martin in the 70’s. Monty python. People need to f**k off if they think John Cleese is a bigot. Jumping on the Twitter band wagon reducing people to one tweet, these people are moral vacuums, ethical dead ends and swarming locusts. Funny bones. I admire people who are just naturally funny and then do comedy and try for laughs in any way they can imagine. Genius’. If someone can get laughs from having back to front rams legs like Noel Fielding or being the Riddler like Sean Lock then that, that, that is funny and far harder than doing some observation about Beyoncé or relationships. That stuff is fine but not for the connoisseur or the funny folks.

You meant to start another paragraph here? I told you I don’t know what I’m doing so stop hurting me with your judgement.

In stand up comedy over the last 25 years on the British circuit Phil Nichol is the act no one ever wanted to follow. He is a hurricane if wheeling ideas and shouts and movements and voices and just pure clown funny. Funny way funny as f**k. There isn’t a single stand up on the circuit who could follow him once he is done with the crowd. He can also do the one hour meaningful and moving Edinburgh festival art shows too. Winning the Edinburgh award once and nominated 3 times along with dozens of other awards you could name. He’s a legend and still alive. That ok? He’s my favourite comedian. Anyone who knows comedy knows it’s not the best at it that get huge and famous always. Michael Macintyre with an edge and insanity and humanity is Phil. I’m writing this like an obituary. Go see him in one of his many guises. I’m doing a show with him at this years fringe just so I can be near his comedy every day. Serious. “I love him but we don’t know what to do with him” is the tv response I started getting which made me proud in spite of the heartache that comes with that because it’s what they’ve said about Phil for a quarter century. Maybe we will both make it big one day. Ha ha ha. He’s also like an actor too and a musician and a dancer theatre fella too. He’s proper “the arts” that one.

I’m a lower rent surrealist absurdist next to him but I’ll tell you he inspired a shedload of us.

Phil Nichol. That’s my favourite comedian. Hope he doesn’t read this though.