My favourite comedian by Laura Daniel of Two Hearts

Rachel Bloom is a comedian I’ve followed over the last few years that has become one of my favourites. Particularly for her work creating the TV Series Crazy Ex- Girlfriend. 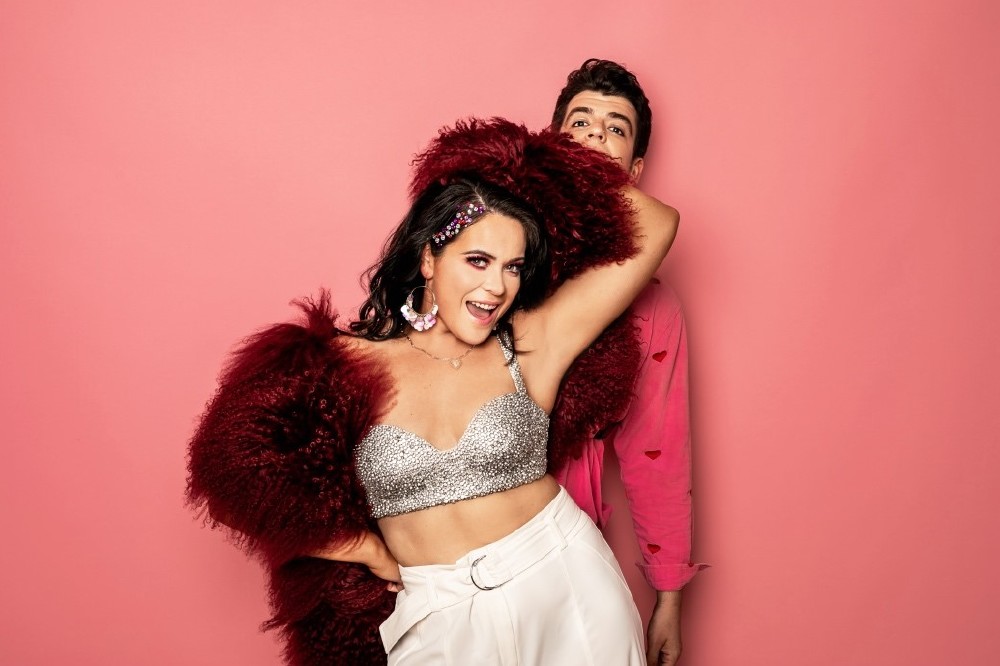 I like her musical comedy because it’s similar to what I do in my comedy duo Two Hearts – and Ideally Crazy Ex Girlfriend seems like the dream show to make. Her observations are so on point - when we made songs for our own TV show back home (Funny Girls), sometimes we’d come up with an idea we loved and go “hold up, double check bloody Bloom hasn’t come up with that already.” Not because we’re terrible thieves, but because everything she was putting out was so up our alley.

Two Hearts exists as both a love-letter to, and biting commentary of the over-the-top production values and personas of millennial pop-acts. Bloom’s comedy style is part of paving the way for this type of larger-then-life comedy that we love. Her songs like ‘Fuck Me, Ray Bradbury’ and ‘The Sexy Getting Ready Song’ are unapologetically thirsty, celebrate the female experience, while also highlighting the difference between society’s expectations of women and men. And she’s not afraid to be crass or make the off-the-wall joke where others might just go straight down the middle.

I think in Crazy Ex-girlfriend, Rachel Bloom delivers a persona we can all relate to. And the best comedy is relatable.

Other favourite comedians, include Ali Wong - her stand up is full on and unashamedly dirty and I love it. I like watching comedians just go for it. She’s also recently dabbled in my favourite movie genre of all time – deeply unrealistic Rom Coms! Always Be My Maybe is probably my favourite movie of the year. And I’m not 100% sure what was going on in my life at the time, but I believe I was in an emotionally fragile state and I did cry multiple times throughout this movie.

Then there was a dinner scene with Keanu Reeves that I laughed at so much I cried again! I love comedy that can make you cry – that’s what I want to do… the most upsetting stuff that makes you want to leave the show and reconnect with your loved ones…. I’ve gone on a tangent now… but I really liked her movie.