I share my thoughts on War Horse at the Liverpool Empire Theatre.

Following its eight-year run in London’s West End, I was delighted to hear that War Horse was finally coming to the North West as part of its 10th anniversary tour. 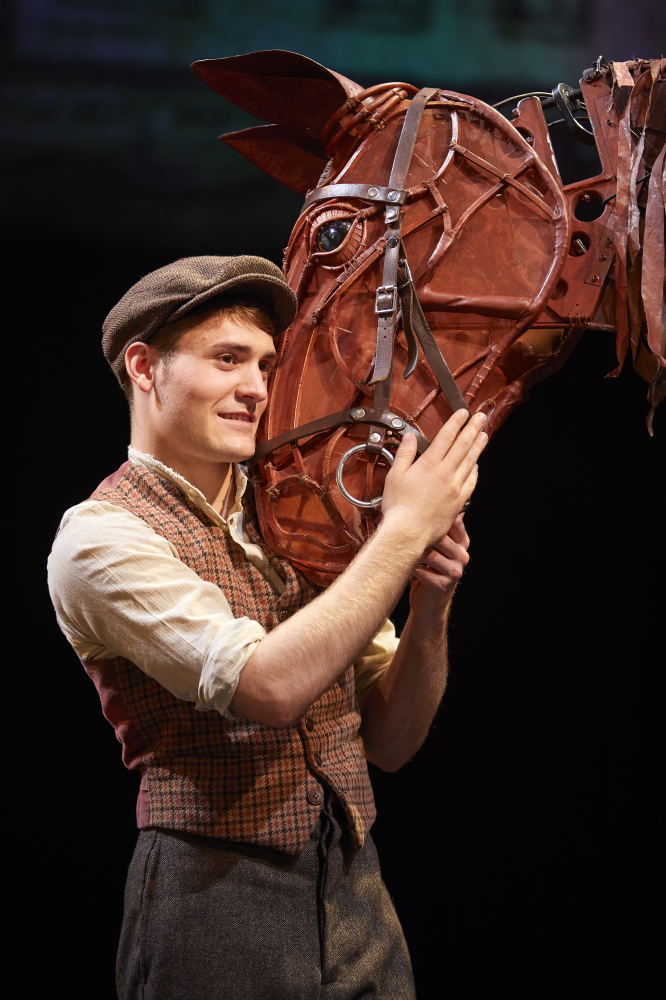 Thomas Dennis and Joey in War Horse by Brinkhoff and Mogenburg

War Horse tells the tale of Albert and his beloved horse, Joey during the outbreak of World War One. Just as Joey is getting to grips with ploughing the nearby field to save the family from bankruptcy, he is sold to the Cavalry and sent to France. Joey is soon caught in the thick of war and he finds himself on both sides before he gets caught in no man’s land. Albert cannot bear to be without Joey and so sets off on a dangerous quest to get his friend back.

The stage is very minimalistic- a mere slash across a blank canvas is used as a device to inform the audience of place and time but the beauty is all in the performance from both the actors and the puppeteers.

I was glad that I watched the film beforehand as I was so mesmerised by the horses in the opening act, that the story faded into the background. The puppeteers are obvious at the beginning, but after a while they fade into the background and you truly believe there is a real horse on stage. Everything from the legs, to the head, the tail to the ears move and it’s then that Joey wins your heart because he is a character in his own right.

Despite the harrowing story of loss- the connection between a man and his best friend is what keeps you going and you’re routing for them to be reunited throughout.

Despite the limited space, the fighting scenes were carefully executed to give the impression of horses hurtling towards the enemy, huge explosions and the vastness of of demolished battle grounds.

Thankfully, it was also sprinkled with some delightful moments of light relief- many of which involved the entitled and vicious goose that belongs to Albert’s family. A wonderful way to get the audience chuckling amidst the harshness of what was happening on the periphery.

Having read the reviews- I knew it was going to be good but it even surpassed my high expectations. To make an audience believe there is a live animal up on stage is an amazing gift and one that could be so easily spoiled by the wrong movement, but the puppeteers never faltered once.

The relationship between Joey and Albert (Thomas Dennis) is so touching that you could literally feel the audience build up to the ending as they anticipated the final scene.

I’m not too proud to tell you that I cried- if you’re familiar with the story- you will know which part I’m referring to- if not- take tissues as there weren’t many dry eyes in the house before the standing ovation. Even now, as I’m writing this, I find myself filling up. It takes a very special production to have that sort of impact on someone.

This was on my bucket list and I urge you all to add it to yours- an experience I will never forget and neither will you. 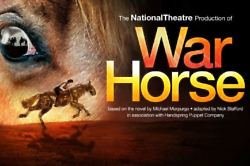 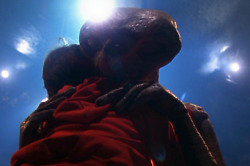 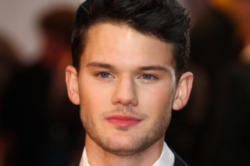 The Rise Of Jeremy Irvine