Zoe Lyons writes a piece for us ahead of her new show Entry Level Human at the Edinburgh Fringe Festival.

How irate humans can become when they are inconvenienced for a good reason. I was on a plane recently that was delayed because of a mechanical problem and some passengers blew their stack. Things break, that’s a basic fact. I genuinely think they would have rather taken off without a major part working than be a few hours late. 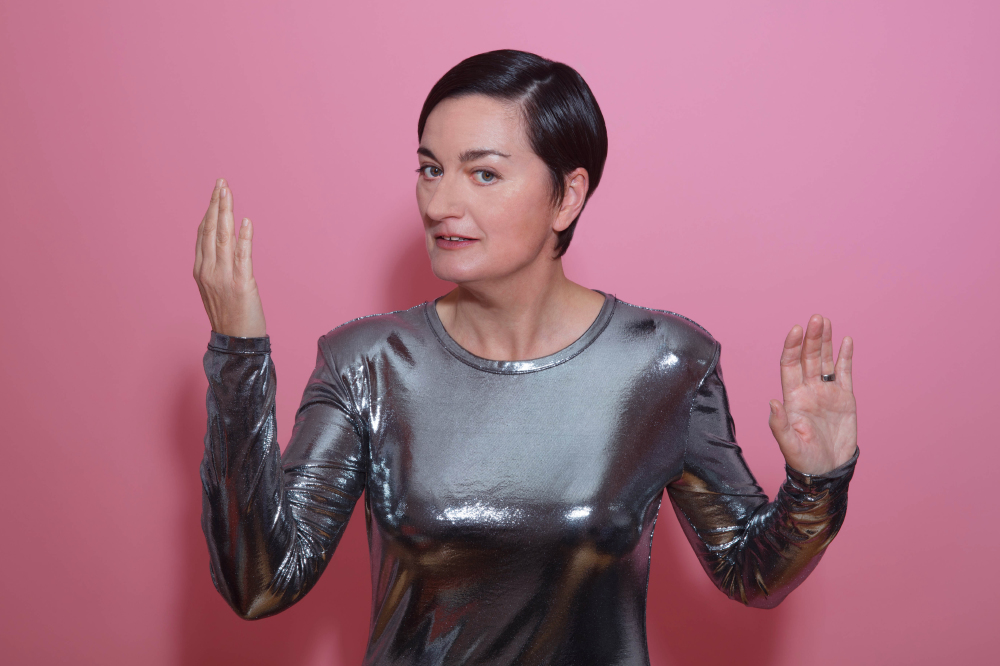 My dog when he is doing his Oscar winning performance of “I haven’t been fed yet”. If I am a second late with his dinner he dramatically collapses with his head and paws in his bowl.

The amount of advance advertising that went into conveying to the public that a new time table would be implemented on the railways followed by the complete shambles by the railways when attempting to implement said new schedule. It’s like they didn’t read their own posters. The state of our railways is an almighty joke.

The price of Ink cartridges for my printer, I mean what’s it made of to justify that price? Squid tears?

Watching the outtakes from the Mel Brooks film Young Frankenstein. The late great Gene Wilder had such beautiful comic timing and Marty Feldman was just hilarious as Igor.

Slap stick. I love a well put together piece of clowning. To be able to generate laughter by using only movement and performance is a great skill. One of my favourite theatre companies is called Spymonkey and they are masters of the physical comedic performance. I have had that glorious experience of being helpless with laughter at some of their shows.

Penguins, the birds not the snack. They are natures comedians. They look so well presented in their feathery tuxedos like they have turned up for some sort of after dinner speech. I once went to Edinburgh Zoo during the Fringe to escape the madness of the festival for a while. The penguins on parade show was one of the funniest things I saw all month. I gave it a 5 star review.

Me, trying to balance on anything. I have no sense of balance what so ever and then I get the giggles so it makes it worse. On holiday recently, the boat we stayed on docked in the harbour and I had to walk a narrow gang plank to get off. It was truly pathetic to watch.

Watching people who can’t park trying to park their cars. It cracks me up. I am damn good at parallel parking I would almost go so far as to say I enjoy parallel parking and I just don’t understand why it is so tricky for some people.

The ways people find to be offended these days. I am prepared to bet that there will be a penguin hating, clown loathing, dog avoiding, Mel Brooks detesting rail worker who collects empty ink cartridges who has been somehow offended by answers 1 to 9. 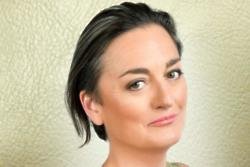