Sporting Dream Interpretations: What does it mean to dream about tennis player Emma Raducanu?

'Raducanu’s success has undoubtedly been fast, so perhaps you are feeling the effects of something going well for you in a short space of time.'

Tennis star Emma Raducanu is aged just 19, which makes her the youngest player to win the Grand Slam singles tournament since 2004. 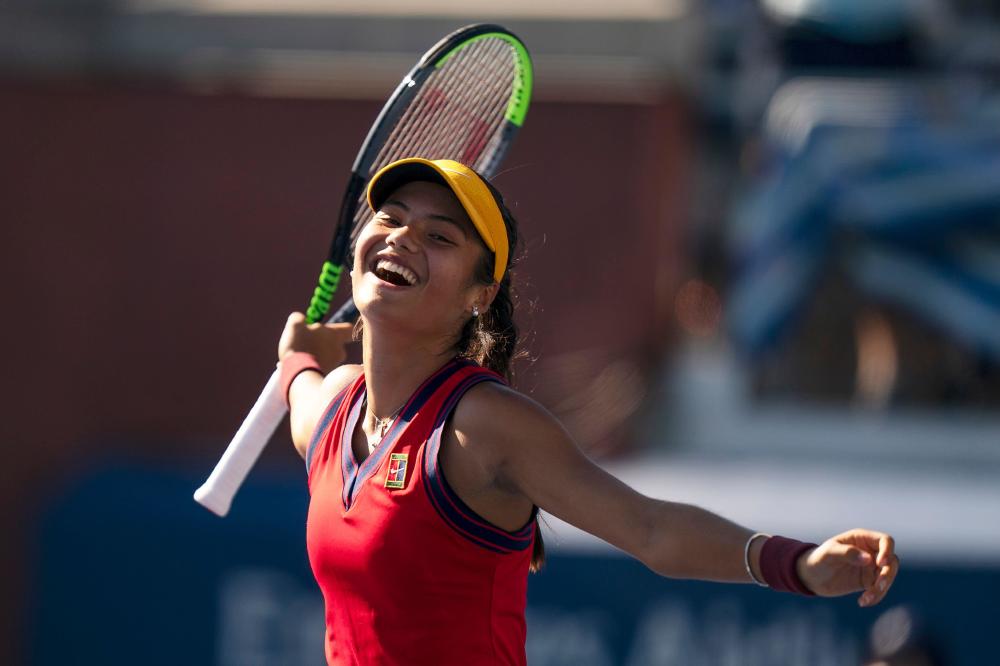 To dream about her could mean that you are one of the youngest people in your particular area of work and not to let that phase you. Age is irrelevant when you have been gifted with such talent, so hold your head up high and ignore those who think they can do it better just because they exceed your years.

On the flipside, has someone younger than you started at work who you feel is too inexperienced to do the job? If so, why not give them the benefit of the doubt? They may bring some fresh ideas to the table and exceed your expectations, so give them a chance.

Born in Toronto, Raducano moved to London when she was just two years old- it’s possible you dreamed about the tennis champion because you feel you need a change of location. Do you believe you have outgrown your current one? As proved with Raducanu, it's not affected her success, so perhaps the dream is telling you not to be held back by such a huge change in environment.

It’s possible you have a passion for tennis as she did in her early years and you need to try and take things to the next level if you think you are good enough.

Or do you just love the game? If so, do you find enough time for it? Raducanu’s appearance in your dream could be a sign that you aren’t pursuing your hobby with enough gusto.

Both of Raducanu’s parents work in the finance sector, so dreaming of her might indicate a need to look at your income and outgoings. What can you do to shave off some expenditures if you are exceeding your monthly income? Could you save more money if you really put your mind to it? Or if you are good with money- is there something else you could be doing to make some extra cash? Could your investment be better placed elsewhere?

Raducanu may represent the high flyers in your life right now who are making you feel insecure about your own achievements. While it may seem like everyone around you is doing great things- try to focus on your own highs in context rather than comparing them to others. Not everyone is going to be as successful as she is and that is ok. Furthermore, if those around you are doing well- be happy for them- don't waste your energy on resentment.

Raducanu’s success has undoubtedly been fast, so perhaps you are feeling the effects of something going well for you in a short space of time. While this is a positive thing to happen to you, try to remember that life won’t always operate at this level. So, don’t take it for granted and savour every moment while it’s happening so you can look back on it in years to come when the pace has slowed down a little.

Raducanu is sponsored by both Nike for shoes and clothes and Wilson for racquets so it is possible someone has invested in you and your success lately. Someone you trust and who others look up to and recognize. This is a huge compliment so be respectful and thankful to the person who believes in you so much. As an ambassador of them and their brand, you have a certain responsibility to uphold so be mindful of this in their company and when talking about them to others.

RELATED: Sporting Dream Interpretations: What does it mean to dream about an FA Cup Final? 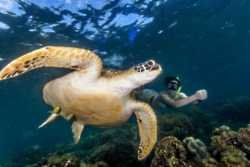 World Turtle Day: What does it mean to dream about a turtle? 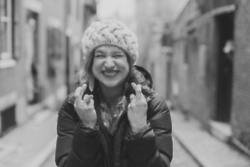 National Lucky Penny Day: What does it mean to dream about luck? 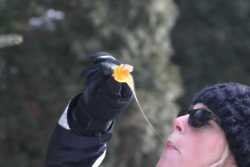 National Taffy Day: What does it mean to dream about Taffy?