Dream Interpretation: What does it mean to dream about the BAFTAs?

'If you recognised all the winners at the awards ceremony and were familiar with each of the shows in which they starred- the dream might be telling you to reduce your screen time.'

To dream about winning at the BAFTAs suggests you want some recognition for something in your waking hours. 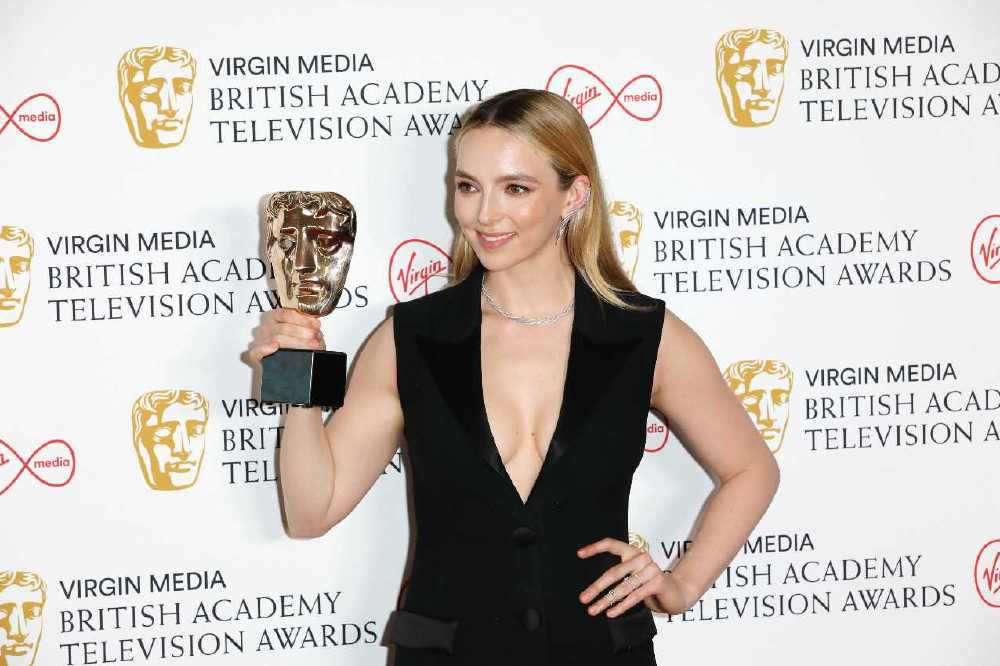 Consider who was in the dream with you for additional meaning. If your family, partner or friends were in the audience, then you may want them to praise you for a job well done. On the other hand, if you saw your work colleagues or boss in the crowd, you want them to congratulate you for something you’ve gone above and beyond in. Why do you seek the approval of these people? Why is doing something well not enough for you?

To lose at the BAFTAs implies that you don’t feel you have got what you deserve in your life at present. If you have worked hard at something- perhaps the satisfaction of knowing you put your all into it should be enough. The harsh reality is that you won’t always get publicly acknowledged for your efforts. Maybe this mindset needs to change.

A nomination at the BAFTAs indicates someone’s faith in you. There is a person in your world right now who is rooting for you and singing your praises. Be thankful to this person as they are helping to get your name out there in your field of expertise. Even if you aren’t winning any prizes, their endorsement is as good as.

The BAFTAs of course stands for The British Academy of Film and Television Arts, so you may have dreamed about it because you are proud of your roots. If you are British and feel privileged to be so, this could be why you dreamed of this celebration of British talent.

To see yourself on the red carpet at the BAFTAs means you want to get noticed by someone. Try to remember who was in the crowd taking pictures of you as this could be the very person whose attention you are trying to get. Are you trying too hard? Perhaps you are going to extremes and it’s doing the exact opposite of what you want it to.

Another interpretation is that you have a passion for film and or television and one day dream of being on the screen (big or little). This could be something you are actively pursuing right now, but if you’re not- what can you do to get the ball rolling?

If you saw someone else win a BAFTA in your dreamscape, consider how you felt about it. If it was negative, it’s possible you are jealous of this person and what they have achieved in life. If this is the case, the dream could be telling you to be happy for them- that your envy is a wasted emotion because it won’t change anything. Try to focus on your own highs, rather than seeing theirs as a reason to fixate on your lows.

If you recognised all the winners at the awards ceremony and were familiar with each of the shows in which they starred- the dream might be telling you to reduce your screen time. While it’s important to support the film and television industry- you may be missing out on moments in your own life because you are spending too much time watching the characters in these shows and movies experience theirs.

RELATED: What does it mean to dream about an FA Cup Final? 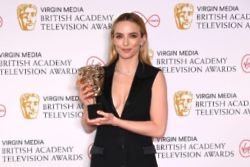 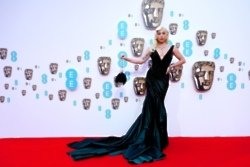 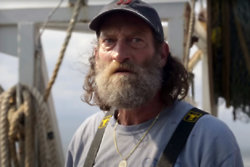 Troy Kotsur news: CODA actor reveals how he faced his fear, and how representation matters