Kim Cattrall often resents her Sex And The City fame because it has made her a target for over-eager fans.

The actress shot to international stardom when she landed the role of maneater Samantha Jones in the hugely popular TV show.

She reprised the part for two spin-off movies, but admits she finds fame a burden, especially when she is approached by strangers in her free time.

Cattrall tells Britain's Daily Mail, "I try not to be rude to fans but I need to have boundaries.

"Recently I was enjoying a quiet lunch in Liverpool (England) with a friend I haven't seen in a long while.

"This guy approaches our table, clearly the worse for drink. He says, 'C'mon, stand up - I want a photo with you.'

"I don't like to be put in a position where I'm made to feel like I've just arrived in Disneyland dressed as Mickey Mouse and my duty is to pose with complete strangers. 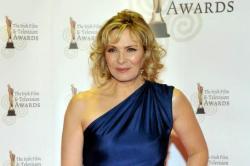 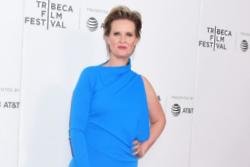 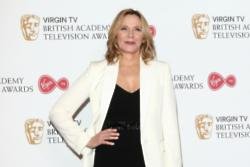