David Walliams has reportedly split from Lara Stone after almost five years of marriage, but hopes it is only temporary. 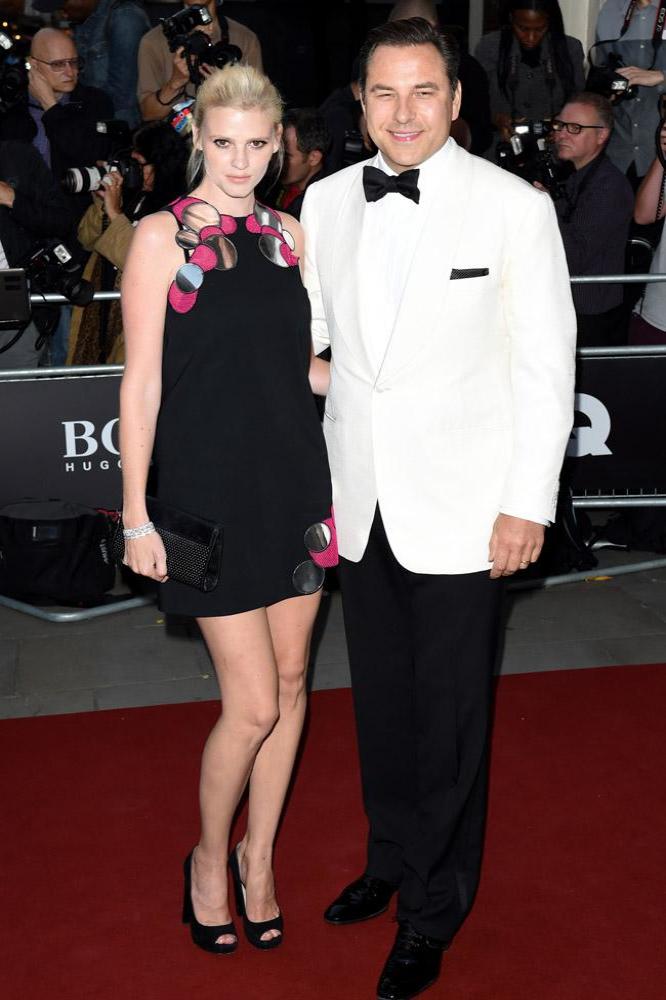 The 'Britain's Got Talent' judge, who has 21-month-old son Alfred with the Dutch model, is "devastated" that they have agreed to a trial separation after almost five years of marriage.

A source close to the 43-year-old comedian said: "David has been putting on a brave face.

"But people close to him are very worried because they know he's devastated.

"David is used to hiding his emotions with comedy because that's what he's always done.

"But on the inside it is a real wrench."

News of their split has come as a huge surprise to friends despite the fact they have barely been seen together over the past six months.

The insider told UK's The Sun newspaper: "It has stunned David's friends and TV colleagues.

"Everyone thought the marriage was strong."

Lara, 31, who married David in May 2010 after approximately one year of dating, is said to have already moved out of their North London home with their son and dog Bert.

But 'Little Britain' star David hopes they can get their relationship back on track.

The source said: "David hopes it is a blip and that they can get the marriage back on track somehow, especially seeing as there is a child involved. He is still fiercely protective of Lara."

It was recently claimed that the blonde beauty had declined Justin Bieber's request to go on a date while shooting their most recent ad campaign for Calvin Klein.

A source previously said: "While they were doing the whole Calvin Klein ad, Justin was very forward and asked Lara on a date. He made it look like a joke at first, but then tried to put in the charm.

"It didn't work though as she respectfully declined since she is married. Surprisingly, it didn't get awkward and the shoot went on with out incident." 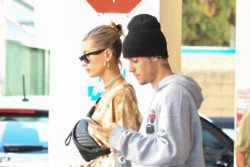 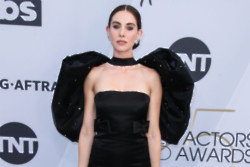