Matt Damon: I Don't Need Money to Have Fun

Matt Damon has admitted he doesn't need to be rich to have fun. 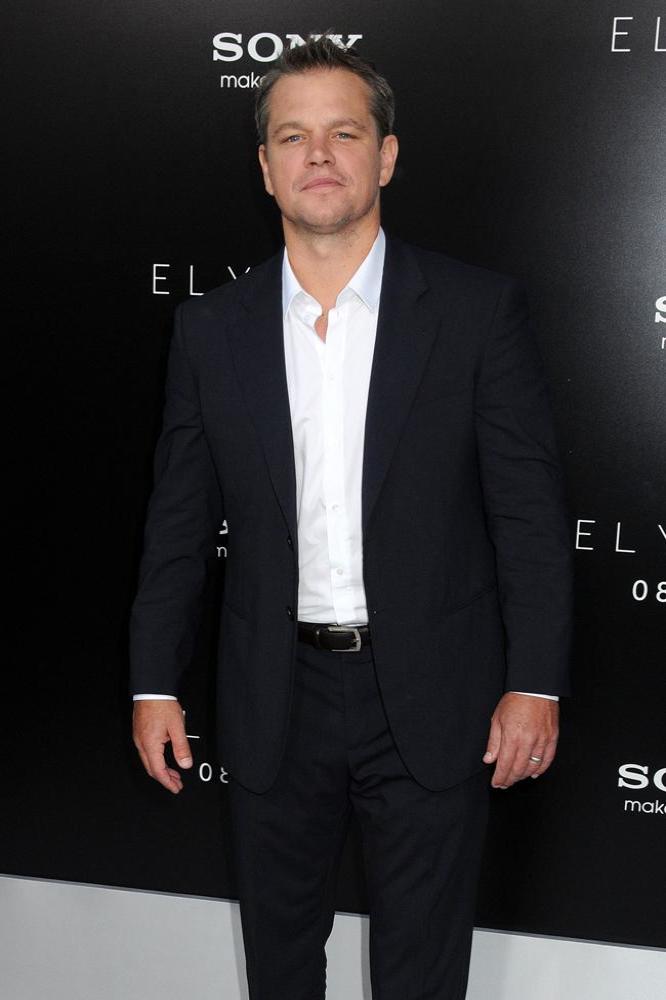 The 'Bourne Identity' star has revealed that him and his 'Good Will Hunting' co-star, Ben Affleck, still had fun when they were young, despite being desperate to get their acting break.

Speaking of their time as youngsters, the 44-year-old actor said: "Those times were fun! We had a great time!

"We were young, we didn't have the kinds of fears that you have when you get into your forties if you haven't gotten to where you want to go. We were in our twenties and we just had a blast!"

42-year-old Ben also revealed that being in a group of similar people looking for their big break made it easier for them.

He told People magazine: "We were around a community of people that we really liked.

"All of us were trying to do something similar. You didn't think of it as 'struggling' at that point, you were just trying to break in, and that was great."

Matt also revealed that the pair used to have lunch together in their high school canteen where they would discuss "business".

He joked: "We used to have business lunches together in high school when we had no business to talk about."