Podcast of the Week: Frank Film Club with Maisie Williams

If you love your movies, this is the perfect new podcast series!

We’re marking our return of the Podcast of the Week series today (May 27th, 2021) by shining the spotlight on one of the best new episodic shows of the year, Frank Film Club.

If you’re a fan of the big screen, cinematic history and hearing other people’s opinions on some of the most exciting film releases, then this is one for you!

Created for an audience made up of movie fanatics, each of the podcast's hosts have a deep passion for film, but felt like there wasn't a safe space or forum where people could openly discuss it without facing judgement. As four young women with a love for the industry, they’ve got a lot to say.

The series comes from Game of Thrones star Maisie Williams’ production company Rapt (co-led by Lowri Roberts) and, throughout its first season, will delve into releases such as Pixar’s Soul (2020), Ridley Scott’s Thelma and Louise (1991) and Boots Riley’s Sorry to Bother You (2018).

Expect humour, behind-the-scenes trivia and moments that will have your jaw dropping to the floor!

Speaking about the show, Williams said: "We really wanted to make a space where there's no pressure to speak about film in a certain way, where we could be ourselves and enjoy the freedom of the discussion.

“Frank Film Club is a place where you don't have to study film to have an opinion. We're so grateful and excited to share it with listeners everywhere.” 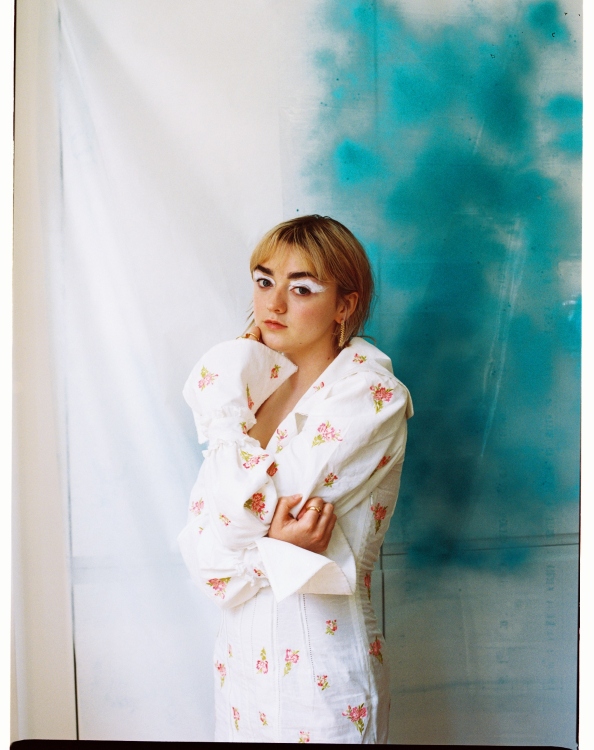 To kick things off, coming-of-age story Rocks is explored, directed by Sarah Gavron and first released in 2019.

After being abandoned by their mother, an East London schoolgirl must not only learn to look after herself, but her little brother, in a world where the odds are stacked against them.

The first episode of the podcast is available now, with Frank Film Club releasing new episodes every Tuesday and Friday, delivering a dose of all things film with a fresh and unique perspective.

FORMER PODCAST OF THE WEEK: The Graham Norton Book Club 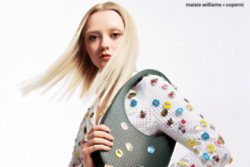 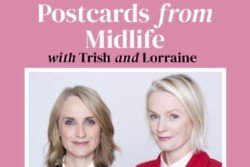 Postcards from Midlife: A Podcast that helps women make the most of their midlife years 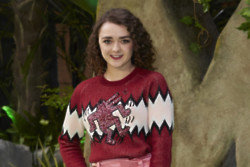