Another story involving a serial killer, but this week we focus on one that was rumoured to be the fault of a posessed dog... 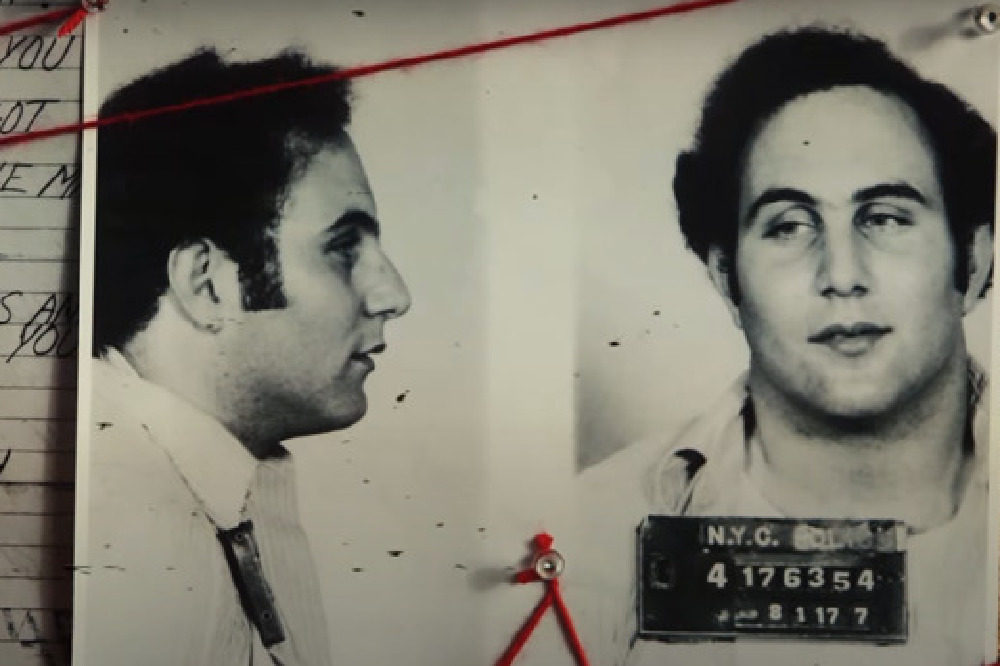 Who is David Berkowitz?

David Berkowitz in an American serial-killer born in Brooklyn in 1953.

Berkowitz’s crimes led to one of the biggest New York City (NYC) manhunts in the city’s history, and caused a mass panic within the area as many citizens feared for their lives.

Later on in the investigation into his crimes, Berkowitz became known as ‘Son of Sam’. This is because Berkowitz stated (after his arrest) that his neighbour Sam Carr was commanding him to kill, and communicating these orders through his demon-possessed Labrador, Harvey.

Berkowitz was adopted by a Jewish-American couple, Nathan and Pearl Berkowitz, when he was just days old.

Berkowitz was very close with his mother, and when she passed away when he was a teenager, he found it very difficult to deal with.

At 18 years old, Berkowitz enlisted in the U.S Army and served in South Korea – he turned out to be quite the skilled marksman.

He finished his military service in 1974 and returned to NYC, where he obtained a job with the U.S Postal Service as a letter sorter.

Berkowitz found an apartment in Yokers. However, neighbours and co-workers would say that he was a loner and kept himself to himself – hardly surprising since we are talking about a serial killer.

The ‘Son of Sam’ appears

Berkowitz’s rampage began in 1976 when he attacked two teenage girls, Jody Valenti and Donna Lauria in the Bronx. He shot at the girls who were sat in Valenti’s parked car – killing Lauria and injuring Valenti.

Not long after his first kill, Berkowitz was at it again.

He shot a couple, again in a parked car, resulting in massive injury to the man’s skull.

Berkowitz also shot at another pair of teenage girls, this time while they were on their way home. One girl was unfortunately left paraplegic.

Police had yet to connect these shootings together, not realising that they were related.

Another attack occurred in 1977 in which Christine Freund and her fiancé were shot at – Christine was shot in the head twice, evidently this proved fatal.

Berkowitz left a clue for the Police, seemingly unbeknown to him; he used the same .44 caliber gun in all the shootings. At this time, police now seemed to be connecting all the murders and were now facing the idea that they were tackling a serial killer.

Berkowitz struck again when he murdered another young woman, this time on her way home from class.

A month or so later, Berkowitz attacked another couple, Valentina Suriani and her partner Alexander Esau while in their car.

This murder was different, however, as Berkowitz left a note, addressed to NYPD captain Joseph Borrelli – calling himself the Son of Sam for the first time.

He left many letters at the scenes of his murders which led to widespread media coverage. This then instigated a panic among NYC citizens as everyone lived in fear of being Berkowitz’s next victim.

Berkowitz’s last hit occurred in July of 1977 when he shot Stacy Moscowitz and Bobby Violante. Moskowitz was killed, and Violante was blinded in one eye and lost most of his vision in the other due to his injuries.

The arrest of Berkowitz

Thankfully, during Berkowitz’s last hit there was a witness who saw something pertinent to the investigation.

The witness saw a man fleeing from the scene in a car, a car with a parking ticket on it. Only a handful of tickets were handed out that day – one of them belonging to Berkowitz.

On the 10th August 1977, Berkowitz was arrested. According to The New York Times, Berkowitz said “Well, you’ve got me” while being taken into custody.

After many psychological evaluations, due to his outlandish claim regarding a demon dog telling him to murder, Berkowitz was declared ‘competent’ to stand trial.

The year following his arrest in 1978, Berkowitz pled guilty to all six killings and around 1500 fires he had set in and around NYC.

He received 25-years-to-life for each murder.

Berkowitz’s trial got a bit heated, as he attempted to jump out of the window of the seventh-floor courtroom after hearing the judge’s ruling.

Since his arrest, Berkowitz has retracted his story about a possessed dog telling him to kill as per the order of his neighbour, Sam Carr. Berkowitz claimed that this was “all a hoax, a silly hoax” in a letter to his psychiatrist, Doctor David Abrahamsen.

Berkowitz also made declarations that he had been part of a cult that aided him in carrying out the murders, and fellow members John and Michael Carr (Sam Carr’s sons) abetted him in this.

During his time in prison, Berkowitz has been offered large amounts of money to share his story. Since then, however, nearly every state (including NYC) passed a law (sometimes known as ‘Son of Sam’ laws) that prevent convicted criminals from profiting financially from books, films or other enterprises relating to their crimes.

Berkowitz himself has since turned Christian, and prefers to be called Son of Hope rather than Son of Sam, as seen in his book Son of Hope: The Prison Journals of David Berkowitz (2006).

This is even featured on a website run by his supporters.

In both the book and on the website, Berkowitz provides an apology to the victims and their families. In prison, he continues to write journal essays on faith and repentance…

Berkowitz is currently still serving his sentences at the Shawangunk Correctional Facility in Wallkill, NY.

RELATED: Sinister Saturday: The case of Ted Kaczynski, The Unabomber 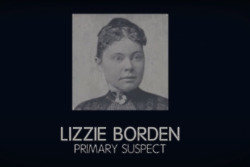 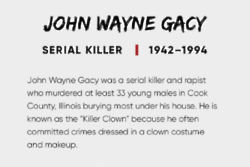 Sinister Saturday: The man that sparked a fear of clowns – John Wayne Gacy