Harris and his friend killed over 10 people in a shooting at their own high school...

Many criminals have troubled backgrounds, and Eric’s school life didn’t seem so different. An angry individual and an outcast at school, Harris decided to take out his rage on those at his school in 1999. 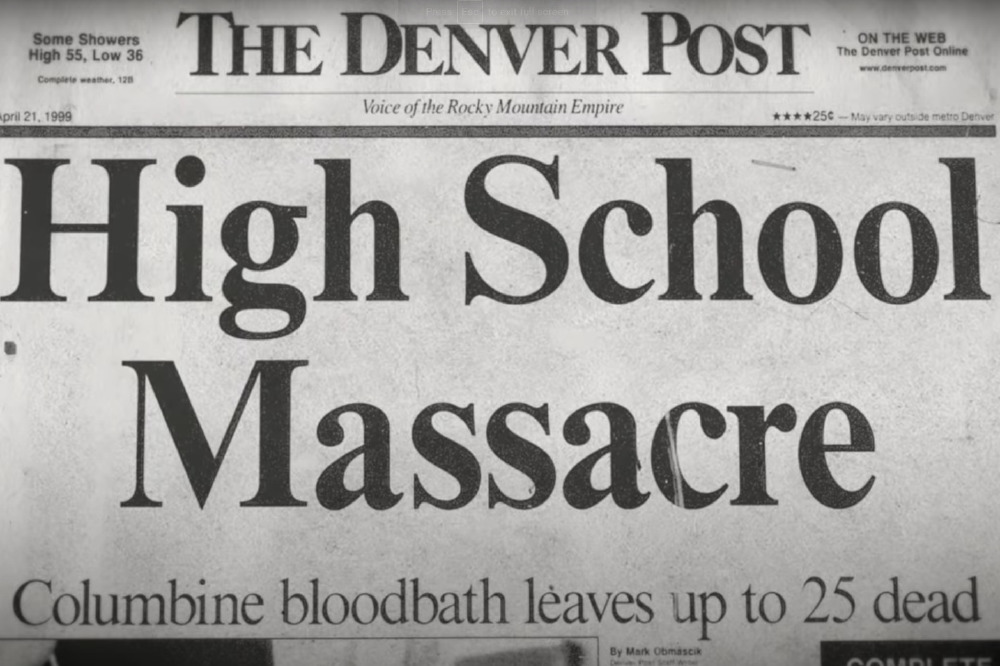 Who was Eric Harris?

On April 20th, 1999, Eric Harris and friend Dylan Klebold went on a shooting rampage at Columbine high school; they killed at least 13 people and injured around 20 others.

The pair then committed suicide in the library of the school.

Harris was born on April 9th, 1981, in Wichita, Kansas. He was the son of an Air Force Pilot, which meant he moved around a lot as a child.

While he was living in Plattsburgh, New York, he appeared to be a normal child, even playing little league baseball.

After his father retired from the military, the family moved to Littleton, Colorado, in 1993.

In his new hometown, Harris began to change; he played soccer and wore preppy clothing, but had a hard time fitting in at school.

A history of aggression

During his time at high school, Harris became friends with Klebold, an apparent social outcast like himself.

Klebold was rather shy and tended to keep to himself, while Harris was outspoken and hostile.

The two boys despised the jock culture at their school, causing them to form a deadly bond. They were both good with computers and enjoyed playing violent video games.

By the second year at Columbine high school, Harris began to dress differently; he wore clothes similar to the outsider group, the Trench Coat Mafia, but even then, he was still on the edges of the clique.

It was said by a member of the clique that they boys didn’t spend much time with the group, and that the Trench Coat Mafia were simply friends who all enjoyed video games and other similar activities; they were not a violent group.

Harris and Klebold both studied German, and became disturbingly infatuated with Adolf Hitler and Nazis; the boys would even wear swastikas and perform the ‘Hitler salute’.

While Klebold kept his rage somewhat under control, Harris’ anger was always visible and unnerving.

Harris has a website where he would post violent things about anyone he hated, or he believed had done him wrong.

In 1998, when the pair were high school juniors, Harris and Klebold were arrested for stealing items from vans they broke into. They were charged with theft, criminal mischief and criminal trespassing.

As this was their first offence, they were enrolled in a diversion programme, which included community service and counselling.

The boys were released early in February 1999, only two months before their killing frenzy. Both of them received glowing reports upon finishing the program.

The attack on Columbine High School

While Harris was something of a model student, receiving good grades, much of his schoolwork featured graphic images and details.

Sometime after his arrest, Harris began to plan an attack on his and Klebold’s school, calling it ‘Judgement Day’.

The pair aimed to kill hundreds of people at their school, hoping to become famous while cleansing themselves of all their hatred. Harris wrote down the violent plans in his diary.

Harris and Klebold learned to make bombs at home, and gained access to firearms. Using the nickname ‘Reb’, Harris posted bomb-making information on his website. Through friends, the two managed to get hold of some guns.

The duo even made videotapes talking about their plans; the videos were filled with white hot anger, racist comments, and some worry for their parents.

Seemingly adding to his rage, Eric was rejected from the US Marine Corps, on account of the Luvox he was taking for his depression.

After months of planning, the pair carried out the attack on Columbine high school on April 20th, 1999, which was Hitler’s birthday.

They planted a bomb in the cafeteria, which was supposed to explode around 11am; this was meant to cause everyone to flee outside, where Harris and Klebold would be waiting to start shooting.

However, when the bomb didn’t go off, the pair entered the school again and, for under an hour, terrorized the school, killing 12 students and one teacher, while injuring 20 others.

Once the killers fled to the library, Harris shot himself in the head, as did Klebold a few moments later.

Disturbingly, Harris and Klebold have served as an example often cited by other shooters that followed in their footsteps; including the 2007 Virginia Tech killer, Seung-Hui Cho.

There are, in many cases, a decent motive linked to those who commit sinister acts of violence against the ones they love. Sometimes it can be jealousy or anger, but in this instance, it seems like money was the motive for Erik and Lyle Menendez to kill their own parents... 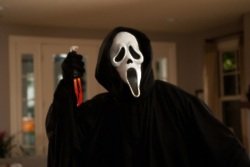 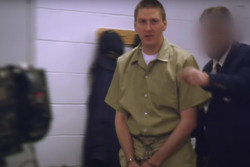 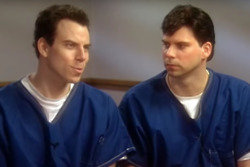