Here is the story of a man who seemingly had no mercy and wanted fame for his crimes.

Serial killers share many of the same tropes, such as animal cruelty, being bullied, and the want for attention. In this case, Jesperson ticks all three boxes. 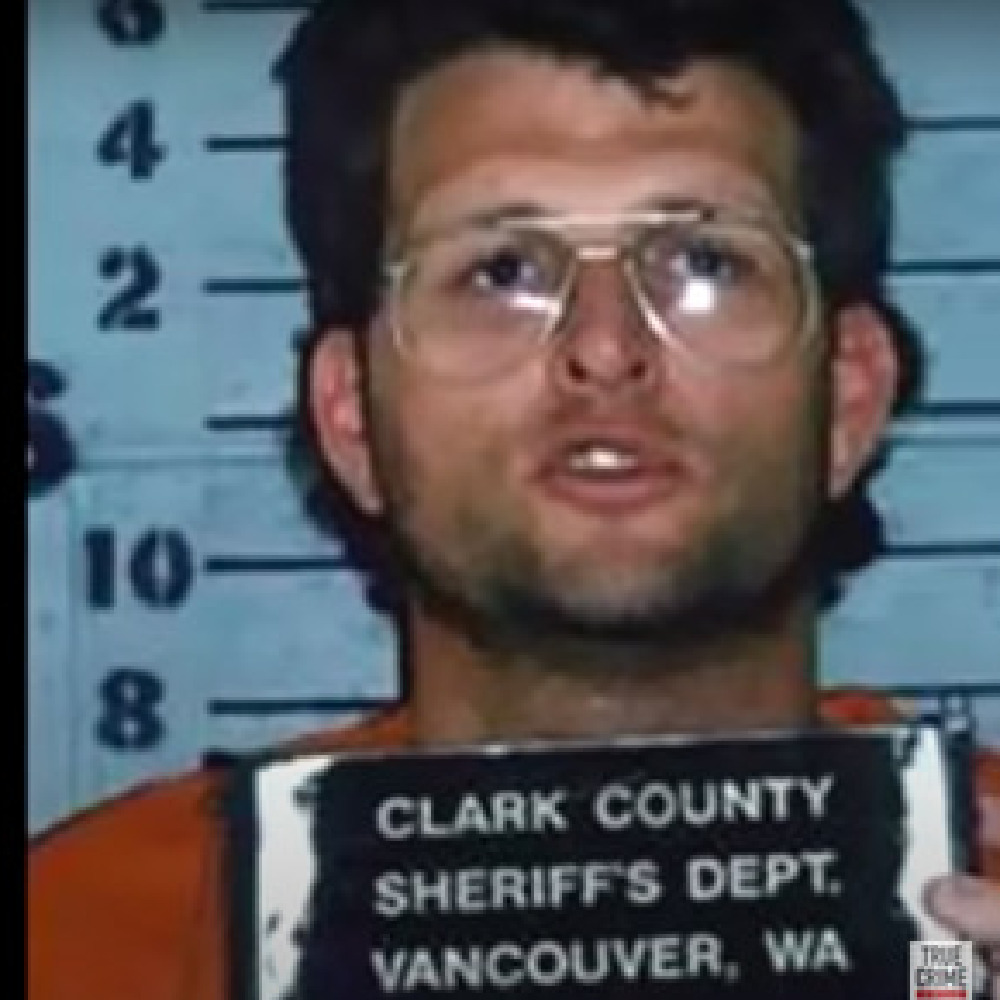 Who is Keith Jesperson?

Jesperson is a serial killer who murdered eight women between 1990 and 1995.

His victims were often raped and strangled, and some of them were people he knew, even if only acquaintances.

He left bodies in Oregon, California, Florida, Nebraska and Washington while working as a long-haul truck driver.

He confessed (anonymously) to his crimes via notes/letters that contained smiley faces on them.

Jesperson was born on 6th April 1955 in British Columbia, Canada.

His father would often punish him by striking him with a leather belt.

He grew up in Chilliwack, Canada, before moving with his family to Selah, Washington when he was 12.

Jesperson was bullied at school for being a bit bigger than his classmates. He was called names like ‘monster man’ and ‘Igor’.

He was very cruel to animals in his youth. He killed cats and snakes, and while using hunting as an excuse, inflicted pain on animals such as deer, rabbits and coyotes.

Jespersen’s first victim was 23-year-old Taunja Bennett, who was murdered in January of 1990.

Bennett was developmentally disabled, and while out drinking she met Jesperson, who talked her into going back to his house. There, he assaulted, beat and strangled her.

Two years later in the summer of 1992, Jesperson met another woman who he strangled and tied with duct tape. Her body was found in August of 1992. Her identity remains unknown.

In November that same year, Jesperson strangled a sex-worker called Laurie-Ann Pentland at a truck stop. Her body was left in Oregon.

Another body (that was not identified) was found in June of 1993 – she was murdered at a truck stop by Jesperson.

Jesperson’s final victim was Julie Winningham, who had been his girlfriend. She was killed one day in March 1993. Her body was found the next day.

Jesperson has stated that he claimed 166 lives, despite only having eight murders attributed to him.

According to him, Jesperson said that after killing his fifth victim he managed to keep his murderous ways in check for over a year. He did this by committing arson while on the road as a trucker.

After Bennett’s body was found in 1990, Laverne Pavlinac lied to police saying that she’d helped her boyfriend, John Sosnovske, commit the murder.

Pavlinac had made this false claim to escape her abusive relationship with Sosnovske.

She later retracted her confession, but a 1991 jury still found her guilty.

Due to these convictions, the likelihood that Jesperson would be caught were now lower.

However, he wanted to take credit for his crimes – as many serial killers do.

Jesperson wrote about murdering Bennett in a bus terminal bathroom. The message was signed with a smiley face. He would share details of the crime on other restroom walls.

In later years, Jesperson wrote anonymous letters to The Oregonian newspaper about his murders. Smiley faces were once again seen on the letters, leading one journalist to dub him the Happy Face Killer.

After Jesperson was in custody, he provided the location of Bennett’s purse – something only the killer would know.

Authorities believed they had convicted the wrong people. Pavlinac and Sosnovske were released from prison in 1995.

Jesperson became a suspect after Winningham’s body was found, since he was known to be her partner.

He attempted to take his own life, but ended up confessing to Winningham’s murder.

Before his arrest, he wrote a letter to his brother that admitted; “I am sorry I turned out this way. I have been a killer for five years and have killed eight people.” His brother rightly gave the letter to authorities.

While in custody, Jesperson had shared details of his eight killings.

He received multiple life sentences for several of the murders, but was spared the death penalty.

Jesperson is carrying out his time in the Oregon State Penitentiary, where he spends much of his time making art – some of which can be seen on ‘murderabilia’ sites.

Many stories involving death are hard to hear or read about, but the story of Chris Watts and the murder of his whole family is something else entirely.

This tale of pure evil and malevolence is not for the faint-hearted, and while it is sickening, it is also just absolutely tragic... to read more click HERE 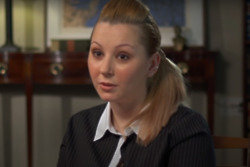 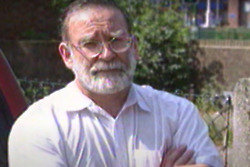 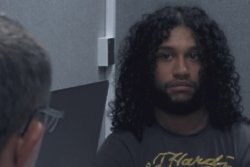