How women have been on top this week

The past week has seen The Brit Awards and The Oscars and it's fair to say the women have led the way. 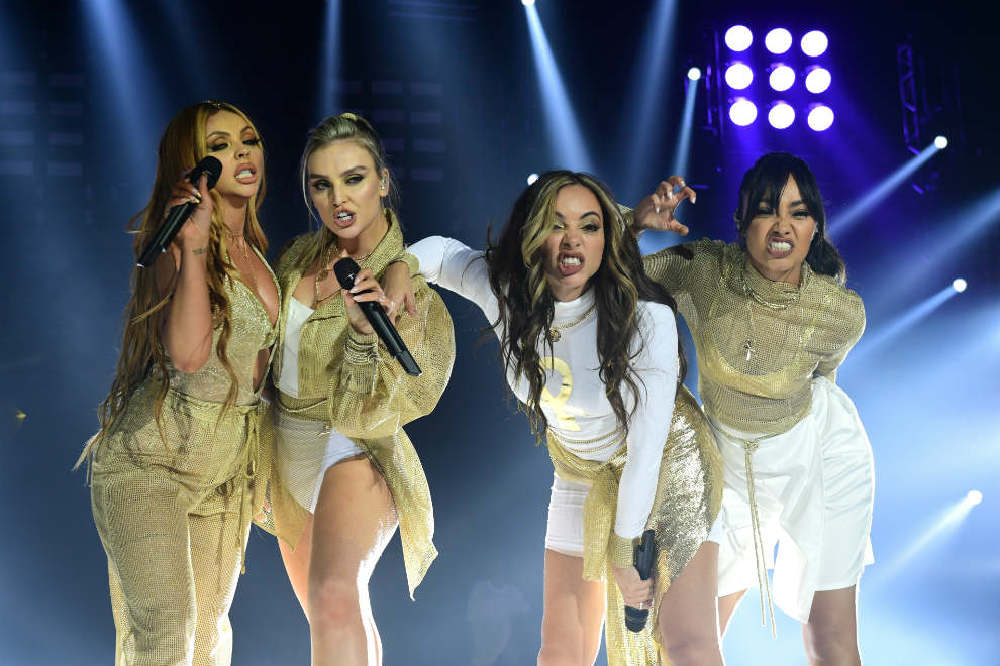 Little Mix at the BRITS

Since Little Mix were formed back in 2011 on the 'X Factor', they have stood up for women everywhere and have made sure that they have been able to get feminism in to their music. From songs like 'Salute' and 'Power' that are the ultimate girl power songs, to song 'Strip' that encourages women to learn to love and embrace their bodies. This year's BRIT awards saw Little Mix win 'Best British Video' for 'Woman Like Me' ft Nicki Minaj. They are the first Girl Band to win this award since 1998. The video that won the award for little mix has hidden messages in, for example one of the scenes sees the girls walk down a massive ruler, meaning a women's worth can be measured, another scene includes the girls stood on scales that represent equality.

P!nk's incredible performance at the BRITS

P!nk was honoured with the BRIT for 'Outstanding Contribution to Music' before giving a stunning 10 minute performance to close the show. Just like the hidden messages within 'Woman Like Me', during P!nks performance there was hidden messages. From the messages embodied into her leotard, to the newspaper print jacket worn at the end that had important headlines in that included, "Me Too", that refers to fighting sexual harassment against women. It also included "I'm With Her" which was Hilary Clinton's tagline when she was running for president against Donald Trump. Other headlines included "Choose Love not hate" and "Human Rights."

British actress Olivia Colman won an Oscar over the weekend for her role as Queen Anne in 'The Favourite.' The win came as a surprise as she beat frontrunner Glenn Close. Colman began her emotional speech by saying this is "genuinely quite stressful' and that "this is hilarious! I've got an Oscar." The Oscars continues an extraordinary awards run for Colman, who won 'Best Actress in a comedy or musical' at 'The Golden Globes' and Best Actress at the BAFTAS.

What a year this woman has had, she has become the first person ever to win an Oscar, Grammy, BAFTA and Golden Globe in a single year. What an amazing achievement. Her song 'Shallow' for A Star is Born won, 'Best Original Song' at the Oscars over the weekend. In her emotional acceptance speech, Gaga thanked co-star Bradley Cooper for "believing in us." She also won 'Best Film Music' for her song at the BAFTAs. The Golden Globes saw her win 'Best Original Song' and she won double at the Grammys scooping awards for 'Best Pop Duo/Group Performance' and 'Best Song Written for Visual Media'. 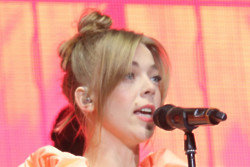 Becky Hill plans a music festival for her wedding 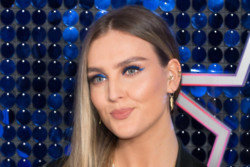 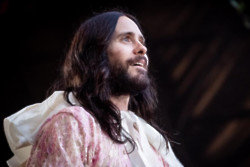