Check out everything that Crash Bandicoot 4: It's About Time has to offer, and find out if it really is as hard as they say... 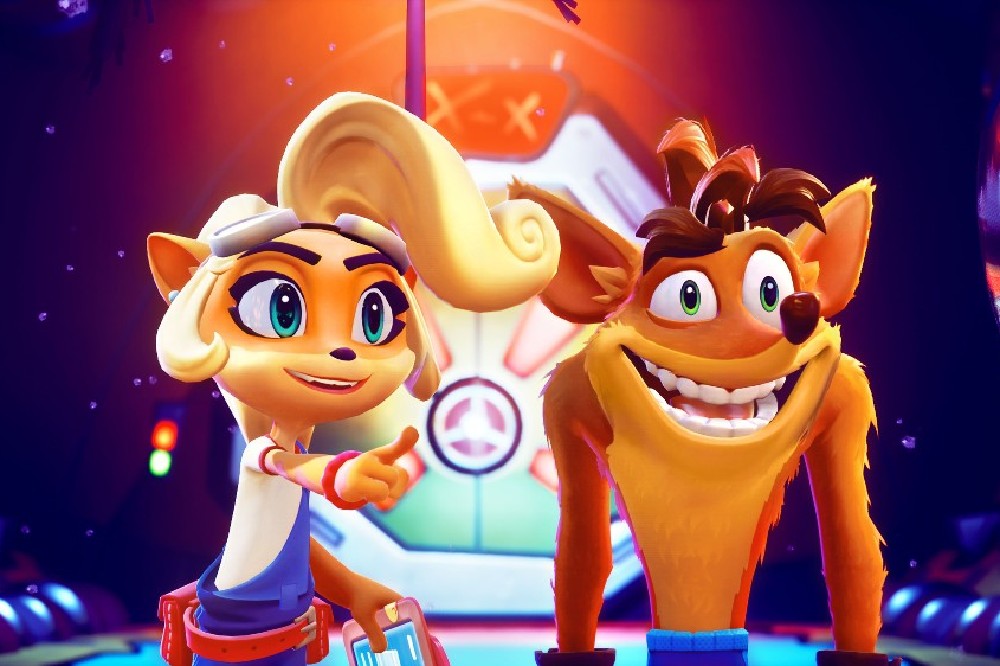 Crash Bandicoot: The Wrath of Cortex (2001) was, until now, the fourth instalment in the main series, but a mixed response to its story meant that it has essentially been erased from history.

However, the newest entry into this franchise: Crash Bandicoot 4: It's About Time has impressed more than enough and is now officially viewed as the fourth main title.

The last game released that followed the main story of Crash and his sister Coco was Crash Bandicoot: Warped, released in 1998, so you can imagine the excitement when this new game was set to release in 2020.

Before we discuss gameplay, it’s worth talking about the beautiful new design, and what characters you can play as.

When you get into the game you are once again given control of our unlikely hero, Crash on N. Sanity beach. Nostalgia takes your whole body over as this little area alone is filled with a few Easter Eggs, including a pool floatie that resembles another iconic video game character, Spyro the Dragon!

The new look Crash has been given is wonderful, as his style is different and more cartoon-like. The environments are stunning and have so much life and presence within the game. A fresh look for this new title was definitely the right choice, and the designers absolutely nailed it!

Not only did Crash and Coco get a revamp; so did their friends. Tawna makes a comeback – but is it the same Tawna we once knew?

Dressed up in what looks like a pirate thief attire, her face and hair also look fantastic as they match her fully-fleshed out and headstrong personality.

In the first game back in 1996, Tawna was only really used as a plot point, but now she is an essential role to Crash and Coco’s success, with your help.

Cortex, as expected, tries once again to destroy the Bandicoot duo – however this is not the main plot of this game. Cortex’s new look isn’t as harsh as it once was, but that doesn’t take away from his nefarious persona; this art style actually suits him very well.

Finally, another villain we see is Dingodile. His character design is fantastic, with a well-defined tail along with razor-sharp and dangerous teeth.

With this, Dingodile's personality seems to have changed - is he no longer the villain we expected him to be?

All three of these characters look excellent and as a twist – they are all playable within the game!

Crash 4 is a wonderful game and more than satisfies the itch many of us have had waiting for a new game, whether that be since 1998 or since the N. Sane Trilogy, which was a remaster of the first three games released in 2017.

However, with all the love in the world for Crash and the franchise – Crash 4 is too damn hard.

While the first couple of levels attempt to get you used to the new controls, which are pretty much the same as we remember – the same buttons do the same things as before, but Crash moves differently and sometimes this can be a little hard to wrap your head around.

Not only are we controlling Crash (and Coco), but Dingodile, Cortex and Tawna all have different abilities and controls which is fantastic, as it adds a new depth to the game the others don’t have. These controls, however, can also get you killed as remembering them all can be tricky.

The Quantum Masks you collect throughout the game also all have different abilities, and while you use the same button to use this, they can be very hard to control.

Akano for example, is a mask that controls dark matter, making the character spin exceptionally fast which leaves you with little control.

This can cause issues with depth perception and falling off platforms as the mask causes the character to move on their own while using the ability.

The game does however help you out. For example if you die a certain amount of times, the game will move the next checkpoint closer to you.

Another form of help comes when you start the game and can choose between two game modes: Retro and Modern.

Retro is your classic game mode – you have lives and if you lose them all you start the whole level over again.

Modern mode (which is recommended by both the game and myself), means that Crash does not have lives, so when you die you start back at the last checkpoint, no matter how many times you die. This is definitely the mode to pick for this game. 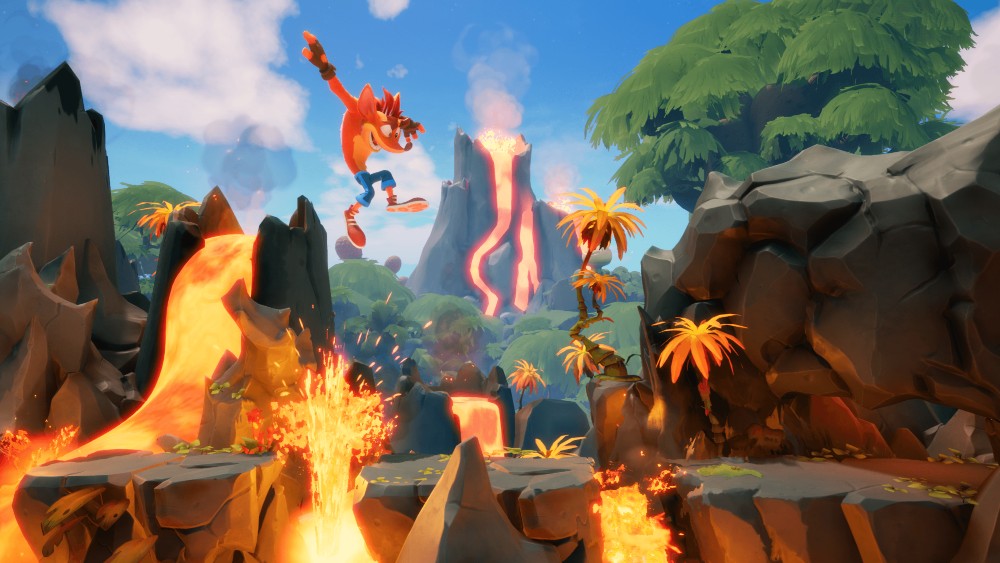 Some levels are harder than others! / Picture Credit: Activision

Despite the controls taking some getting used to, the stunning yet madly difficult levels are what take the cake.

With a mask in use and levels that utilise too long of a jump, too many enemies, and ridiculous ways to get from point A to point B – it is of course do-able, but dying 30 times in one area can get a little frustrating.

While I may not be the best gamer in the whole world, I have played all three original Crash games (along with a few others) and the difficulty of this one can only slightly impact the fun you’re having and turn it into frustration.

Having said that, the game is indeed a masterpiece and with a little practice you’ll be able to take on every challenge the game throws at you.

With new playable characters, a brand new and unique design, and many collectables including skins (only for Crash and Coco), this game is what we all needed this year and is definitely worth playing, despite the difficulty.

Crash Bandicoot 4: It's About Time is available now on Xbox One, Xbox One X, Xbox Series X and PS4.

RELATED: We put Crash Bandicoot 4: It's About Time to the test! [REVIEW] 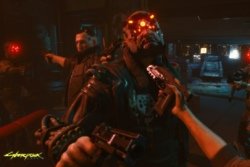