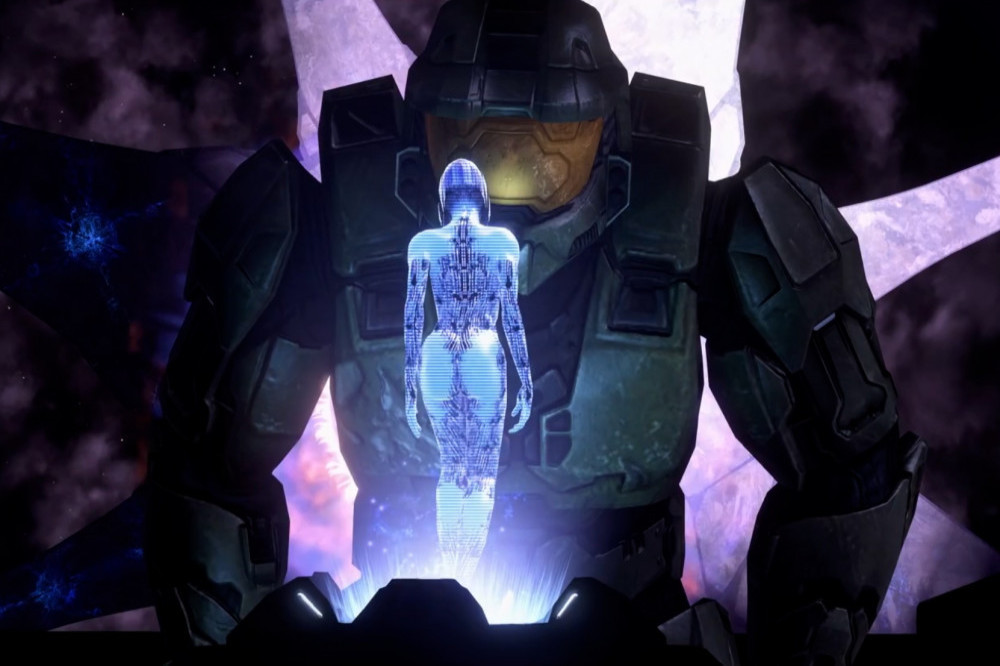 The feature - which will allow users to search for custom games - has been dropped from a recent beta test, and one of the developers has opened up on the reason for its delay.

"I'm eager as well but definitely support the team taking the time needed to make sure v1 is a solid experience."

His comments come after 343 Industries revealed last week that the feature wouldn't be included in the latest beta test due to "several bugs" the studio had discovered.

The team explained: "We had hoped, and worked, but there's just some critical bugs that were found and need to be addressed.

"Things relating to the launching of a team game not functioning appropriately, gameplay flows, and some additional core issues that needed to be resolved."

And while there's no timeframe on when the feature will be ready, the studio confirmed there will be another beta test before its public launch.

They added: "Thank you all for understanding and the support for our teams to take their time to polish this feature up and get it out when it’s in a much better place!" 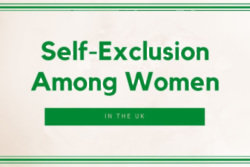 The Rise of Women's Self-Exclusions 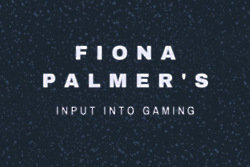 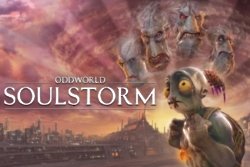