Fallout 76 isn't an easy game to review. Massively multiplayer online games (MMOs) never are. With Bethesda taking a huge leap away from their usual linear narrative and single-player action, and delving into the world of chaos that MMO can so often be, there were bound to be some bumps in the road. Heck, maybe even some mountains to cross along the way. Before I’d even had chance to create my Vault 76 survivor, I’d read a slew of headlines and social media commentary tearing the latest addition to the Fallout series to pieces. It left a sour taste in my mouth. Is this what we had become? 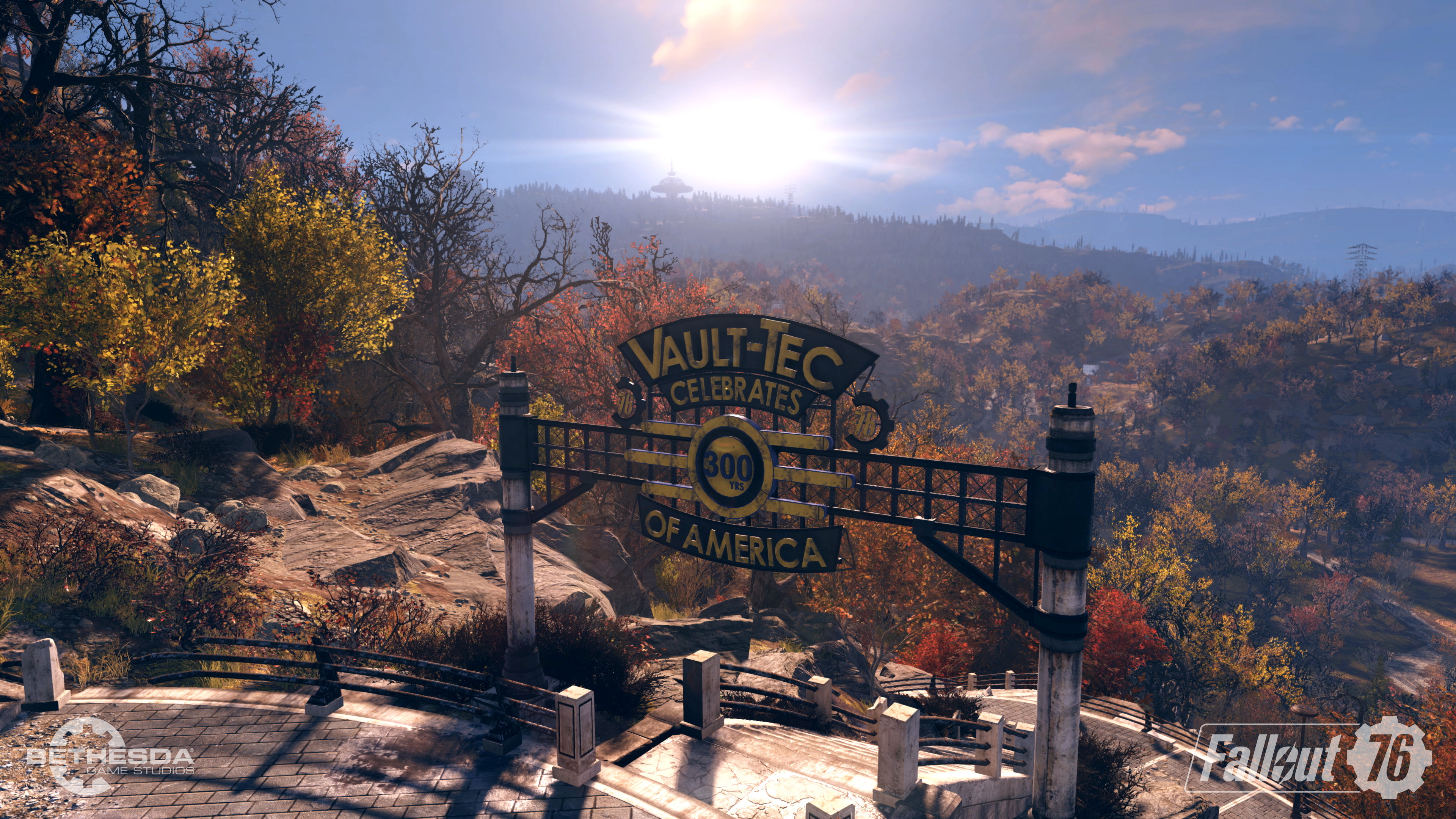 Now don’t get me wrong, critics should be allowed to do their jobs and do it well, pointing out faults whenever necessary and picking up on game-breaking bugs that hamper overall experience. That’s what readers expect of us, and it’s exactly what we aim to deliver on a daily basis. The reaction to Fallout 76 however felt a whole lot different. The game was being held to a standard far higher than I personally believe it could have ever achieved. Fans of the franchise were complaining about the change in direction even before the B.E.T.A. release.

Yes, there are plenty of problems to point out. I don’t expect to jump back in time and have to go over missions I’ve already completed when I load up my game. I don’t expect terminals to freeze on me completely and force me to do a hard restart, especially when the game is full price and out of its B.E.T.A. phase. I DO expect animals to pop up in the most random of places, their heads sticking through a wall, but that’s a different conversation altogether.

What I believe Bethesda has built however is a pretty solid foundation for what could be a very special MMO indeed. Over the next few months and years, they can build on everything they’ve already accomplished, continue to break down the barriers that are being laid in front of them and do their all to encourage their passionate fanbase to keep coming back. This is an ongoing project for the company, and not one we can see slowing down at any point in the near future.

Set in West Virginia, we’re presented with what I believe to be the most beautiful setting a Fallout game has ever taken place within. There are dark and dismal areas, as well as those that will take your breath away. Those in charge of design have done an incredible job of presenting a balanced playing field, and an open world that you’ll truly want to explore. 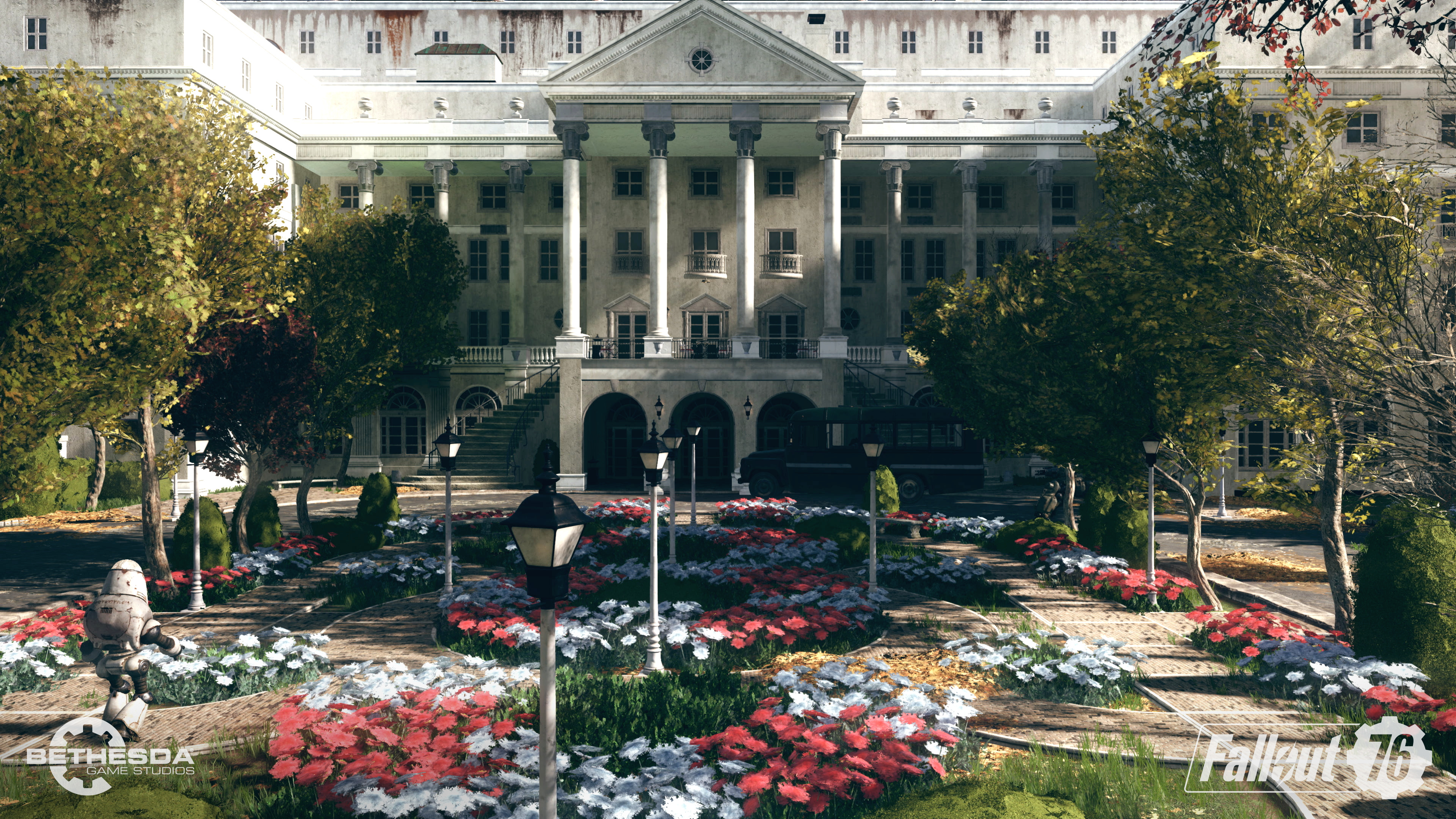 I do miss NPCs and what they brought to the series in the past. You don’t get nearly the same level of excitement, picking up quests from terminals that talk at you rather than with you. I hope that this is something Bethesda hears for their expansions in the future, as conversations are essential for a stellar narrative experience.

The variety of missions is something that may also need a refresh. ‘Kill this thing’ or ‘collect that thing’, or ‘run from here to here’ is good at first, but nothing groundbreaking. Then again, with MMORPGs such as World of Warcraft still running with the same sort of grind quests, and doing incredible numbers with their audience, can you blame Bethesda for following the same formula?

The showcase piece of Fallout 76 however is of course the ability to do all of your missions alongside a group of friends. Once you’ve partied up and found a good server, you can share skills to maximise efficiency and follow one another around the Wastelands, scavenging for tools, taking on mutations and even fighting against other real-life players if the opportunity arises.

Toxic gameplay is always a danger when player-versus-player battle is an option, but in the 30+ hours I’ve spent with Fallout 76, I’ve not encountered a single fellow gamer who decided their sole purpose in-game was to ruin my experience. On the whole, this is a patient and accepting community. Just don’t take up a terminal for too long if a queue has started to form, and you’ll be good. 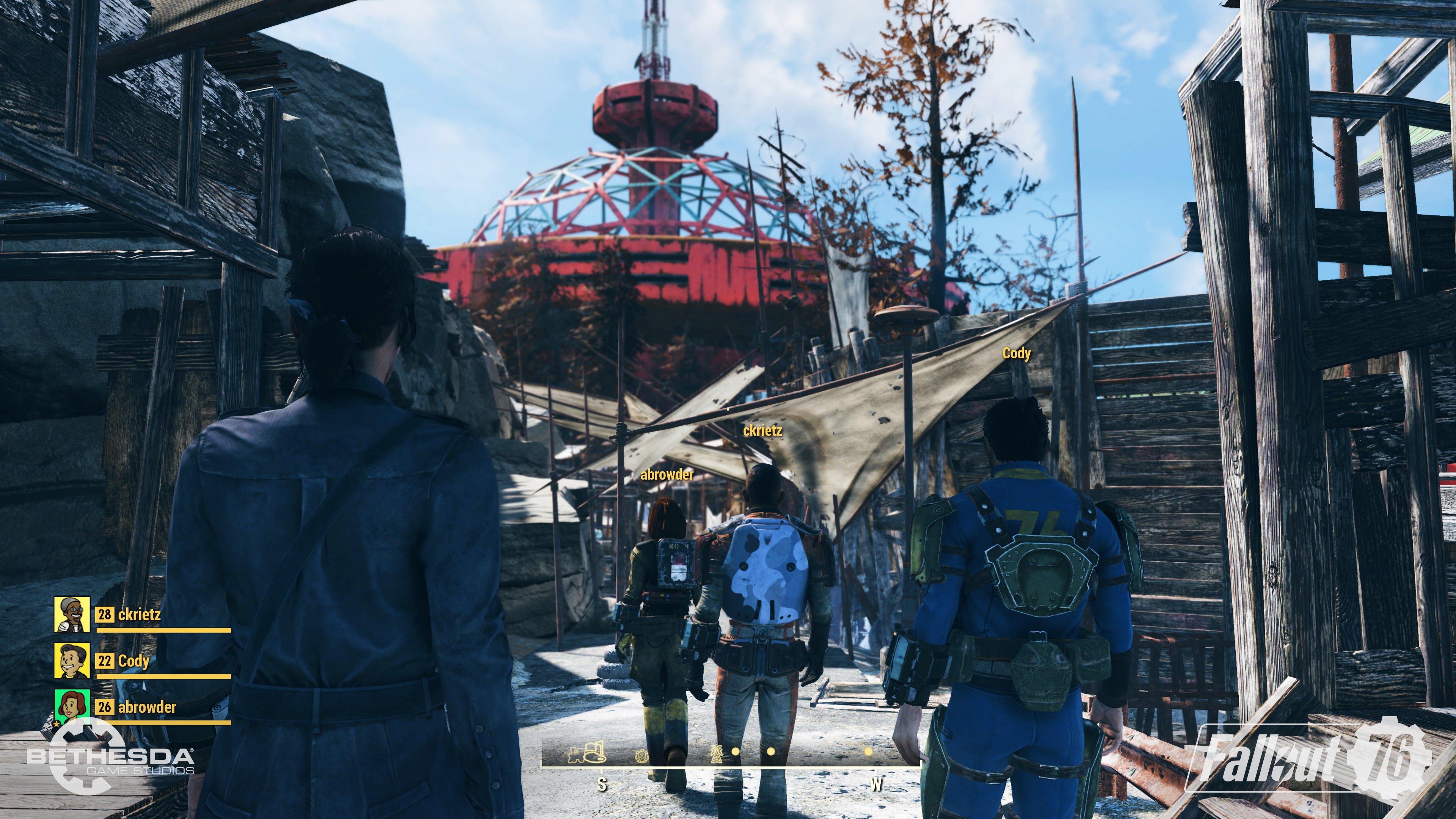 Overall, I think Fallout 76 has a way to go, but isn’t near to the disaster that many would have you believe. It’s an exciting start to a game that could expand and go down a number of different routes in coming months, and the option to finally play alongside friends in the Fallout universe is one many of us have been asking for, for some time.

A great start; now let’s hope Bethesda can deliver on the future.

Fallout 76 is available now for PlayStation 4, Xbox One and PC. 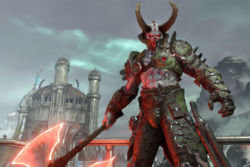 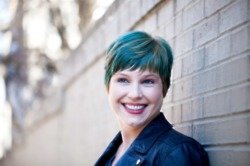 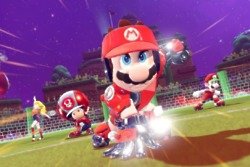