A classic trilogy is given a much-deserved makeover. 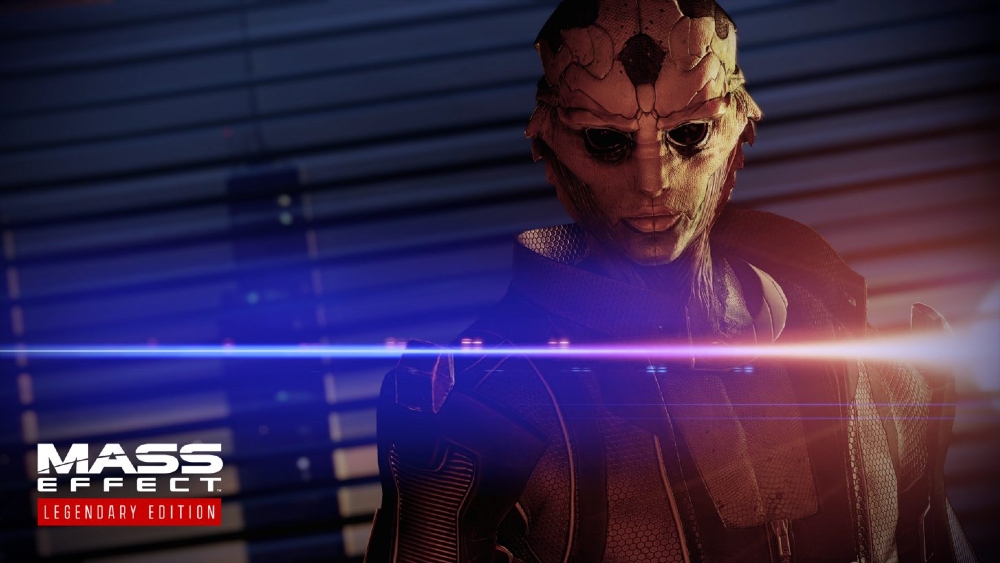 There’s something magical about the original Mass Effect trilogy. Mention it to gamers who have experienced the journey on offer through the first three games, and it’s as if you’ve unlocked a treasure trove of memories that they were just dying to chat to somebody about; just make sure you don’t mention the much-maligned follow-up Andromeda in the same breath, or the conversation could quickly go south.

When it comes to roleplaying games, many of the world’s recent releases have put such a huge focus on shooting-and-looting, that they’ve forgotten the main reason that the majority of people come to these titles in the first place; for a story unlike any other they’ve ever experienced.

That is why the Mass Effect trilogy was such a success. It allowed players to step into the shoes of their own personalised character across three epic adventures, choosing their own path and forging out a history that would be passed down for generations by the in-game population of the galaxy. Whether or not that will be an ending where the maximum amount of lives are saved or not, is entirely up to you.

So, when given the opportunity to return to the action with Mass Effect Legendary Edition, it quickly became clear that countless gamers would be firing up the cylinders of their space shuttles once more, rushing to sit in the commander’s chair as they fought to protect countless civilian lives in stunning locations across the Milky Way.

It’s important to note that this is not a complete do-over of the Mass Effect trilogy, but a remaster. Commander Shepard's journey can now be experienced through super-sharp HDR 4K, with faster framerates and stunning visual enhancements and of course, a major reduction in loading times. That means super-quick elevator rides and the option to skip the sweet but ultimately meaningless dialogue that takes place whilst traversing from one floor to the next. 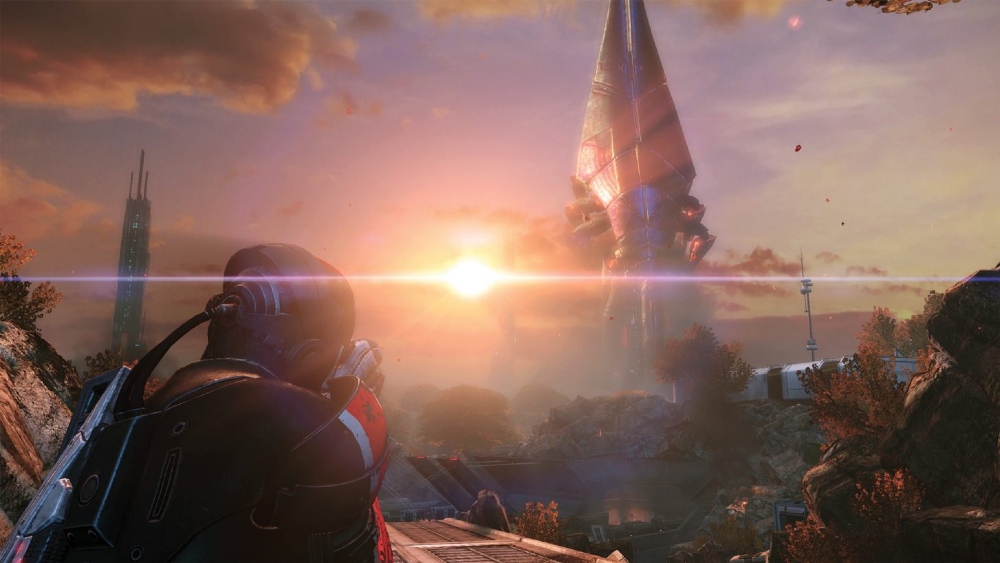 Whereas BioWare were able to build upon the original Mass Effect with its sequels in the past, they have now been able to go back and make minor tweaks and changes to bring the first game up to speed with the rest of the trilogy. It makes for a much more enjoyable and frankly convenient experience for those who are playing from the very beginning, right through to the end.

It’s also worth noting that over 40 DLC packs have been integrated seamlessly into the experience and whilst they don’t fit perfectly as part of the main story, it’s great to have them embedded within rather than appearing as an entirely separate entity.

Wherever you want to start your journey, your first point of call will be the unified launcher page. Here, you can choose to pick things up right from the very beginning of Commander Shepard’s journey or, dive right into Mass Effect 2 or Mass Effect 3. There’s no requirements to ‘unlock’ both of those games; it’s all about choice.

This unification extends to character creation. You’re likely going to want to keep the same Commander throughout your gameplay experience on all three titles and so, that has been made easier than ever before. Your choices from the games prior to those that you may be playing may also be imported once, before you jump into the action. Only characters that finish the previous game may be imported. 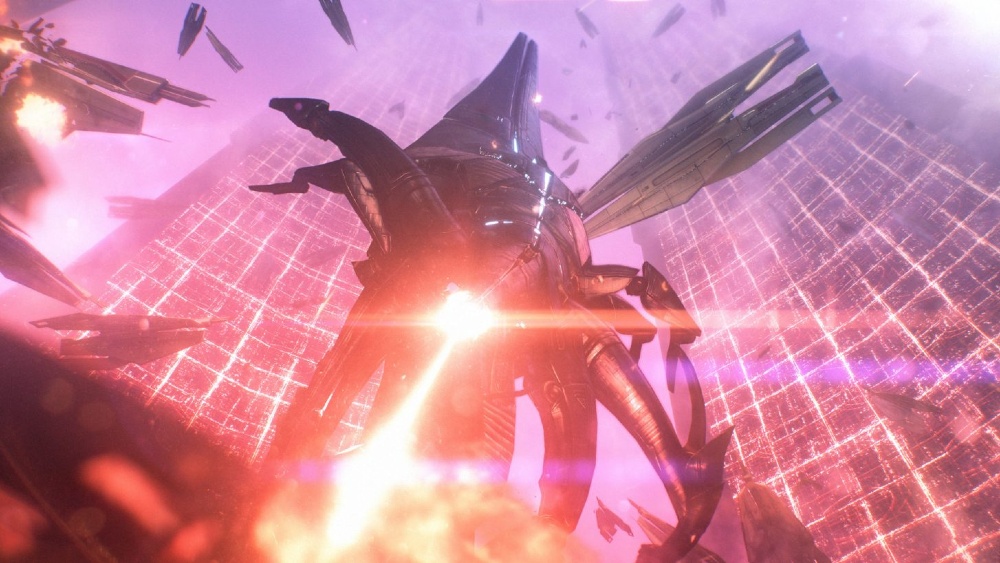 What is clear is that BioWare wanted to make this as enjoyable a trilogy as possible, so they have taken heed of all the feedback they’ve been given over the past decade-and-a-half to compile a collection that honestly exceeds many of my expectations.

With world-building beyond much of what we have seen from modern-day releases, stunning characterisation and even a change which now sees the Mako gameplay as enjoyable rather than a chore, developers have hit this one out of the park. 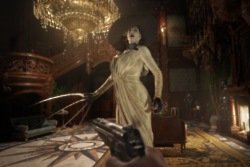 Review: Resident Evil Village is a thrilling addition to the franchise 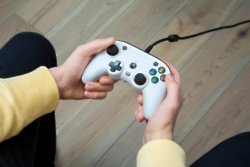 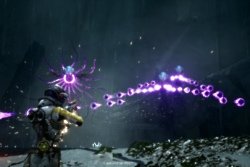 Review: Returnal is one of the best PS5 exclusives around