Microsoft reveals what kind of game Halo Infinite actually is

'Halo Infinite' head of creative Joseph Staten has promised the "most open and adventure-filled" game in franchise history.

'Halo Infinite' head of creative Joseph Staten has promised the "most open and adventure-filled" game in franchise history. 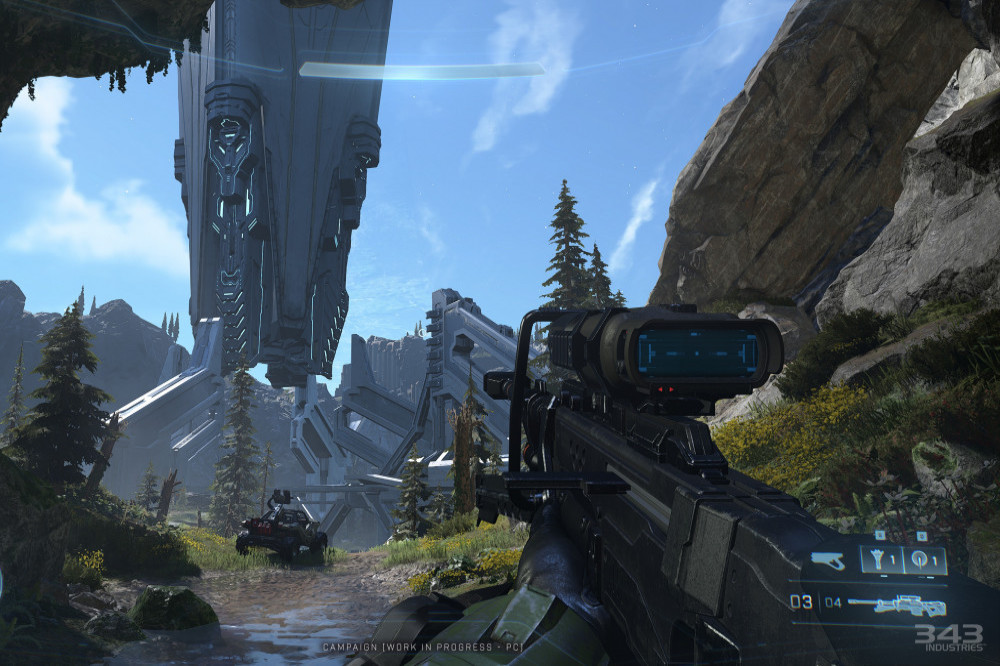 The highly anticipated title is set to drop later this year on Xbox Series X/S, and now Microsoft has offered fans a hint of what to expect.

In a blog post, Staten teased: "What kind of game is 'Halo Infinite'? It’s the most open and adventure-filled Halo game ever.

"It’s the 'Halo' game we could only dream about making 20 years ago. And we can’t wait for you to explore it."

The developer at 343 Industries drew attention to the game's "incredibly large" world with "vast combat zones [connected] seamlessly to each other".

He wrote: "From a distance, it might appear that we’re building an open world game, but that’s not really the case.

"We’re making a 'Halo' game; a sandbox shooter where our goal is to make you feel like the most powerful actor in a rich, emergent, sci-fi combat simulation.

"For example, if you zoom into some of this month’s screenshots, you’ll catch glimpses of the wildlife that inhabits the ring.

"Halo Infinite’s campaign doesn’t have a crafting system, however, and you won’t spend time hunting and skinning animals to make better gear for Master Chief.

He noted the game has an added level of freedom to delve into the world without losing sight of itself.

Staten added: "We’ve designed Halo Infinite so that you’re freer than you’ve ever been to do what Spartan super-soldiers do best: survey a battlespace, plan your attack, engage the enemy, deal with whatever surprises the sandbox throws your way, and then rearm for the next battle." 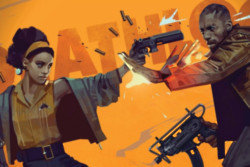 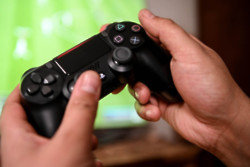 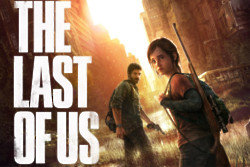 The Last of Us set to get remake