The next 'Need For Speed' game has been delayed until 2022.

The next 'Need For Speed' game has been delayed until 2022. 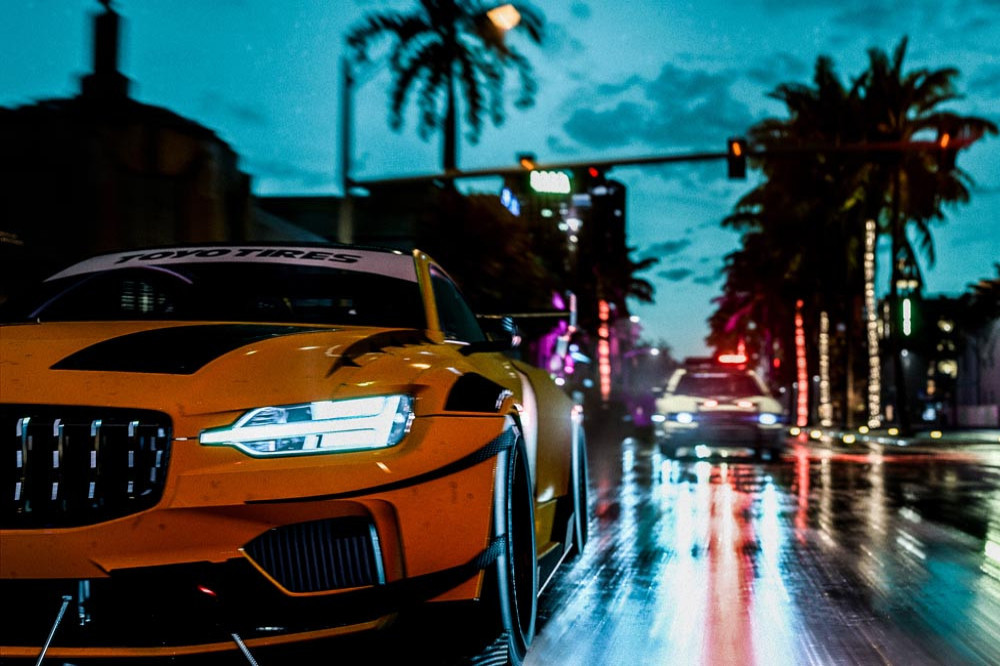 EA has revealed Criterion Games has been enlisted to help DICE work on the next 'Battlefield' game in an effort to finish the project to a high standard.

EA Studios boss Laura Miele told Polygon: "['Battlefield]' is shaping up great, the team has been working incredibly hard, they pushed hard last year, and yes, we have been working from home.

"And it's hard; it's hard to make games from home, and the [EA DICE] team is fatigued a bit. We have a great game and some incredible potential with this game.

In a statement initially shared with Electronic Arts employees, Miele described the decision as a "bold move".

She said: "The project is tracking towards the franchise’s earliest Alpha, the gameplay is at an unprecedented scale, and we are taking full advantage of the technology in the next-gen consoles.

"The team has done an incredible job despite the challenges of working from home. We want to build on our position of strength, focus on the opportunity in front of us, and set our game makers up for success to deliver the best experience possible to our players this fall.

"So, we are making a bold move - Criterion is joining DICE and DICE L.A. to focus on Battlefield.

"Criterion and DICE have a strong history of working together, and we’re confident this partnership will make a great game even better."

She praised the work Criterion has done on the upcoming 'Need For Speed' title, and the impact Codemasters has had.

She explained: "Codemasters has several launches coming in the next year, bringing players some outstanding new racing games in our FY22.

"Criterion is one of the strongest racing studios in the industry, and the work they have accomplished on the next 'Need For Speed' is truly inspired and will breathe new life into one of our most storied brands.

"We’re going to give Criterion the time to reach the game's full promise and deliver it in FY23." 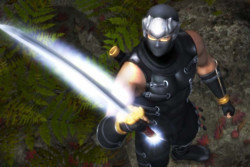 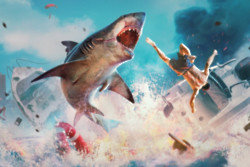 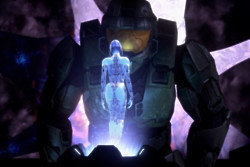