According to Phil Spencer, he sees Sony as a "partner" rather than a rival.

Microsoft sees Sony as a "partner" rather than a rival. 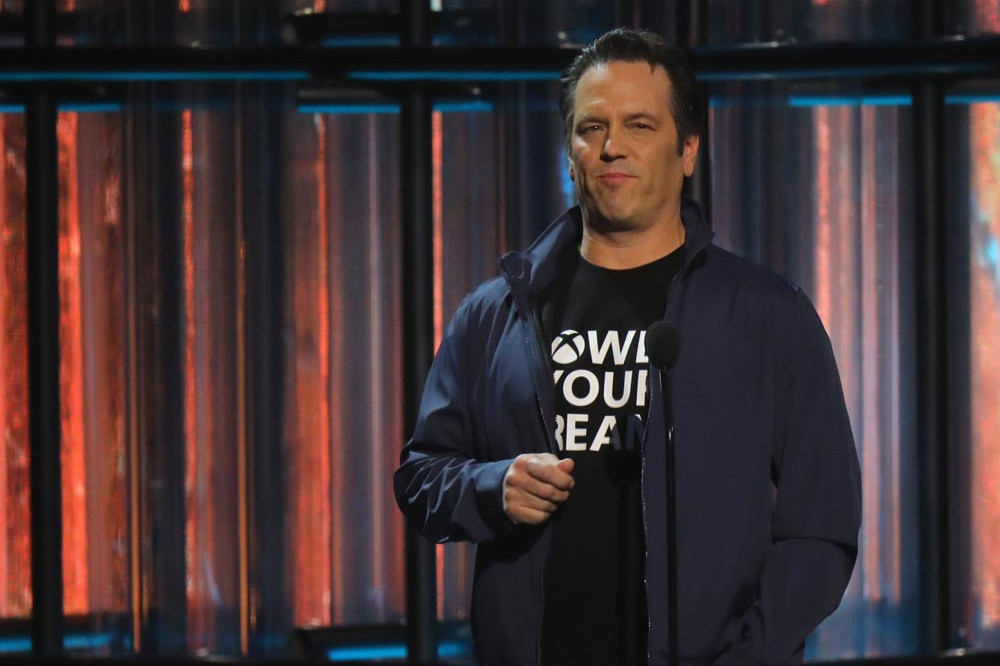 That is according to Phil Spencer, the head of the Xbox brand, who explained that he doesn't see the failure of other gaming companies as a triumph for his own company.

He reflected: "In the end, we know there are millions and millions of people that are going to end up with a Switch, a PlayStation, and an Xbox in their home. Those are great customers.

"They’re going to buy the games that they want on the platforms where their friends are, or where the exclusives are, whatever it is. It’s not a world where in order for us to win, Sony has to lose, or Nintendo has to lose, or Steam has to lose, or something. If it is, it’s not really a Microsoft business.

"What I mean by that is, Microsoft has this perspective - I mean, you look at our market cap. You look at the businesses we aspire to go be."

Phil also rubbished the notion that other gaming firms are Microsoft's enemies.

He told 'Decoder': "I can’t target [Microsoft] and say, 'Hey, the board of Microsoft, our enemy is this Sony company. We should go take them out.' It’s not even in our vocabulary to talk about Sony that way. They’re a partner of ours, frankly, in a lot of different places.

"Our ambition has to be a global business that’s growing, that’s going through transformation, where Microsoft has some real opportunity to help with that transformation and play an important role." 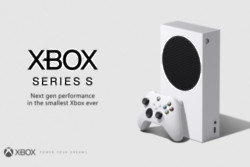 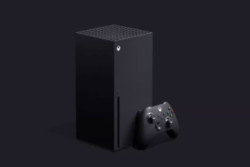