Shawn Ashmore discusses his "rude" Man of Medan character, who can be 'moulded' by the players 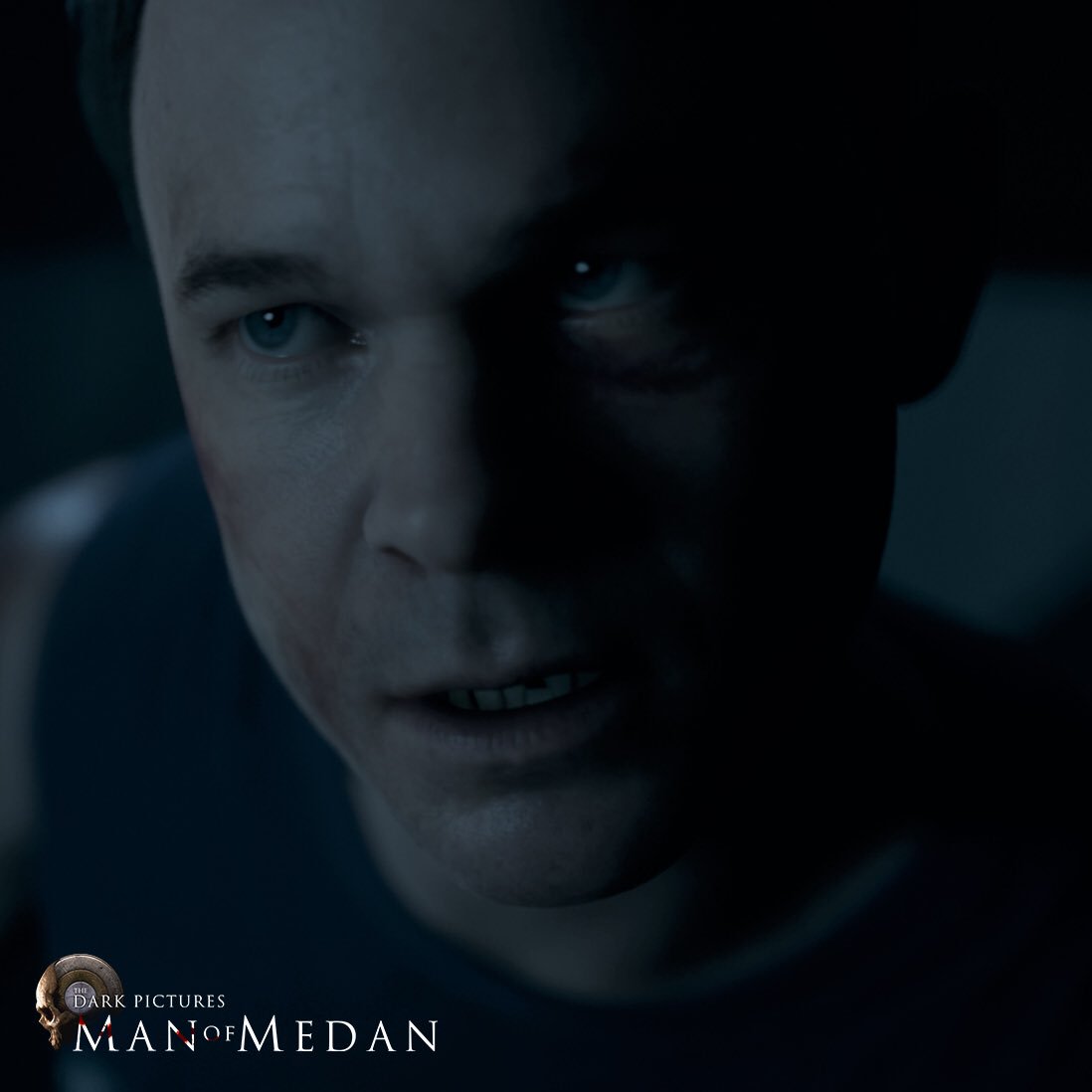 The Dark Pictures Anthology is set to be a series of horror games coming to gamers over the next few years, and will kick off this August with its first release, Man of Medan. From Supermassive Games (Until Dawn), the game brings supernatural horror to the South Pacific, as a group of five friends set out on a holiday diving trip. With rumours there's a World War II wreck to find, they're excited to potentially make history, but when a storm rolls in, their vacation turns into somehting much more dangerous.

As was the case in Until Dawn, it will be up to players to make some big decisions whilst controlling each of the characters, leading them to their escape, or potentially their deaths. With butterfly effect playing a huge part in the player's individual story, will many be able to save everybody whose life is on the line?

One of the playable characters in Man of Medan is Conrad, brought to life by Shawn Ashmore (X-Men). In a newly-released video, the actor discusses his "rude" character that is unlikeable at first, but can be turned into a hero depending on where gamers want to take him.

Find out more about Conrad, Ashmore's approach to playing the character, and the wider gaming experience in the video below:

UPDATE: Part 2 of the Shawn Ashmore interview has now been released:

The Dark Pictures: Man of Medan will be released on August 30, 2019, on Microsoft Windows, PlayStation 4 and Xbox One. 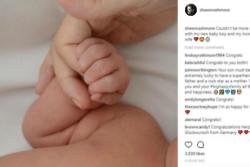 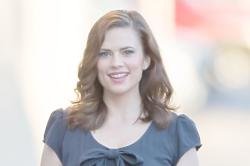