'Star Wars: Battlefront' has given fans of George Lucas' sci-fi saga the chance to indulge their fan boy dreams by taking control of heroes like Luke Skywalker and Han Solo, or Dark Side villains such as Darth Vader and Emperor Palpatine, making their action figure battles come to life. 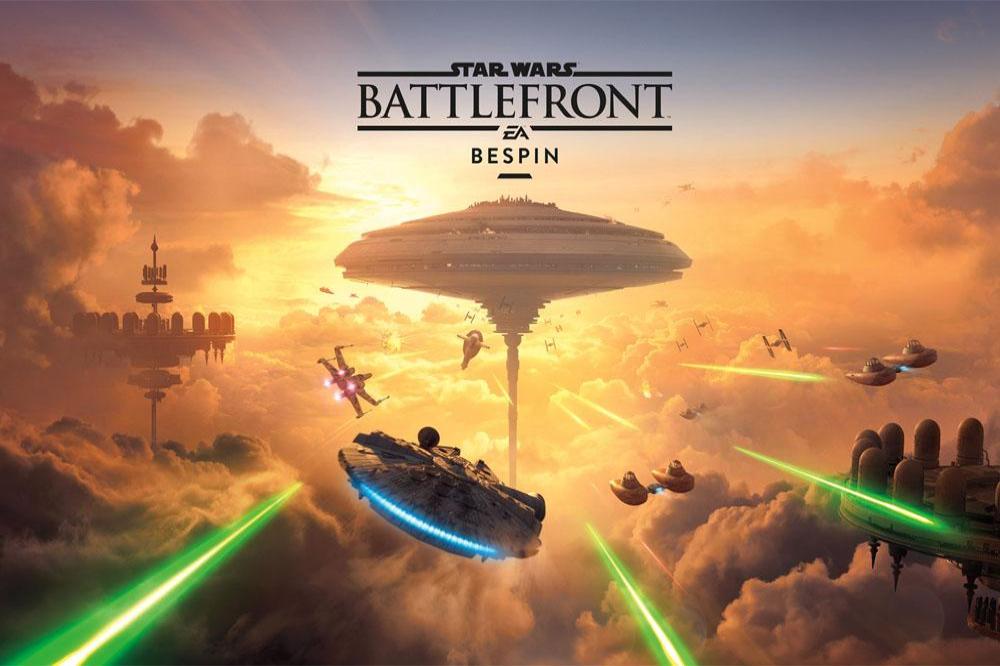 The multiplayer shooter ticks every box when it comes to battles in a galaxy far, far away but after eight months and only one DLC pack released so far (the excellent Outer Rim pack), it's time to expand the universe for more blaster action.

The Bespin pack - set on the Cloud City featured in 'Empire Strikes Back' - is what DICE is offering gamers to keep them shooting and the new features and characters do not disappoint.

Anyone who fails to have a huge grin on their face as they recreate Darth Vader's lightsaber battle with Luke Skywalker in the iconic carbon-freezing chamber simply isn't a 'Star Wars' fan.

But it is Sabotage that makes the DLC an essential purchase. The Rebels must charge three detonators, and once that task has been completed then they move to defend an extraction point, this means players - battling in squads of 32 - get to fight in a battle that encompasses the entire map and is a shift away from the pockets of fighting that define the other maps. The increase in numbers makes for a frantic and frenzied game mode which is a lot of fun but which also requires strategy.

Fighter squadron game modes take place above and bellow Cloud City with gamers taking control of a cloud cars which makes for a refreshing change to the previous sky-based battles.

The level cap has been raised to 70 and several new Hutt Contracts have been added for players to complete, to earn upgrades and new Star Cards.

One particularly pleasing addition for 'Star Wars' nerds is the ability to turn their Rebel Soldier or Stormtrooper into a Cloud City Wing Guard or one of Emperor Palpatine's Imperial Royal Guards.

Although more a support Hero, Lando has great long-range fighting capacities, with his standard weapon being the new X-8 Night Sniper whilst Dengar - which is voiced by Simon Pegg - is a powerful foe and comes equipped with the DLT-19 heavy blaster. And both are welcome additions to their respective sides.

Although most 'Star Wars: Battlefront' fans are expecting the Death Star DLC to be the MUST BUY pack, Bespin is a lot of fun and expands on what is already one of the best multiplayer games on the Xbox One and PlayStation4.

Season Pass owners can download the Bespin DLC now, while other gamers will have to wait until July 5.

'Star Wars: Battlefront' and the Bespin DLC is available on PlayStation 4, Xbox One and PC. 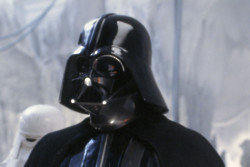 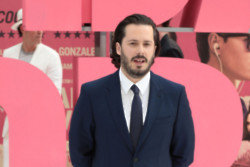 Edgar Wright rules out Shaun of the Dead sequel