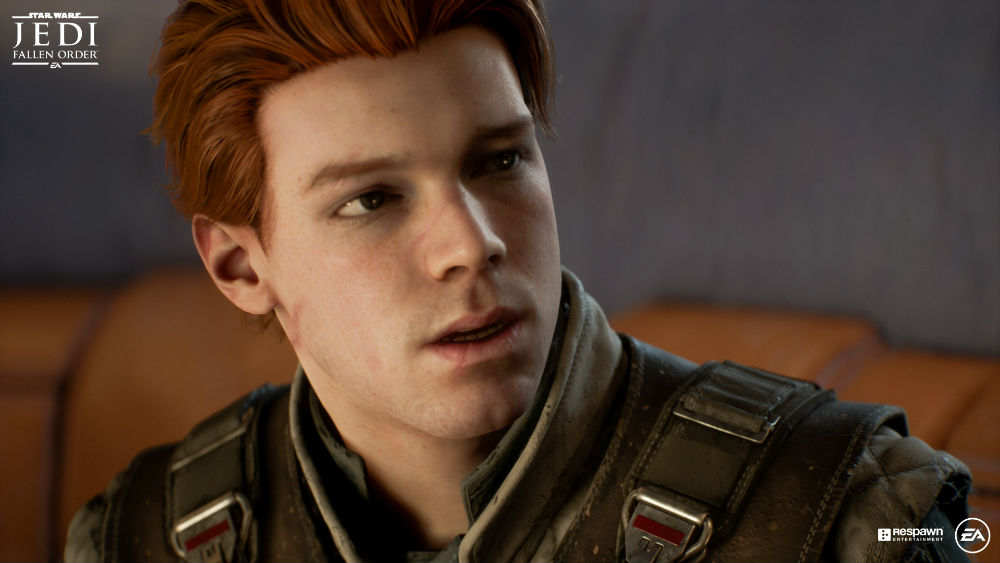 The past few years haven't been great when it comes to Star Wars video games. Star Wars Battlefront II especially was stung with controversy upon release, with developers forced to flip the script on what they wanted to do with the title. It was eventually changed to a suitable offering, but fans of the franchise wanted a video game that reminded them of the good old days. That's exactly what they've received with Star Wars Jedi: Fallen Order.

Respawn Entertainment are the developers responsible for the new release, with Electronic Arts once again serving as publishers.

This single-player, action-adventure game sees players take on the role of protagonist Cal Kestis, with motion capture used to bring the likeness of voice actor Cameron Monaghan to the fore.

Taking place five years after Star Wars: Episode III - Revenge of the Sith, we find Cal on the run from the Empire, attempting to remain undetected as a Jedi. That of course all quickly turns on its head when we join the story, with the Inquisitor, the Second Sister, discovering his location and demanding his head. Thus starts a chase across the galaxy, but Cal isn't alone!

Companions come in the form of pilot Greez Dritus, ship crew member Cere Junda, and the BEST BOY, droid BD-1. Greez is relatable in that he is absolutely over being put in danger at every turn; he wants a simpler, peaceful life, and isn't afraid to let his feelings be known. Cere is there to snap him out of his moods, and deliver handy pieces of advice as you move through your story. BD-1 however, is the closest thing to a friend you'll find. 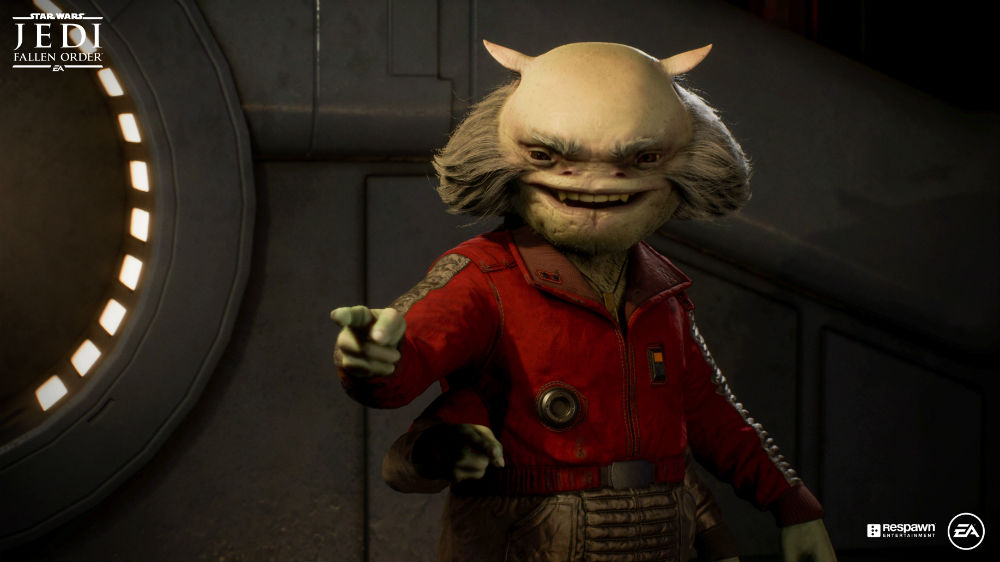 Working with Cal from some of the earliest moments of his journey, BD-1 will scan parts of the environment to help you piece together exactly what has happened in those locations in the past. He'll also give you updates on enemies you take down for the first time, such as tips on how best to tackle combat against them, and scan areas which you'll be able to traverse with the help of the force.

Comparisons will be drawn very quickly with games such as those in the Assassin's Creed and Tomb Raider series, and for good reason. It takes the best aspects of those franchises, such as environmental terrain traversal and literal tomb raiding, and adds in the Star Wars layers of clever story-telling, inspiring music and dry humour.

When it comes to combat and overall gameplay, this is very much a title inspired by Dark Souls. If you die, you'll go right back to your last checkpoint and, if you use one of those checkpoints as a 'rest' spot (to regain your health and stim packs), then the enemies you've already taken down will respawn.

Combat has a huge learning curve; especially if you haven't played the aforementioned Dark Souls titles. You can't just go in swinging your lightsaber and hoping for the best, if you're on any level difficulty above 'Story Mode'. You must work hard on perfecting your timed rebuttals if you hope to stun enemies, and jump out of the way when an adversary glows red, as this means they're gearing up for an unblockable move. The amount of times I've been taken down by enemies that would be simple 'goons' in many other games is countless. Yes, I'm crap at combat! But I'm too stubborn to drop the difficulty below Jedi Master. I like being forced to up my game, and I think that many people who this game really resonates with will be in the same position.

As for the different environments you can visit, I could do with a few more NPCs so that they don't feel so lonely. The majority of living creatures you meet on each of the individual planets attack you upon sight, so you're constantly on guard. 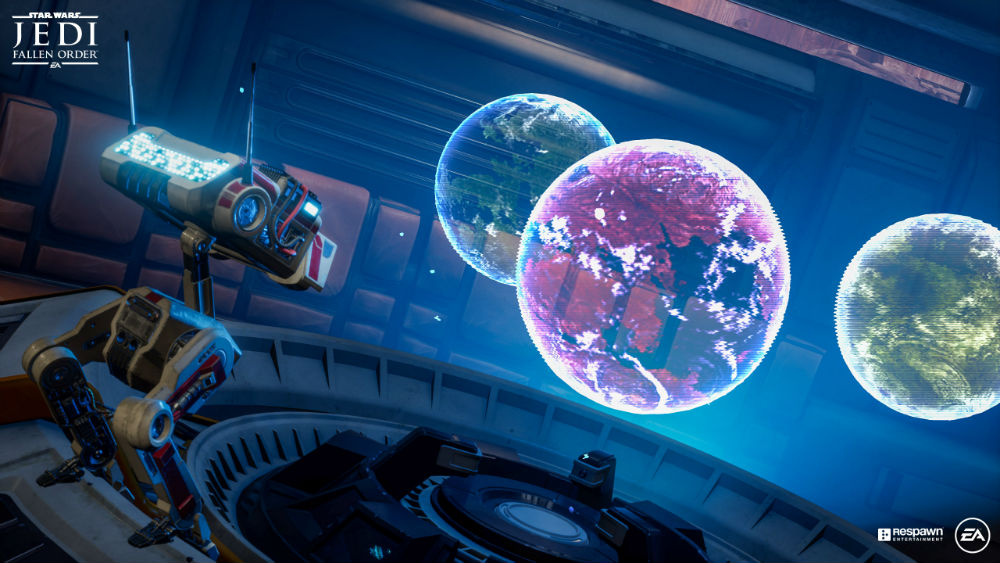 The game also encourages you to explore as much as possible, and revisit planets you've already been to. One of the very first locations you can choose to visit has its biggest and most important area inaccessible until you gain the double jump ability, so you can be left a little confused at first. This lack of chronological order may be frustrating for some, but for many gamers, it's exactly what they've been asking for in a Star Wars game.

The attention to detail when designing each of these planets has been meticulous. It's exciting to stumble across new areas, and unlock new accessories for your outfit and customisable lightsaber (yes, I geeked out hard too). BD-1 takes note of every inch you explore, and can display a holographic map so that if you find yourself wandering too far off the beaten track, you can work your way back to your ship without too much trouble.

We're at that time of year when we start discussing exactly which titles should be up for Game of the Year. Star Wars Jedi: Fallen Order is certainly in the mix of those being throw around, and it's very well deserved. This is hopefully just the start of Respawn's new journey with the franchise, and I for one cannot wait to see exactly where they go next. 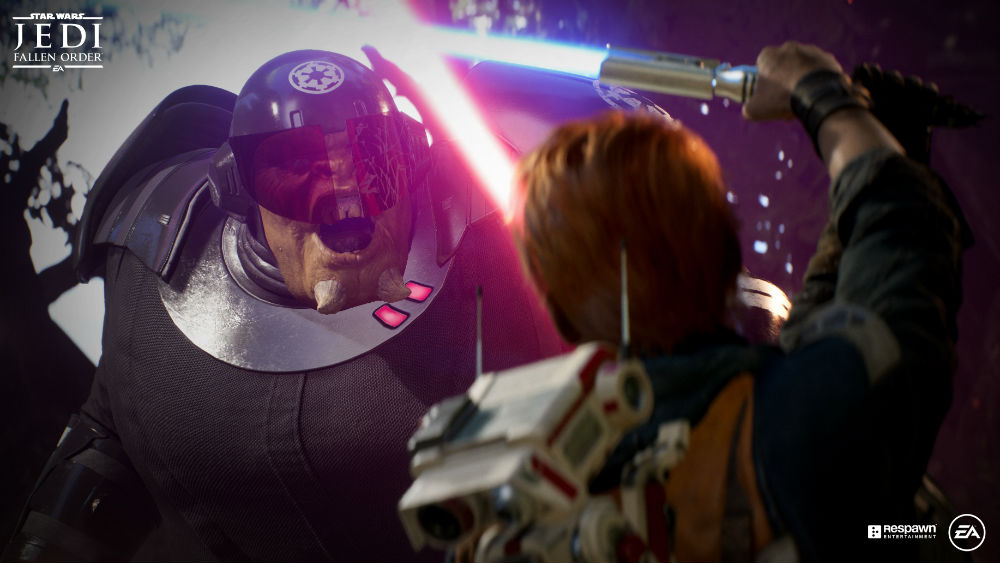 Star Wars Jedi: Fallen Order is available now on Xbox One, PlayStation 4 and PC. An Xbox code was given to Female First in exchange for a fair and honest review. 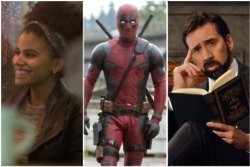