Review: The Surge 2 is a challenging game for only the most skilled players 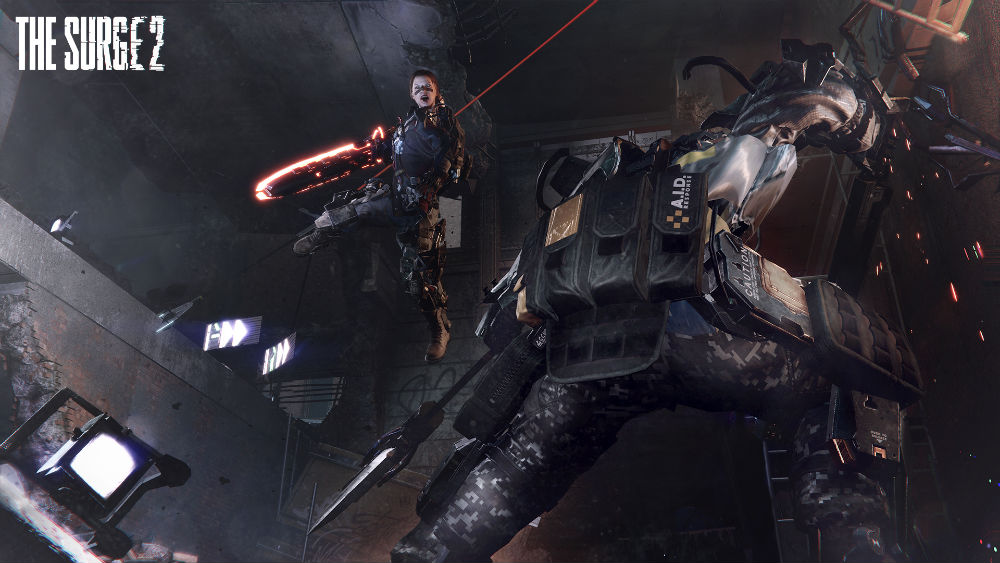 The reaction to the first The Surge game was extremely varied. Some people praised it for the intricate gameplay mechanics and fun combat, but weren't happy with the small amount of story that seemed to be embedded throughout the title. Developers Deck 13 Interactive have seemingly pulled up the carpet entirely however, and turned their new offering, The Surge 2, into something closer to the Dark Souls series, with brutal difficulty and steep learning curves.

Players are transporting to Jericho City in the game; a location set in the future which has been overtaken by robots following the outbreak of a disease. Our protagonist is the supposed sole survivor of a plane crash, who wakes up surrounded by death and destruction, strapped to a bed in what at first looks to be a medical facility, but quickly reveals itself to be a prison.

As the city begins to fall, opportunist factions scramble to gain control and power. It's up to the player to fight through all of the madness, but it's not as easy as the combat some may be used to in titles such as Tom Clancy's The Division and Ghost Recon. Instead, there's a huge focus on dodging attacks before mounting your own offence, forcing you to be strategic in battle, rather than simply mashing a series of buttons.

Mount the perfect attack, and you'll be able to add to your ever-expanding and evolving range of gear, which is attached to the limbs of the player. This makes for some deadly group fights, with finishing moves that see you literally rip parts from enemies before adding them to your own arsenal. Be warned though: you absolutely will die. 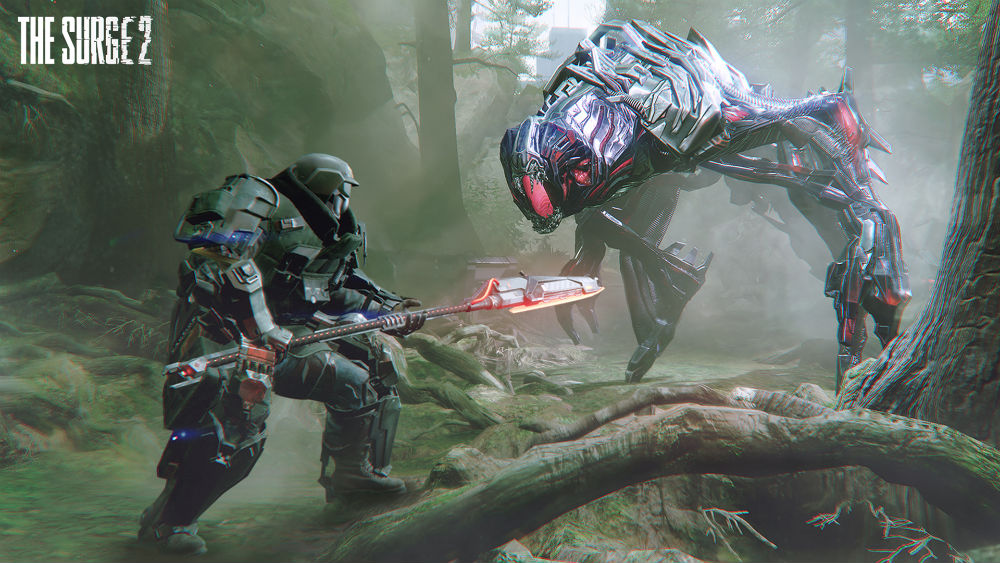 Only able to take a handful of hits before falling, players will be scrambling to make it back to their bodies to pick up the Tech Scraps they drop upon death, in a specified time limit. This is easier said than done, as enemies can respawn and enjoy another bash at taking you down. Some don't, some do. There's no real rhyme or reason as to why, so it can get a little confusing.

Whilst the wealth of enemies you go up against is exciting, the locations you fight them in and progress through whilst taking them down, aren't as colourful. There's a real lack of inspirational design behind the majority of destinations, which leaves you feeling a bit cold, despite the fun that can be had in combat. Think the New Donk City level in Mario Odyssey, but without the splash of Nintendo colour you'd come to expect from a Mario offering.

For gamers who like to dive head-first into new stories without much thought for what they're doing, they'll probably find themselves failing repeatedly here. The Surge 2 takes a levelled approach and strong head on the shoulders if you're looking to succeed. Developers have kept to their original approach of putting gameplay mechanics ahead of story, but that doesn't mean you won't be kept entertained from the start to the end. Give it a chance if you want a real challenge - you might just add a new favourite to your collection. The Surge 2 is available now on Xbox One, PlayStation 4 and Windows. A code for Xbox One was given to Female First in exchange for a fair and honest review. 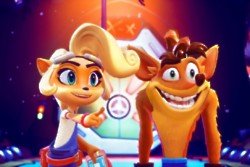 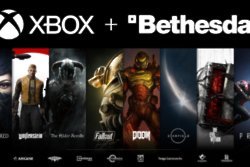