As Instagram grows in popularity, there are more and more women trying to break in as models and influencers. There are lots of opportunities to work with brands and get tons of followers, but it’s important to go about it the right way. 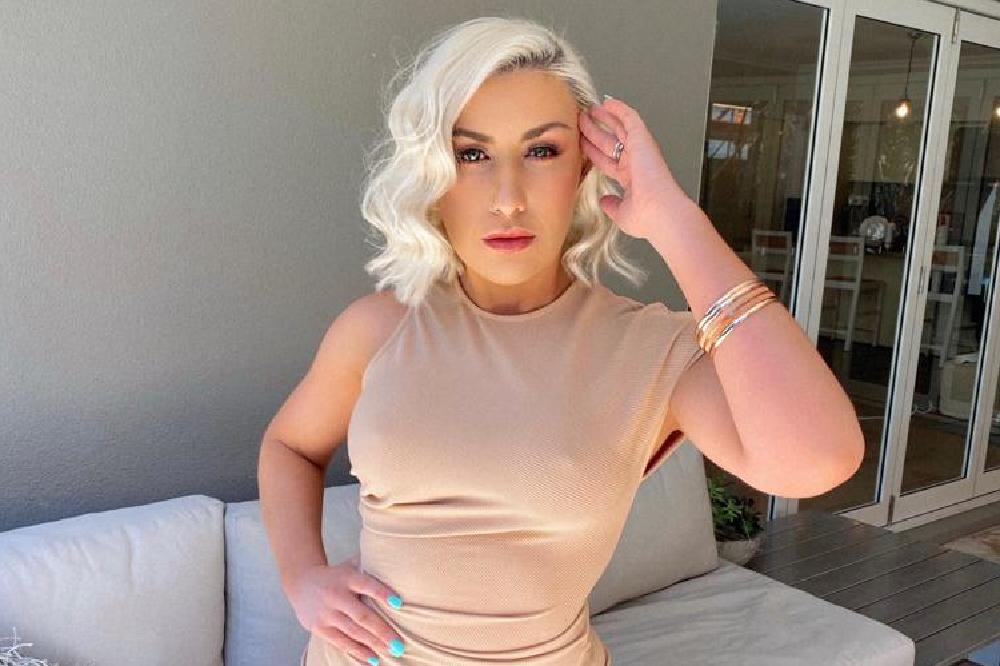 Cherry Dana is an Instagram model with 992k followers. She’s built her brand over eight years, constantly tweaking her style to figure out how best to serve her fans. After a great deal of success and working with many big-name brands, she’s working on launching a website called CherryDTV. Recently, she shared her top tips to help models on Instagram engage with their fanbase, which will grow a model’s account and set them up for success. Have a look.

“People aren’t attracted to negativity,” says Cherry Dana. “They want to see the best version of you whenever possible. That doesn’t mean you can’t be vulnerable, but people look to models for reassurance during dark times. Don’t get sucked into fights or drama.”

Talk to your followers in the comments.

Although this advice might not work for all models, it’s a good idea to engage personally with your followers at least early on in your career. “Now my comments are super overwhelming,” she says. “But back when I was first starting, I would respond to questions, DMs, and comments to the best of my ability. People want to know that there’s a real person behind your account.”

Everyone focuses on the pictures they’ll share on Instagram, but the caption can be just as important. It doesn’t have to be long, but it can help your followers know how to engage with a photo. “Adding a great caption provides a great branding opportunity. I can tag the clothes or lingerie I’m wearing or tell people where I took a picture. It adds to each follower’s engagement with your brand.”

“People will be able to tell if you’re being fake on Instagram,” she says. “It’s hard to fake your whole persona and avoid people catching on. I work to be my authentic self every day; so, I can share my real self with my followers. I think they recognize that, and it has led to increased popularity for me.”

Even though the platform is still saturated with influencers, it’s still possible to break out and make a name for yourself as Cherry Dana did. It just requires hard work, research, and lots of time engaging with your fans. 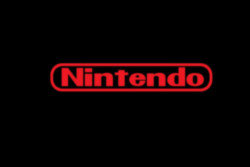 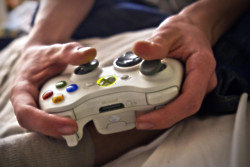 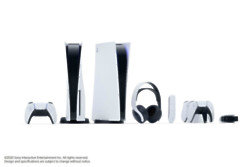