Top Eleven team up with José Mourinho for VR experience

Top Eleven teamed up with José Mourinho for a new VR experience. 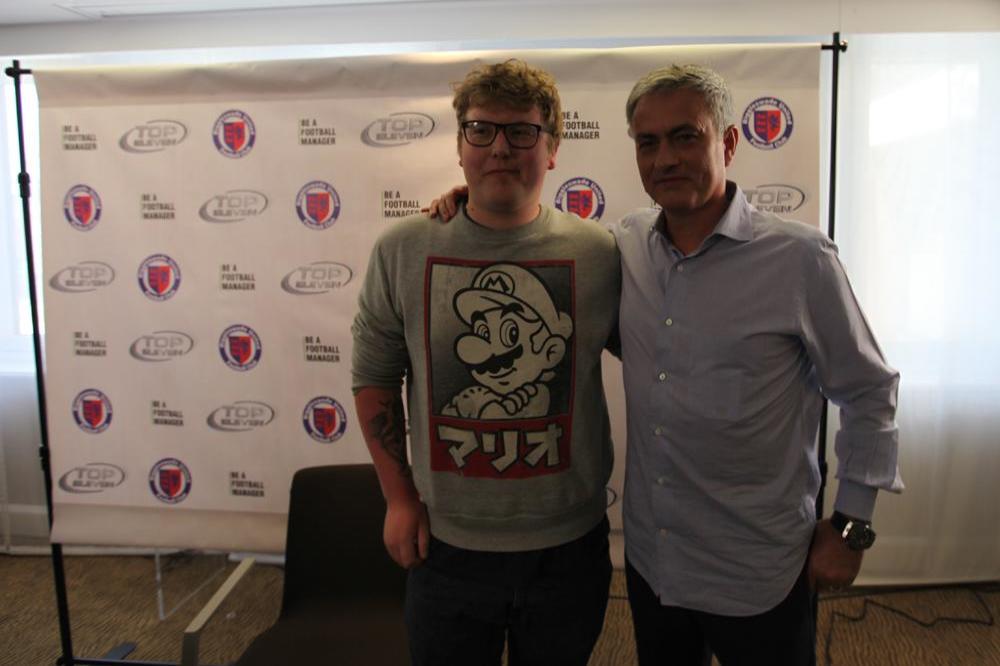 The new immersive event saw users test themselves as wannabee managers as they were put through their paces by ruthless journalists as José watched from the sidelines to critique performance.

Marko Jevtic, Product Marketing Manager at Nordeus, said: "Beyond tactics and strategy, we wanted to see if our super-users had the skills of top flight managers, by putting them through a brutal press conference. Whilst the VR element isn't yet planned as an update, we wanted to experiment with this feature, to add a new dimension to the skills we test through our community-led game. So far, feedback has been positive, as we continue to look for ways to push the boundaries of the football management genre."

A number of 'super-users' were given the chance to experience the press conference scenario, stepping into the shoes of their favourite football manager.

They were quizzed on everything from team selection and management style, to reputation and recent wayward behaviour of star players.

Speaking about their experience, one super-user said: "I was immersed in a virtual world, which I knew wasn't real, but still felt the pressure as if I was in a real press conference scenario. I have a newfound respect for managers like José."

Top Eleven provided training and coaching and even had users analysed for their body language and given advice on the tone they should take and how best to combat lots of questions at the same time.

José, 45, watched as the aspiring managers and was on hand to provide feedback in person. 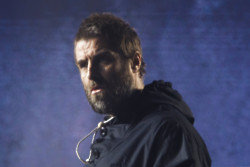 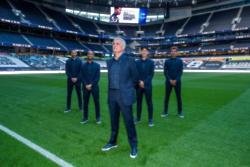 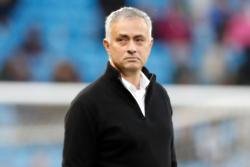