'Wasteland 3' developer inXile Entertainment is in the early stages of new projects.

'Wasteland 3' developer inXile Entertainment is in the early stages of new projects. 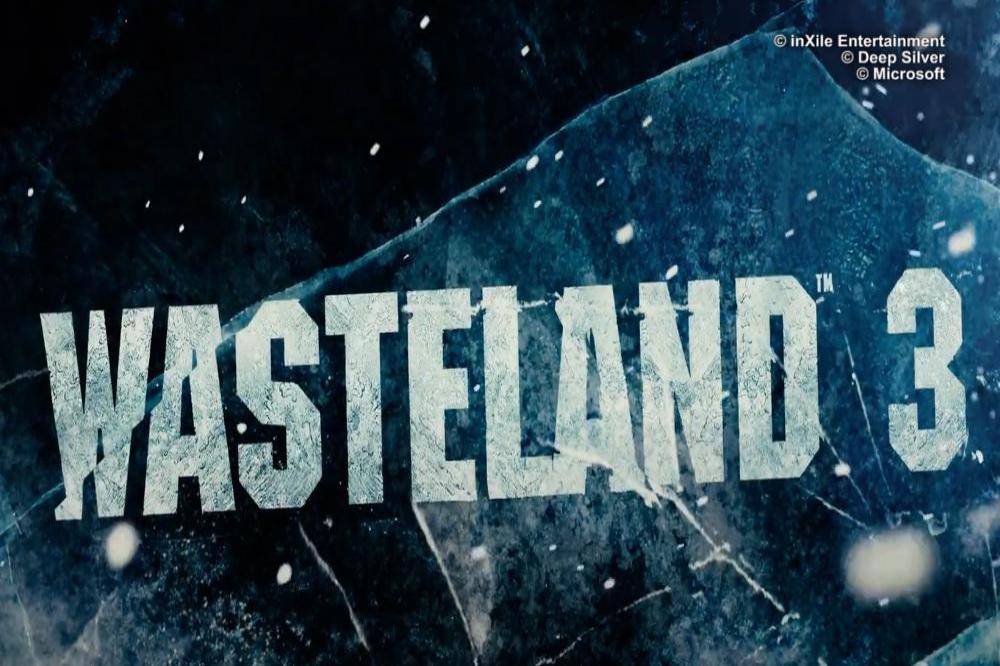 The post-apocalyptic RPG title was released on August 28, and now the studio has already turned its collective heads to the future for more in the genre.

Responding to a fan on Twitter, boss Brian Fargo said: "We are working on wonderful new RPG's, it's too bad they take so long to make.

"I should probably clarify that our second RPG is in the infancy of pre production. (sic)"

Fargo - whose earlier career included a stint at original 'Fallout' studio Interplay - had previously announced plans to retire after 'Wasteland 3'.

Although this doesn't seem to be the case, he admitted the time he was keen to take a break from the video game industry.

"I've been at it with Ken and Roberta Williams [Sierra co-founders], Trip Hawkins [EA founder], the guys from Brøderbund.

"I look at my friends, they have a lot more spare time than I do. It's a very intense business. It's all encompassing. It seems like I should relax for a little bit." 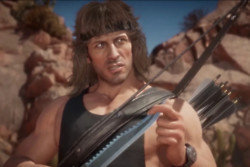 Rambo to appear in Mortal Kombat 11 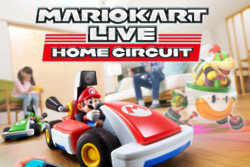 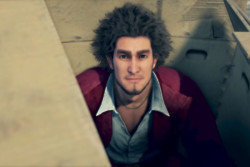 Yakuza: Like a Dragon dev opens up on Xbox Series X load times