Why We Love Horror Games

Horror games give us the ability to combat our fears while also enabling us to join a world that’s a complete contrast to the real world.

You get two kinds of people in this world – the kind of people who genuinely enjoy watching scary movies, and those who don’t. The extremists will go as far as shutting the curtains and switching off the lights, creating the optimum environment to make those jump scares and uneasy moments that much creepier! And then you get gamers…. We’re not talking about Pictionary Pros or Monopoly enthusiasts, we’re talking about the (literal) millions of online gamers worldwide, who immerse themselves in imaginary worlds, fictional characters and high paced action from the comfort of their sofa. 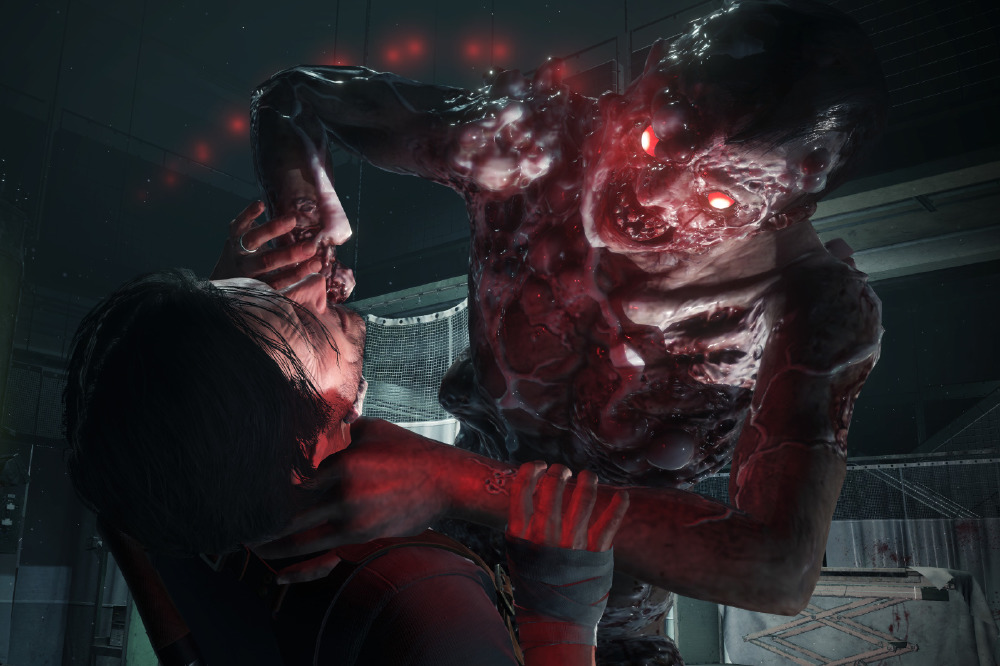 They play on our fears

So, what is it that we love about horror games and why do we love to be scared?

Horror games play on our fears and phobias… whether it’s the fear of darkness, extreme abnormality and disfigurement, abandonment, or even zombies (Kinemortophobi is the official name for this phobia FYI) – horror games give us the ability to combat our fears while also enabling us to join a world that’s a complete contrast to the real world.

Computer games are an escapism - It’s in this escapism that we get to experience fighting our longstanding fears which can bring excitement and an overall sense of achievement to players.

We get to enjoy danger without physically experiencing it, tapping into the escapism effect of games in general. A gamer is able to transform into character with the push of a button, which is made even more personable when they can change the characters appearance to look like them.

Most of all it’s the shock factor that gamers enjoy, the moment a zombie, vampire, monster or axe wielding maniac jumps out at us on the screen our heart rate and breathing rises and adrenalin kicks in which is our body’s main response to stress or fear. Short bursts of adrenalin can fill someone with energy, make them very alert, and it also can be quite pleasurable – similar to the rush you would get after finishing a race or an intense workout.

Professor in Psychology, Prof Jon May from the Faculty of Health & Human Sciences at Plymouth University, says, “People actually need to experience thrills and frights from time to time, we actively seek them out. Scary theme park rides and social customs like Halloween have a real purpose in our lives, helping us realise how nice it is to be safe and protected the rest of the time. Videogames have become increasingly realistic in recent years, so people who play them most and who are always exposed to social media have become jaded and harder to scare than previous generations. They can expose themselves to terrifying experiences online and even in virtual reality without needing to hold back for safety. Games like The Evil Within 2, go beyond the norm and can give even this generation the shock and fear that they crave.”

The Evil Within 2 is available on PlayStation 4, Xbox One, and PC. For more information about the game, visit www.TheEvilWithin.com