EA has announced it will be removing former Las Vegas Raiders coach Jon Gruden from ‘Madden NFL 22’ following his resignation over homophobic and misogynistic remarks.

Jon Gruden will be removed from ‘Madden NFL 22’ following his resignation over homophobic and misogynistic remarks. 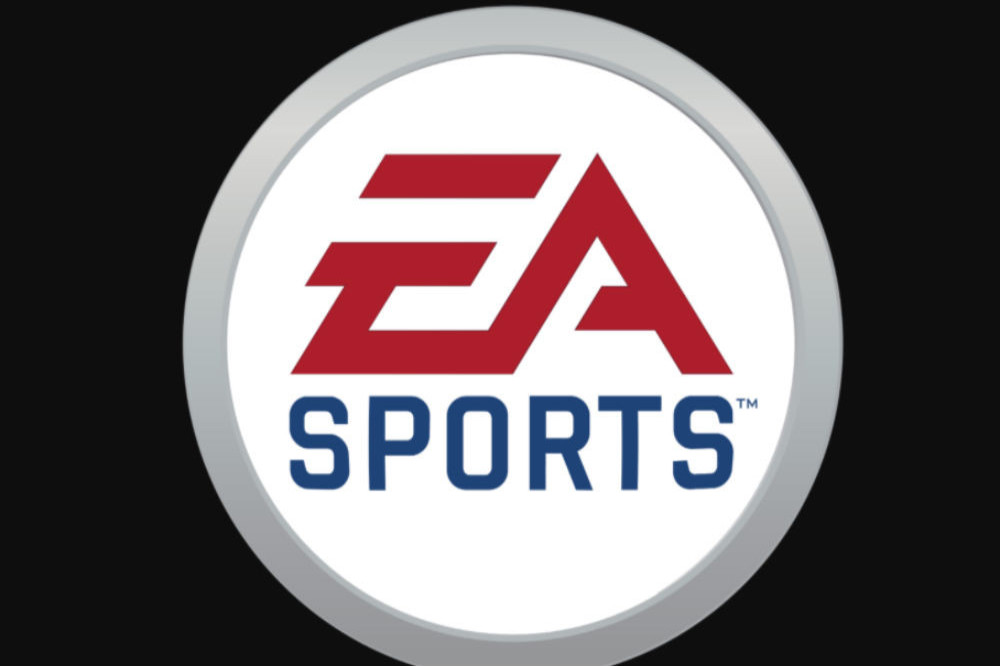 EA have announced they will be withdrawing the former Las Vegas Raiders coach from the game because they are committed to "maintaining a culture of inclusion and equity".

In a statement, they shared on Twitter: “EA Sports is committed to taking action in maintaining a culture of inclusion and equity.

“Due to the circumstances of Jon Gruden's resignation, we are taking steps to remove him from Madden NFL 22. We will replace him with a generic likeness via a title update in the coming weeks.

We will replace him with a generic likeness via a title update in the coming weeks."

Gruden’s resignation comes after The New York Times unveiled a number of homophobic and misogynistic emails written by the coach in which he allegedly "denounced the emergence of women as referees, the drafting of a gay player and the tolerance of players protesting during the playing of the national anthem.”

The coach apologised when he tendered his resignation and insisted he hadn't meant to "hurt" anyone.

He said: "I have resigned as Head Coach of the Las Vegas Raiders. I love the Raiders and do not want to be a distraction. Thank you to all the players, coaches, staff, and fans of Raider Nation. I'm sorry, I never meant to hurt anyone." 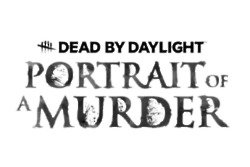 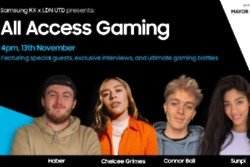 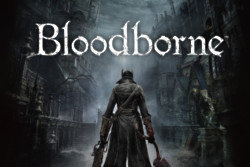