Seven things you should know about Bipolar Disorder 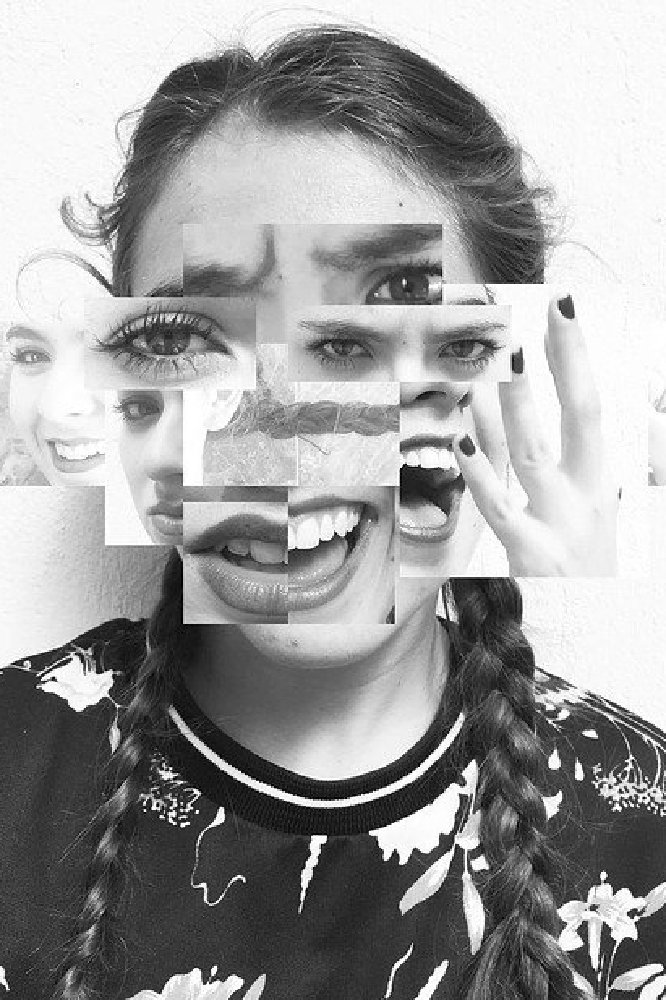 It is therefore vital that more attention is given to raise awareness of bipolar and help arm individuals living with bipolar and their loved ones to better understand and manage the condition.

RELATED: Eight tips for when your spouse has Bipolar Disorder

With this in mind, Simon Kitchen, CEO of Bipolar UK, the national healthcare charity which provides a range of services to empower people living with bipolar to take control of their lives, has shared his expert advice on the seven important things you should know about bipolar disorder.

1. There is more than one categorisation

“The majority of individuals who receive a diagnosis will be diagnosed with bipolar disorder, however, some medical professionals may explain the illness in terms of a particular categorisation. These include:

· Bipolar I - An individual’s mood swings move across the mood scale encompassing both manic episodes and depression. A diagnosis of bipolar I disorder means you will have had at least one episode of mania that lasts longer than a week. 90% of people will also have periods of depression.

· Mixed Bipolar State - You will experience symptoms of mania or hypomania and depression at the same time, which may result in agitation, trouble sleeping and significant change in appetite, psychosis, and suicidal thoughts.

· Rapid-cycling - Rapid-cycling is when someone has four or more episodes of major depression, hypomania, mania, or mixed states within a year.

· Cyclothymia - A diagnosis of cyclothymic disorder means you’ll have experienced regular episodes of hypomania and depression for at least two years, with no period longer than two months in which there has been a stable state and no mixed episodes.

“Everyone’s experience with bipolar differs. Some people have more depressive episodes; others have more manic ones. The duration of an episode of mania or depression also differs from one person to the next, as does the severity of an episode. If you have a loved one who is living with the condition, it is key to familiarise yourself with the signs of bipolar.

“Common early warning signs of mania may include abnormally upbeat behaviour, an exaggerated sense of wellbeing and self-confidence, decreased need for sleep, and unusual talkativeness. On the other hand, depression warning signs include loss of interest in activities, change in appetite, fatigue or sleeping more.”

3. Bipolar can be genetic, or triggered by an event

“Bipolar disorder can often run in families and is passed down genetically. However, in some cases, bipolar disorder can be triggered by a traumatic event in a person’s life. This may take the form of a relationship breakdown, physical or emotional abuse, financial problems, or experiencing a bereavement.”

4. There are gender differences

“Bipolar disorder affects men and women in roughly equal numbers, but there are gender differences in the ways that the illness manifests itself. For instance, women tend to have more depressive and fewer manic episodes and are more likely to have bipolar II. They also appear to be more prone than men to rapid-cycling.

“Hormones are suspected of playing a significant role in bipolar disorder in women, evidenced by the mood swings often experienced in connection with menstruation, perimenopause, and menopause.”

5. There are tools available to help manage bipolar

“There is no cure for bipolar but many people successfully manage the condition through a combination of medication, self-management (learning to recognise the triggers and early warning signs that precede a mood swing and taking action to prevent or limit this) and counselling or therapy.

The key to coping with bipolar is early diagnosis, understanding the condition and how it can affect you and your loved ones, acceptance and adapting your lifestyle so you can control the condition as much as possible.”

“On average it takes 9 years to receive a correct diagnosis for bipolar in the UK, and before this, bipolar is misdiagnosed an average of 3.5 times. There are therefore lots of children who may be living unknowingly with bipolar disorder.

“It’s hard to determine whether a child is depressed, sad, manic, or just had too much sugar. In children, bipolar disorder is often misdiagnosed as ADHD as some of the symptoms of mania in children are similar to those of a child with ADHD.”

7. A support network is key

“Bipolar disorder affects every aspect of life and can also put the family, friends, and colleagues of an individual living with bipolar under stress.

Support from family members, partners and close friends is key to helping people to live well with bipolar. There are also a range of organisations that offer support for people living with bipolar, and their family and friends, including Bipolar UK.”

For more information and advice on supporting a loved one with bipolar disorder, visit www.bipolaruk.org

Bipolar UK is the only national charity dedicated to empowering individuals and families affected by bipolar disorder.

Bipolar UK’s integrated service consists of: · More than 85 peer support groups for people affected by bipolar, facilitated by trained and supported volunteers – during Covid-19 these are being temporarily replaced by Zoom groups · A moderated eCommunity with over 6,000 active users · One-to-one peer support provided by telephone and email, recognising that face-to-face support groups and a digital service will not be for everyone

· Information and resources provided on our website which is accessed by almost 300,000 people a year

· Bipolar UK empowers approximately 6,000 people per month to stay well and have the ambition to reach thousands more

Bipolar UK’s mission is to empower everyone affected by bipolar to live well and fulfil their potential.

RELATED: 10 Consequences Of Having Bipolar Disorder

For some reason bipolar disorder has been somewhat glamorised over the years, particularly in film or media. But the stark reality is that for many people, including me, bipolar disorder can often feel like a curse. I can safely say that, as a person who has suffered with this illness for over 31 years. Below are some reasons why I feel this way... to read more click HERE

Eight tips for when your spouse has Bipolar Disorder 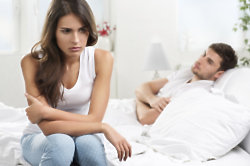 I want to break up with him! 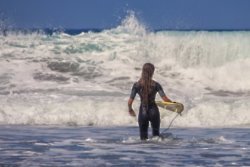