As a fit and healthy man who enjoyed life, it came as a huge shock when in 2003 I was suddenly short of breath and feeling unwell that I was diagnosed with a dilated heart and the critical condition Cardiomyotherapy. I’d never drank, smoked and enjoyed the gym. Within days I’d go from being able to run up the stars two at a time to being short of breath walking across the room to put the kettle on. 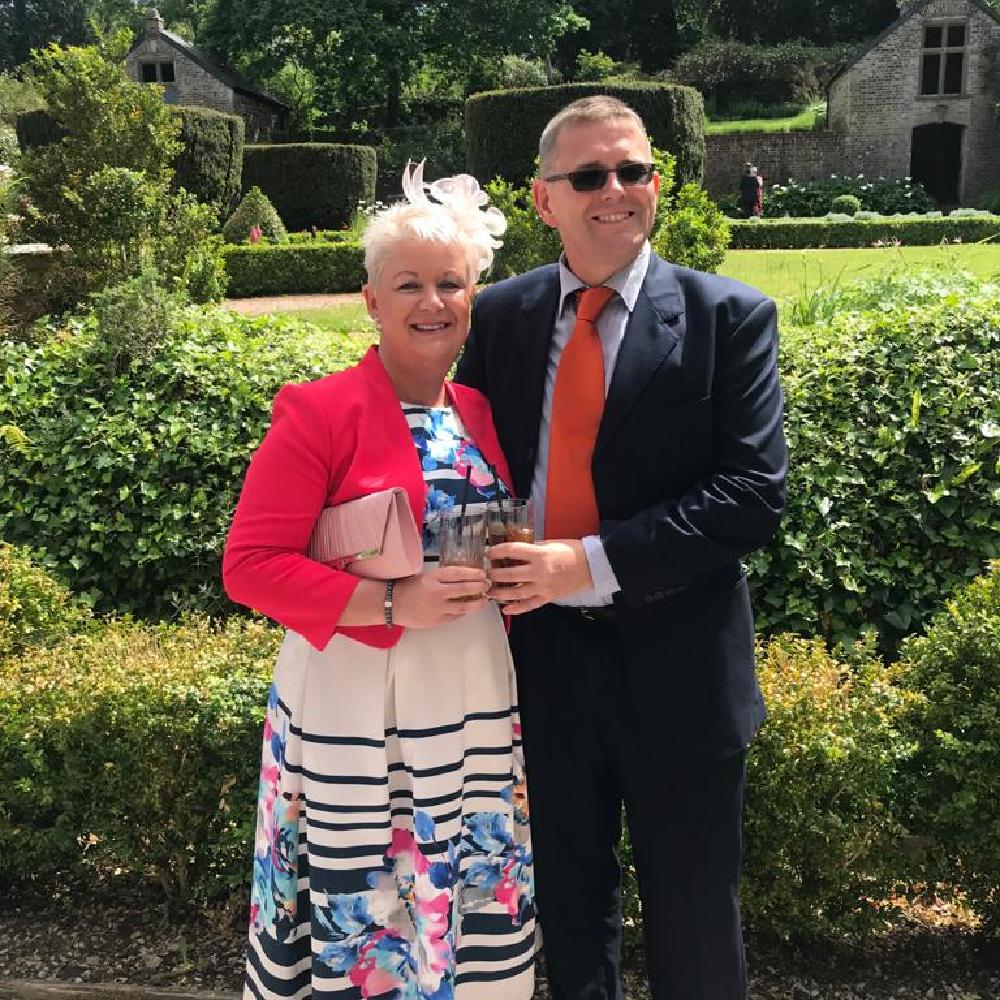 Barry Newman and his wife

I was transferred to Leeds General infirmary for Palliative care. My two wishes in life were to see my son, Robert, Graduate and to outlive my dad who lived next door. At this point it seemed impossible I’d see either happen.

I was eventually sent home and told my days were numbered. A heart transplant was out of the question, so I’d resigned myself to the awful fact I didn’t have long and I just wasn’t ready, I still had so many things I wanted to do.

I received on-going care from a cardiac nurse at home, and at the end of 2004 a cardiac physiotherapist started visiting daily, her name was Nikki Simpson who happened to be an old girlfriend from the 80’s. You could say this was a turning point as Nikki’s constant support rekindled old feelings almost from the get-go and it wasn’t long before we became a couple again.

In 2016 I had a defibrillator fitted in my chest, which would restart my heart if it ever lost rhythm. Deep down I knew this was just another process to keep me alive for the interim. My health carried on declining with constant trips to A&E following bouts of choking and collapsing.

When you’re this poorly all you do is sleep and watch TV on repeat. Luck was on my side on a particular day as I sat down to watch the One Show with Nikki. We saw an incredible report about the Pioneering work by the Heart Cells Foundation who had been performing stem cell procedures on patients just like me. It involves taking bone marrow from the pelvis, harvesting the stem cells before injecting them straight into the heart. I just thought this could be my lifeline and we got in touch with the charity immediately following the show. I underwent some initial tests and was thrilled to learn I was a suitable candidate. In November 2018 I underwent week-long treatment in London.

After a series of injections to stimulate the bone marrow, the procedure was carried out on the last day- it was all very straight forward, and I was home in no time to recuperate.

I felt like a new man almost immediately following the procedure. A routine small operation two months after the stem cell procedure confirmed this for me. My heart had gone from working at just 13% and was now 26% two months later. My fitness has now gone from strength to strength and I’m leading a very normal life. I got to see my son graduate and sadly lost my dad during the pandemic, but I’m so glad I was there for him in his last hours and it wasn’t the other way round. 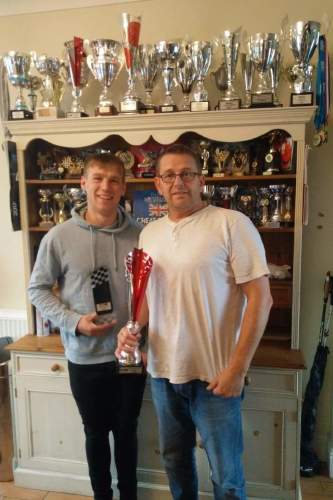 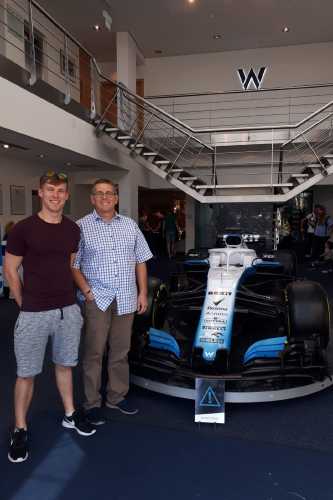 As for Niki, we’re getting married this year and I couldn’t be happier. I can’t thank Professor Mathur and Jenifer Rosenberg enough for what they’ve been able to do for me and my family- and before you ask, yes they’re all coming to the wedding. 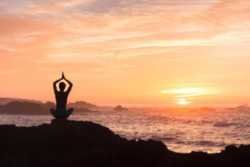 My Yoga Journey: Finding mental and physical fitness in one place