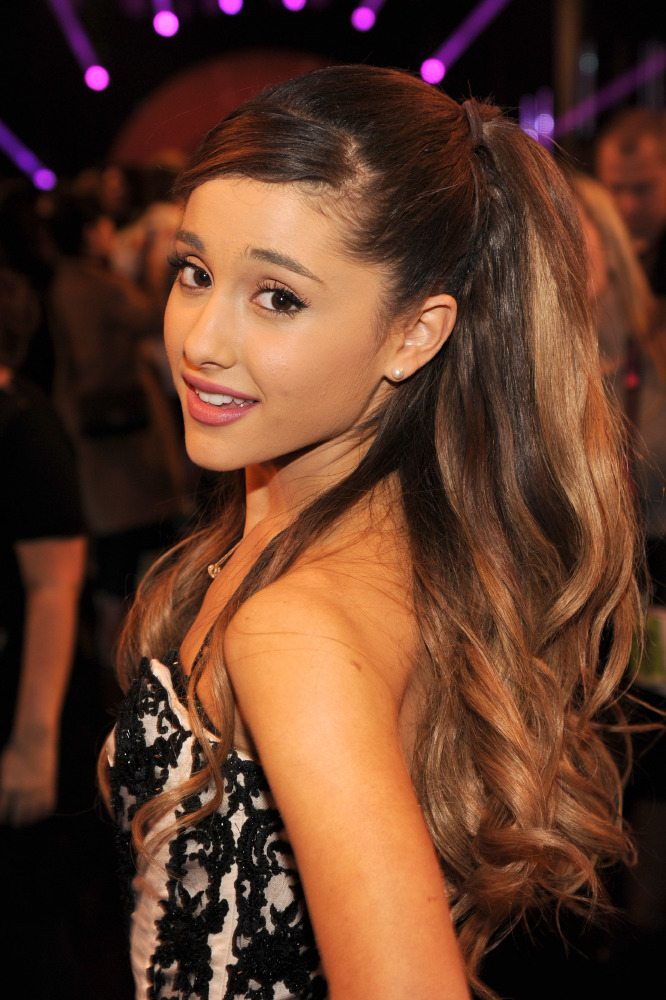 Ariana Grande says her natural hair is "absolutely ratchet" which is why she wears hair extensions.

The 20-year-old star, who usually ties the top section of her long brunette locks into a ponytail, has admitted she only wears hair extensions because her natural tresses are so badly damaged.

She wrote on Instagram: "I wear extensions but I wear it in a ponytail because my actually hair is so broken that it looks absolutely ratchet and absurd when I let it down."

Ariana has previously tried other hair pieces including wigs and weaves to change up her look, but they didn't work for her.

She says: "I tried wigs, they looked RIDICULOUS. Tried a weave because I am working on a new project and want to try some different looks and literally wanted to rip my scalp off."

The 'Almost Is Never Enough' hitmaker insists she's finally "comfortable" with her look and wants her fans to "give her a break" about it.

Ariana added: "So as annoying as it is for y'all to have to look at the same hairstyle all the time, it's all that works for now (and I'm comfortable for the first time in years).

"And trust me, it's even more difficult for me to have to wait forever for my natural hair to grow back and to have to wear more fake hair than every drag queen on earth combined. So PLEASE gimme a break about the hair (or just don't look at me lol). IT'S JUST HAIR AFTER ALL. (sic)" 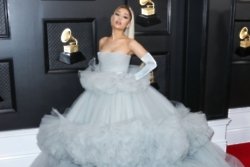 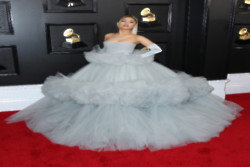 Ariana Grande set to join the judging panel on The Voice