Emma Stone by no means did not look bad on the promo tour for the newest Spiderman film, but I have to admit that I was a little disappointed by her style choices.

It’s very rare that the actress gets it wrong on the red carpet, she’s fun, uses colour and always leaves you waiting for the next look.

But, if I’m completely honest with you her red carpet run for the promo tour was lack lustre and easily forgettable.

There was special moments like the Elie Saab jumpsuit, but other than that there were mundane dresses that should have been worn day-to-day.

What made this promo tour a little more disappointing was the fact that Andrew Garfield, Emma’s co-star and real-life boyfriend most definitely brought his A-game in the style books.

Another star who didn’t wow during their promo tour was Brooklyn Decker for Battleship. When the film is that big you expect something a little more.

Just take hints from Kate Beckinsale and her beautiful gowns throughout the Total Recall promo tour – she was absolutely flawless. 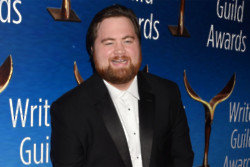 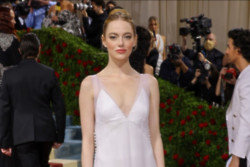 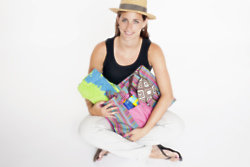