The 19-year-old daughter of Melanie Griffith and Don Johnson will model alongside Julia Restoin-Roitfeld for Mango's rock chic denim collection in the new catalogue.

Dakota has already appeared on the cover of Vogue in the past and is signed to a leading modelling agency, although she currently attends an acting school in the U.S.

With Mango's fashion vision seemingly locked down for this season, Penelope and Monica Cruz are also due to launch their new collection for the store later this year. 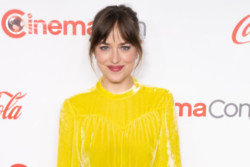 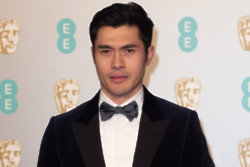 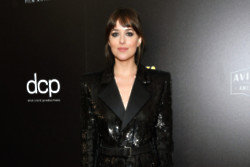