The late fashion designer Alexander McQueen could be set to be immortalised on the new 20 pound notes in Britain.

Alexander McQueen's face could be set to feature on new 20 pound notes in Britain.

The Bank of England is asking the British public to nominate "people of historic significance" from the world of visual arts to be immortalised on the new 20 pound note with the late fashion designer one of the favourites to be mentioned.

Speaking at the Victoria and Albert Museum in London - where the 'Alexander McQueen: Savage Beauty' exhibition is currently on display - the Governor of the Bank of England Mark Carney said: "Banknotes are the principal way the Bank of England engages with the British public. These sparse pieces of paper from the 17th Century have developed over the years to become the small works of art that are in everyone's wallets."

The final decision is set to be made by Mr. Carney himself but if McQueen is selected, the printing of the note - which is due to take place in 2020 - would mark ten years since his death.

The governor added: "There are a wealth of individuals within the field of visual arts whose work shaped British thought, innovation, leadership, values and society and who continue to inspire people today."

Born and raised in east London, McQueen was just 40 years old when he committed suicide in his Mayfair home on the day before his mother's funeral.

He was appointed chief designer at Givenchy before founding his own self-titled label and receiving a CBE from the Queen for his contribution to fashion.

After his death, the brand became world famous thanks to Sarah Burton - McQueen's former right-hand woman - who designed the wedding gown of the Duchess of Cambridge.

Ladbrokes is offering odds of 8/1 that the designer will be chosen, along with filmmaker Charlie Chaplin, the poet William Blake and the photographer Cecil Beaton.

Painter William Hogarth and the famous actor and filmmaker Richard Attenborough are leading with odds of 4/1. 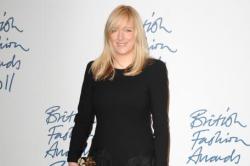 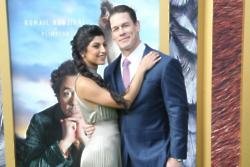 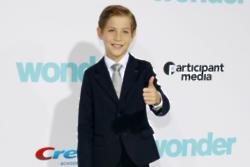