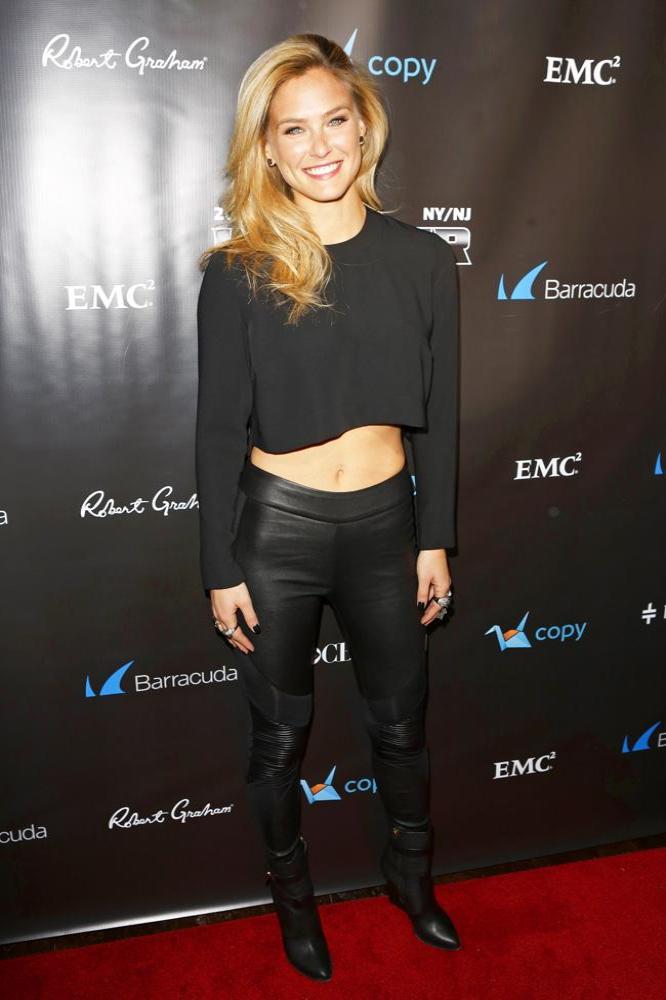 Bar Refaeli has worked hard for her job and she admits she never wants to stop modelling.

The Israeli beauty has no intention of putting her career on hold and plans to "always" be a model, as well as pursuing film and TV opportunities.

She said: "I've worked very hard to get to this point, so I'm not going to stop."

Bar, who famously dated Leonardo DiCaprio for four years until 2009, might be considered one of the most beautiful women in the world, but claims she still has the same problems as every other girl.

She explained: "I feel very normal. I wake up with my hair all over the place and when I look tired I have to put on a face pack. Like anybody, I have better and worse days."

She said: "I loved it. The live shows, the adrenaline, the people the costume changes - it's all very fast and I love it."

When it comes to future film roles, Bar only has one thing on her mind - playing a Bond Girl in the 007 franchise.

The blonde added in an interview with Britain's HELLO! magazine: "The sexy, dangerous girl. One that a man has to protect himself from!" 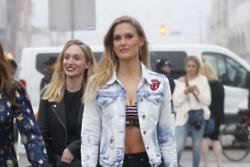 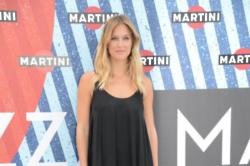 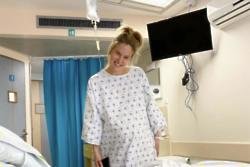