Dove Cameron says a scar she got on her lip when she was five makes her more interesting and so she avoids covering it up.

Dove Cameron doesn't cover up her lip scar with make-up because it "adds character". 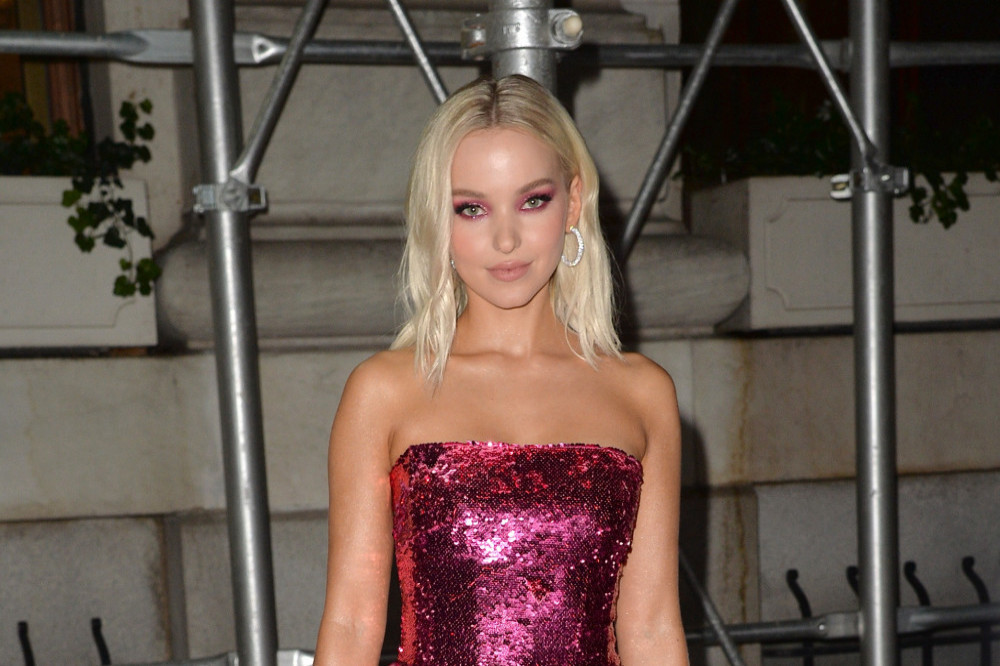 The 25-year-old actress has a mark on her upper lip after a dog bit her when she was five, and she has insisted she has never felt the desire to disguise the imperfection.

Whilst doing her make-up, she told British Vogue: "This is a scar from my dog when I was five. It adds character."

The 'Descendants' star prefers to opt for a dewy look that shows off her natural skin by just using a tinted moisturiser.

She explained: "Now, this stuff is amazing. Pure Radiant Tinted Moisturiser is the holy grail for all dewy looks. If you can still see your skin, you're winning."

However, she finishes off the look by adding a pressed powder to stop any excess oil from ruining her make-up.

Dove added: "Throughout the day, my skin is going to continue to get oily in places that I don't want it to. So I'm gonna go in with this pressed powder.

The tutorial comes after the singer previously admitted she felt like she hit the jackpot with her combination skin type, as it is oily enough to give her a glow and use a range of oils when it gets dry.

She said: “I feel like I'm lucky because my skin is very combination, but in the way that I would want it to be. It's oily to the point where I'll have a nice glow throughout the day. But it can get dry as well, so I'm always slathering on, like, nine different kinds of oils and moisturisers.”

Overall, the star thinks she fully understands her skin's needs and has learned to listen to what products it is craving.

She explained: “Skin is a sort of language that I've always spoken. If you're in touch with your skin, you can listen to what it does and doesn't like.” 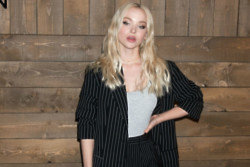 Dove Cameron came out to mom at eight 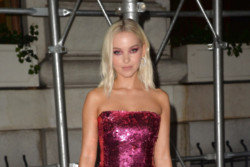 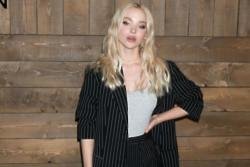