Erin O'Connor has been diagnosed with ADHD, which she has welcomed because she can understand herself better.

Erin O'Connor has been diagnosed with ADHD. 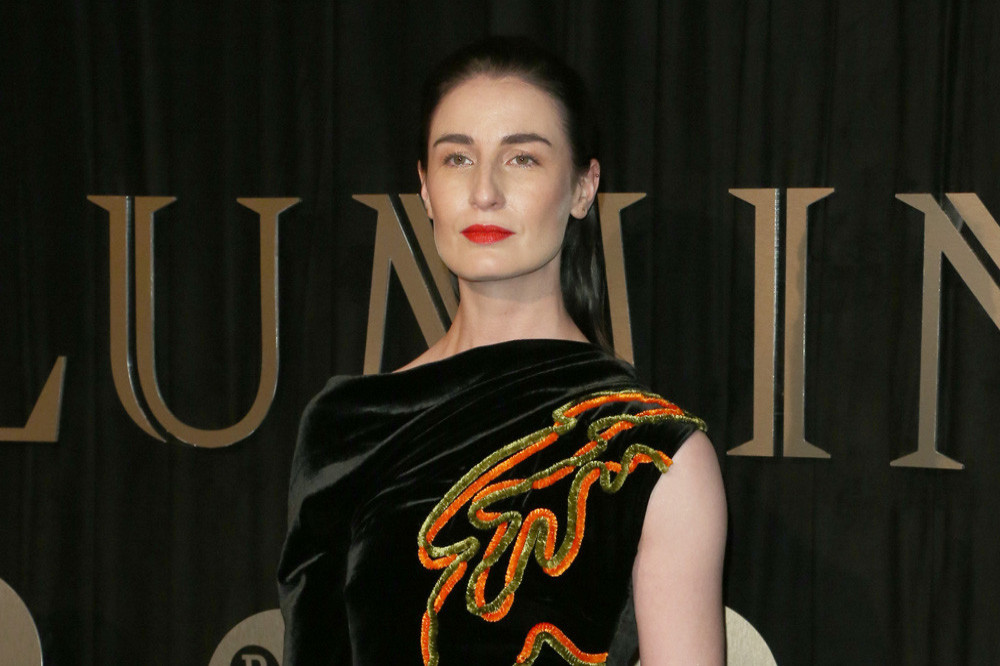 The 43-year-old model has welcomed the news she has the neurodevelopmental disorder because it has helped her to understand herself better and she's now returned to education because she has been able to figure out what methods of learning suit her best.

She told Stella magazine: "I’ve discovered that I’m ADHD, which is new. In retrospect, it’s very helpful to be able to piece it together and understand certain things in my personality and growing up. I’m actually currently resitting my maths GCSE.

" It just means a lot to me personally, now that I understand how my brain wants to function and store information. I’ve been able to understand how I can become a more straightforward learner."

Although she is still modelling, Erin - who has sons Albert, seven, and Eddie, two, with partner Stephen Gibson - is more selective of the jobs she takes on these days because she doesn't find posing for pictures particularly "stimulating".

She admitted: "I’m not overly invested in being passive or the recipient of someone else’s creativity any more. I’ve reached a point where standing in the corner in a dress, however spectacular, isn’t entirely stimulating."

However, the catwalk beauty is enjoying working during a time when models of her age and older are just as in demand as ever as she always knew it could be a short career.

She said: " Modelling is fleeting, so you can never really plan for the future. I was always aware and wary of that.

"You don’t drop off a cliff after the age of 25, you continue to grow, and have a better understanding of who you are and how you want to express yourself so actually, what’s strange is that it wasn’t happening before. Inadvertently, I’m very happy to champion that just by doing my job." 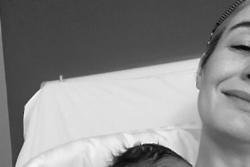 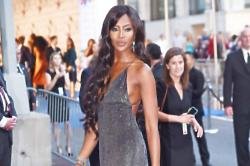 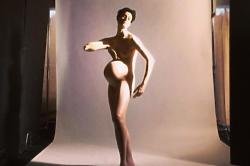