We take a trip down memory lane... 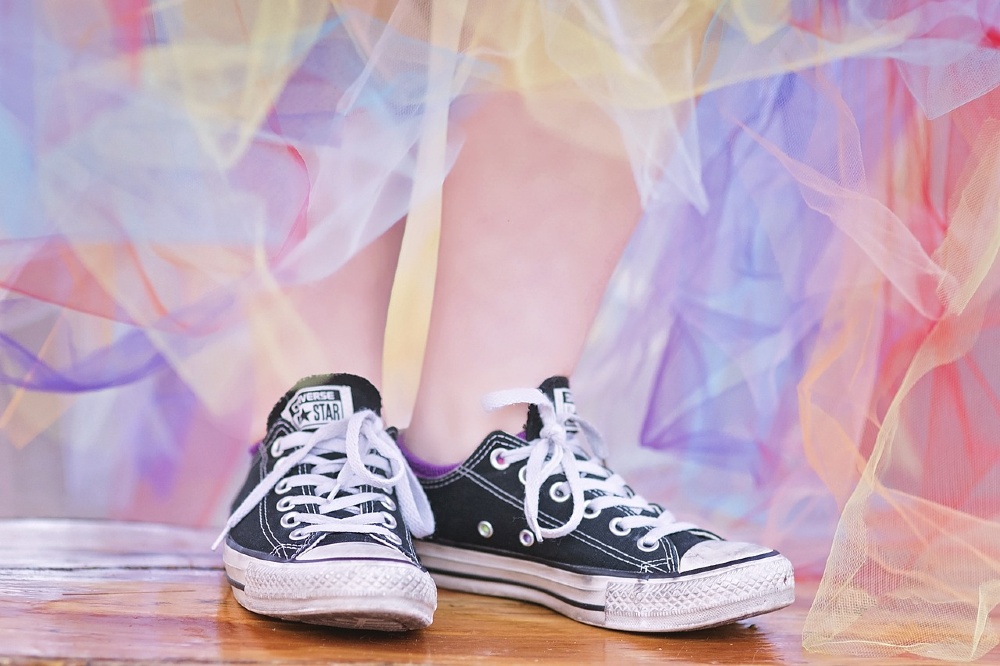 The 90s are back in full force, with low rise jeans, platform trainers and bedazzled crop tops.

Trend cycles have always happened and come back around every 10-20 years; the 70s and 80s have always influenced fashion and culture in the mainstream. Bell bottoms and old school rock and roll come in and out of style all the time in new form.

Some people just continue an aesthetic but the quickest resurgence coming into view is the 2010s: people posting on Tik-Tok, and Instagram reminiscing and recreating staples looks like dresses with leggings, long sleeve shirts under short sleeve shirts, as well as the Tumblr favourite, fishnets and oversized denim jackets.

Having been a teenager during all this the span of time between fading out and becoming a trend again feels a lot shorter than normal. Why are we feeling nostalgic for something that wasn't too long ago?

This could be because we all grew out of the ‘I don't like that because it's mainstream' phase and we are catching up with the little joys we missed. I know I had a ridiculous aversion to pop culture in my early teens and now I am reliving my Twilight phase without the shield of ‘I'm watching it ironically’. And that seems to be a common theme coming up in my generation, but what is the other appeal; maybe reaching for a simpler time?

The last two years have been draining (to say the least), and when the 2010s were happening it seems in retrospect, 'easier’. It wasn’t and though hindsight is 20/20, rose tinted glasses are applied by ‘retro’ glossy magazines, MTV interviews and VMA shows uploaded to YouTube, all with a nostalgic draw.

But this isn't to forget that a lot of what was happening culturally was cool and fresh and it seems like that's lessening as time goes on. For example, in 2010 alone, Lady Gaga wore her infamous meat dress, Instagram was founded, Katy Perry's California Gurls hit number one and One Direction were competing on The X Factor.

The urgency for nostalgia has only come into my view recently because, being 23 as I am, a witness as opposed to a participant in teenage trends, maybe the turnover has always been this quick and I just didn't realise. But it's hard to think that I would have been reaching for my sister's rave trousers only five years after she had retired them to the back of her wardrobe.

I don't think current pop culture lacks innovation or grab but something is missing, the 90s and Y2K serve to bring back bright, bubbly, and opulent fashion and music while the 2010s were grungy, pastel and emo. Also, the internet wasn't just chat rooms and blogs any more: it was the first fully documented generation of teenagers online, where everything was shared and recorded all through our awkward phases and questionable fashion choices.

The previous cycle of trend resurgence was hand me downs from your older siblings or getting into your parents ‘old’ music collection, making it a bit slower, but now, everything the last generation did is readily available because we documented it all on a public platform.

The 90s are just the new 70s, parts of that will always come back in and out of style, but it will be interesting to see if we will be getting a 2020 aesthetic in the next few years. 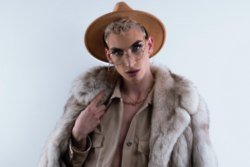 Four coats you need this season 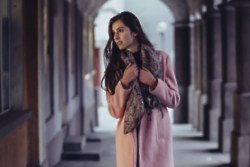 Five scarves you didn’t know you needed this Winter